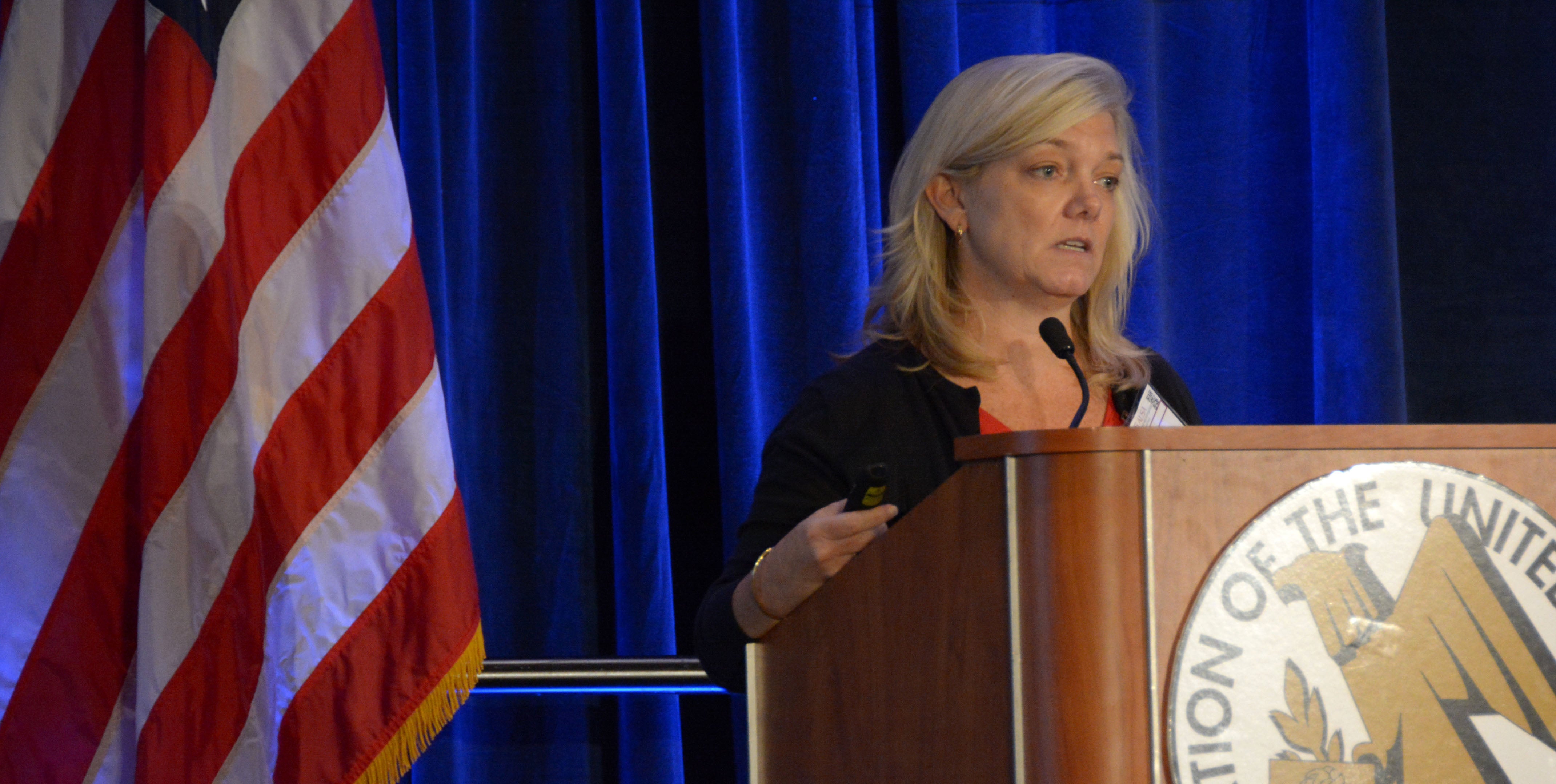 The Army has made significant progress in improving support for military children in the ongoing era of frequent deployments, experts said at the first of three military family forums at the 2016 Annual Meeting and Exposition of the Association of the U.S. Army.

“Military kids are dealing with a lot of stuff,” said Cherri Verschraegen, chief of Child, Youth and School (CYS) Services for the U.S. Army Installation Management Command. “That means they’re experienced in dealing with stuff. But it’s not enough for them to survive; we want them to thrive.”

To that end, one initiative involves adapting for youths the Army’s “Master Resiliency Training” program that has been in use for soldiers for several years, stressing the so-called “7 C’s”: competence, confidence, connection, character, contribution, coping and control.

“Connection” is considered the critical factor on that list, Verschraegen said. “Those close ties to family, friends, schools and communities—that’s what CYS is all about.”

Enhancements have been made on the medical front as well, said Army Lt. Col. Christopher Ivany, director of psychological health and chief of the Behavioral Health Division in the Office of the Army Surgeon General.

Ivany, a medical doctor, noted that 1 in 5 Army kids will need mental health treatment through age 16. One way the Army is trying to address that is by putting behavioral health providers in on-post schools. Fourteen installations have them now; there are near-term plans to boost that figure to 18.

The Army is also making greater use of behavioral health teleconsultations, providing 45,000 to 50,000 such sessions last year, Ivany said.

Much of the efforts in this area have been informed by three large RAND Corp. studies over the past decade that have focused heavily on the effects of deployments on military children, said Terry Tanielian, senior social research analyst with RAND.

The data has created opportunities to “target interventions toward kids we know are not going to do as well as others,” she said.

But there are still data gaps that, if filled, could drive further improvements in support programs for military kids, she said. They include more real-time data collection while military children are actively experiencing the deployment of a parent; and studies of military teens into young adulthood, which she said are virtually nonexistent.