Army Looks to Lighten the Load

Army Looks to Lighten the Load 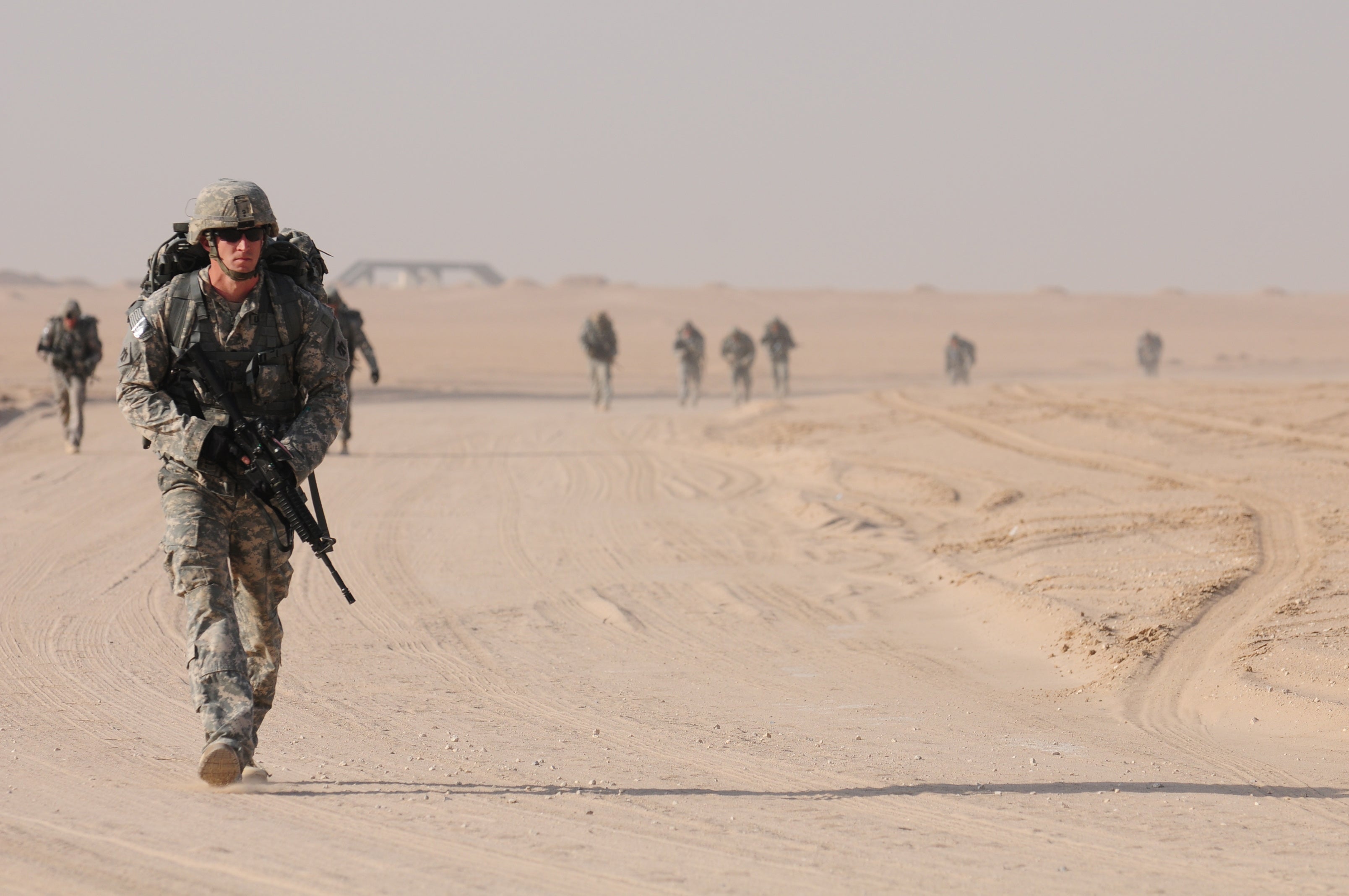 The Army is exploring new ways to reduce the stress on soldiers’ backs and knees by redistributing the weight of supplies, ammo and gear that they carry in the field, four service leaders recently told Congress in a prepared joint statement.The statement detailed some of the squad-level initiatives underway, including developing more comfortable rucksacks as well as a new load-bearing system.Additionally, a new Soldier Protection System will integrate head, torso and limb protection at roughly 4 or 5 pounds lighter than current soldier protection gear and can be scaled to specific mission requirements. Sensors will “record forces that affect the soldier as well as monitor the soldier's health status,” according to the statement.“Closing gaps in capabilities will ensure the Army’s foundational tactical unit can close with and destroy the enemy under all battle conditions and accomplish missions in complex environments,” the statement said. The Army is “constantly working to reduce the weight and improve the performance of the soldier’s individual equipment.”The statement, submitted for the record at a recent Senate Armed Services Airland Subcommittee, was from Lt. Gen. Michael E. Williamson, principal military deputy to the assistant secretary of the Army for acquisition, logistics and technology; Lt. Gen. Joseph Anderson, deputy chief of staff, G-3/5/7; Lt. Gen. H.R. McMaster, director of the Army Capabilities Integration Center and deputy commanding general, futures, U.S. Army Training and Doctrine Command; and Lt. Gen. John M. Murray, deputy chief of staff, G-8.