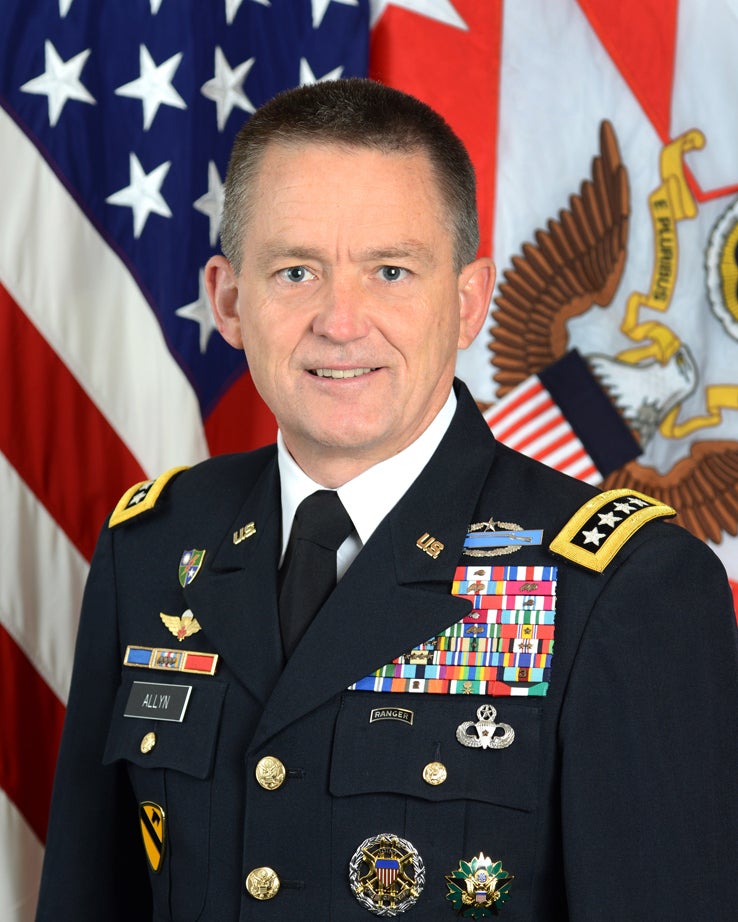 The Army has launched a number of initiatives to maintain robust development of “decisive leaders of character” at every operating echelon, an effort that one top official cites as the “single most important factor in delivering Army readiness.”“In a complex and uncertain world, the Army will cultivate leaders who thrive in uncertainty and chaos,” Vice Chief of Staff Gen. Daniel B. Allyn recently told the Senate Armed Services Committee.Allyn noted that even in an era of tight budgets, the Army is increasing funding for leader development across the force at the individual, unit and institution levels. “This year, the Army will train approximately 130,000 leaders from all three components in its Professional Military Education programs,” he said.Specifically, he mentioned the Select, Train, Educate and Promote process, known as STEP, “to improve leader development of noncommissioned officers,” and ongoing efforts to enhance strategic development of officers through “broadening assignments in graduate school, interagency fellowships and training with industry.”The Army’s fiscal year 2017 budget proposal also includes funding requests for a number of initiatives that support leaders in “mitigating the unique challenges of military life, fostering life skills, strengthening resilience, and promoting a strong and ready Army,” Allyn said.For example, the Army is expanding its Soldier for Life program, which gives troops “the tools to succeed across the continuum of their service to our country, in or out of uniform,” he said.“As they return to civilian life, soldiers will continue to influence the most talented young people to join the Army and, along with retired soldiers and veterans, retain the vital link with our nation’s communities,” he said. “As we reduce Army end strength, we owe it to our soldiers and their families to ensure our veterans strengthen the prosperity of our nation through rewarding and meaningful civilian careers and service to their communities.”Another initiative cited by Allyn was the Army’s “Not in My Squad" program, a grass-roots effort to develop a unit culture that seeks to stamp out sexual harassment and sexual assault under the broader umbrella of the service’s Sexual Harassment/Assault Response & Prevention program, known as SHARP.