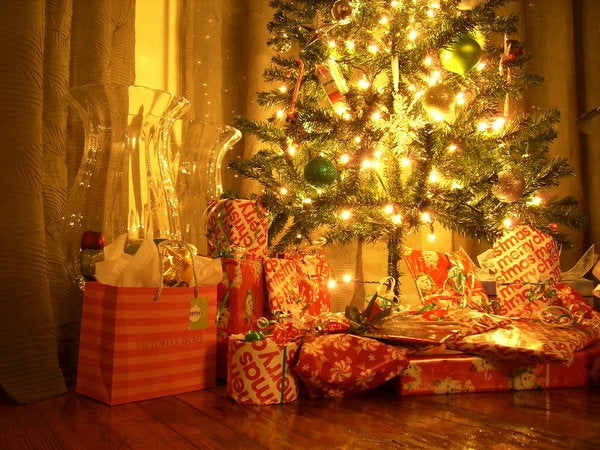 With heightened concern about terrorist attacks, the Army is suggesting some steps soldiers and their families can take to be safer. They include looking a little less Army when off-duty.In an Army-wide message about security over the holidays, officials said there is no specific threat against soldiers and military installations, but a continued potential threat from the Islamic State and other terrorist organizations remains. The message includes guidance for installations and commanders on improving security. It also has some recommendations for soldiers and their families.Among the common-sense suggestions is to pay attention to surroundings. At holiday parties, for example, the message warns to be wary of unauthorized people trying to gain entry or illegally parked or otherwise suspicious vehicles nearby.Two warnings require extra thought during the holiday season: The message warned that bulky clothing, such as winter jackets, may hide explosives or weapons and that unattended packages, such as piled presents, could contain bombs.The Army message suggests limiting social media references to being a military member or family; and to even consider removing decals, license plate frames or other visible signs of military affiliation.Army officials also advise disabling location trackers on smartphones and other devices.