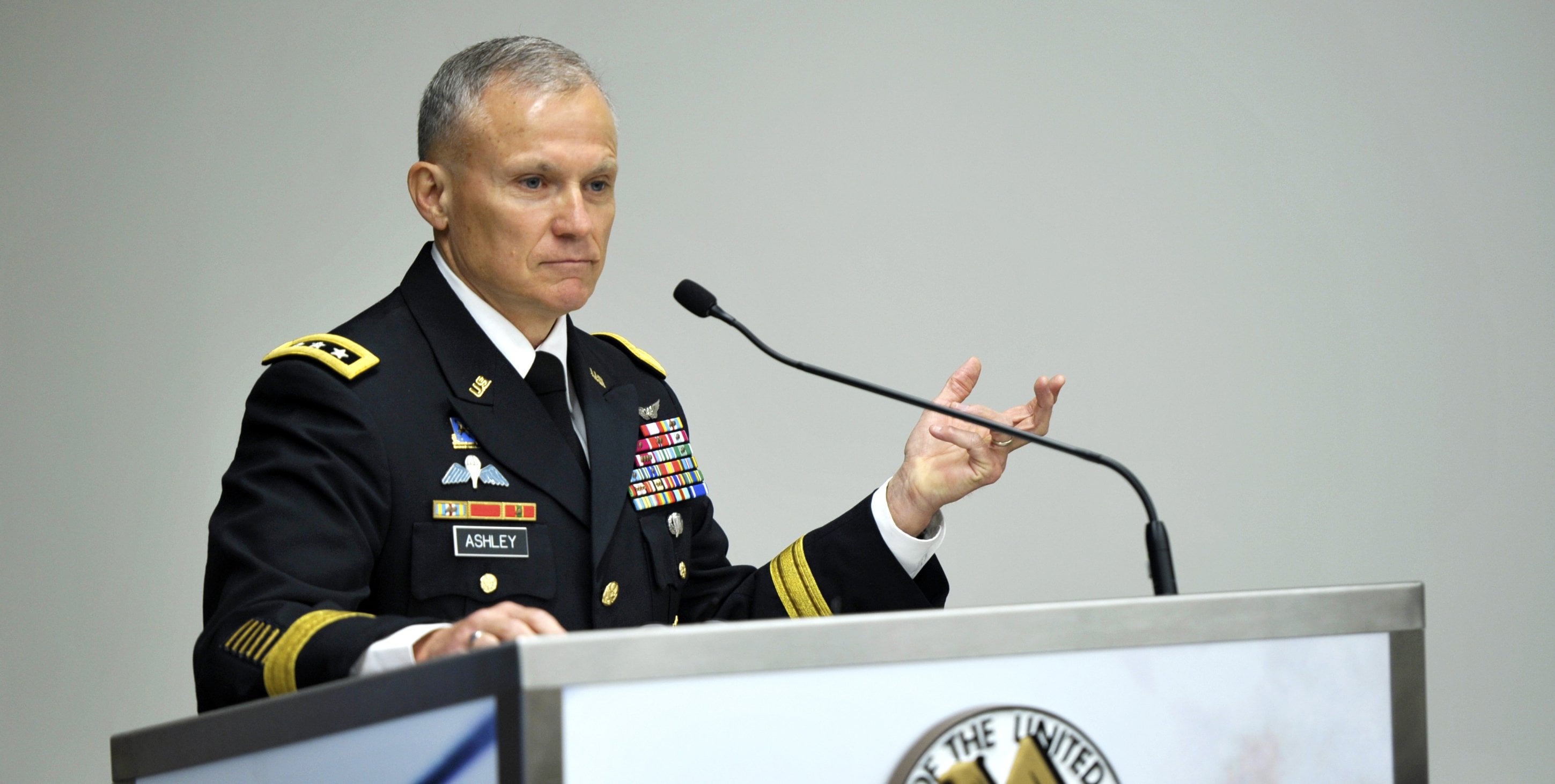 A review of the Army’s force structure and intelligence capabilities is underway to find out what will be needed to meet the future demands of war, said Lt. Gen. Robert P. Ashley Jr., the Army’s deputy chief of staff for intelligence.

Speaking at a breakfast forum hosted by the Association of the U.S. Army’s Institute of Land Warfare, Ashley said the review looks to close intelligence gaps, many of them involving technology, for emerging missions. The review will be made public in late summer, he said.

There are six areas of focus, Ashley said:

1. Dissolving a stovepipe culture in electronic warfare, cyber and signal intelligence capabilities in favor of a common architecture across the services that could integrate interception and exploitation in the face of likely threats and identify contingency missions.

3. Automating aggregation and analysis of information coming from multiple sensors so soldiers have time to think about and understand what they’re seeing. Ashley referred to this as the challenge of “reducing the cognitive burden.”

4. Developing multisensor payloads instead of platforms that provide single capabilities. “How much stuff can you put on an airborne or ground platform? Nobody pays money to see the one-ball juggler.” Aggregating capabilities on one platform and fusing them farther up the stream closer to command would ease the burden on remote bandwidth.

5. Streamlining the processing, exploitation and dissemination of collected information. The Army, Ashley said, could never afford all the people it would take to go through all the information collected from multiple sensors.

6. Synchronizing data below the battalion level with computers that can crunch the numbers while soldiers do analysis.

The Institute of Land Warfare published a paper on the science and technology focus of Army intelligence. The paper is available here: https://www.ausa.org/publications/army-intelligence-focus-areas-science-and-technology