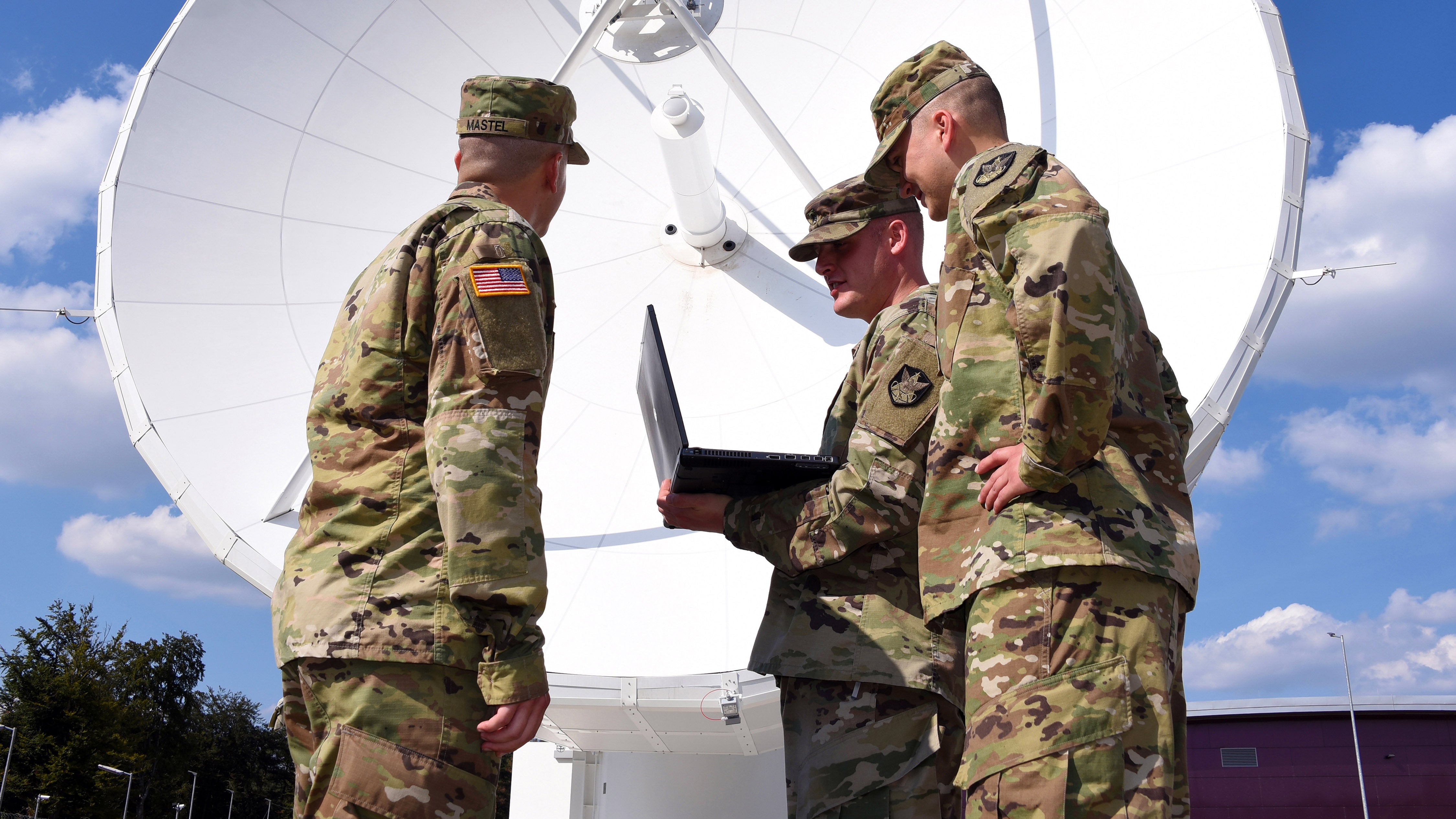 The Army is taking to space as it works to expand “the depth and breadth” of its ability to quickly and accurately deliver intelligence to troops on the battlefield, said Lt. Gen. Laura Potter, deputy chief of staff for intelligence.

Speaking Oct. 16 during a Warriors Corner presentation at AUSA Now, the 2020 virtual annual meeting of the Association of the U.S. Army, Potter talked about the Army’s plans to better use tactical space assets to help deliver intelligence with greater speed, precision and accuracy.

Part of the effort is the establishment of the Intelligence, Surveillance and Reconnaissance Task Force, which works with Army Futures Command to “shape requirements for an Army ISR framework that can leverage organic collection systems and access to data from national, joint and coalition partner collectors,” Potter said.

“In this pursuit, the space domain offers the greatest potential to expand the depth and breadth of multidomain intelligence,” she said. “Our vision for the space domain is to ensure the Army can leverage the entirety of space-based ISR to allow our commanders, tactical to strategic, to see first, understand first, decide first and act first. We will reduce the decision cycle from minutes to seconds, providing a distinct advantage over our adversaries.”

The Army also is expanding its partnerships across DoD and the intelligence community and continuing to develop the Tactical Intelligence Targeting Access Node, or TITAN.

The TITAN system is a scalable and expeditionary intelligence ground station that uses space and high-altitude, aerial and terrestrial layer sensors to provide targetable data for fires networks, according to the Army. It also provides multidiscipline intelligence support for targeting, and situational awareness and understanding for mission command.

“Our strong and enduring partnerships across the Department of Defense and the intelligence community ensure that Army intelligence leverages the power of the enterprise to support the Army's modernization strategy,” Potter said.

The Assured Positioning, Navigation and Timing Cross-Functional Team is deeply involved in this effort as well, said Willie Nelson, the team’s director.

“One of the major challenges and one of the areas that the [cross-functional team] is partnered with the ISR Task Force and Army G-2 is the development of space prototypes and capabilities on orbit that can have the ability to sense very deep and rapidly transmit that data back to the warfighters, and then process that data in a way that it can be digitally connected to our weapons systems,” Nelson said.