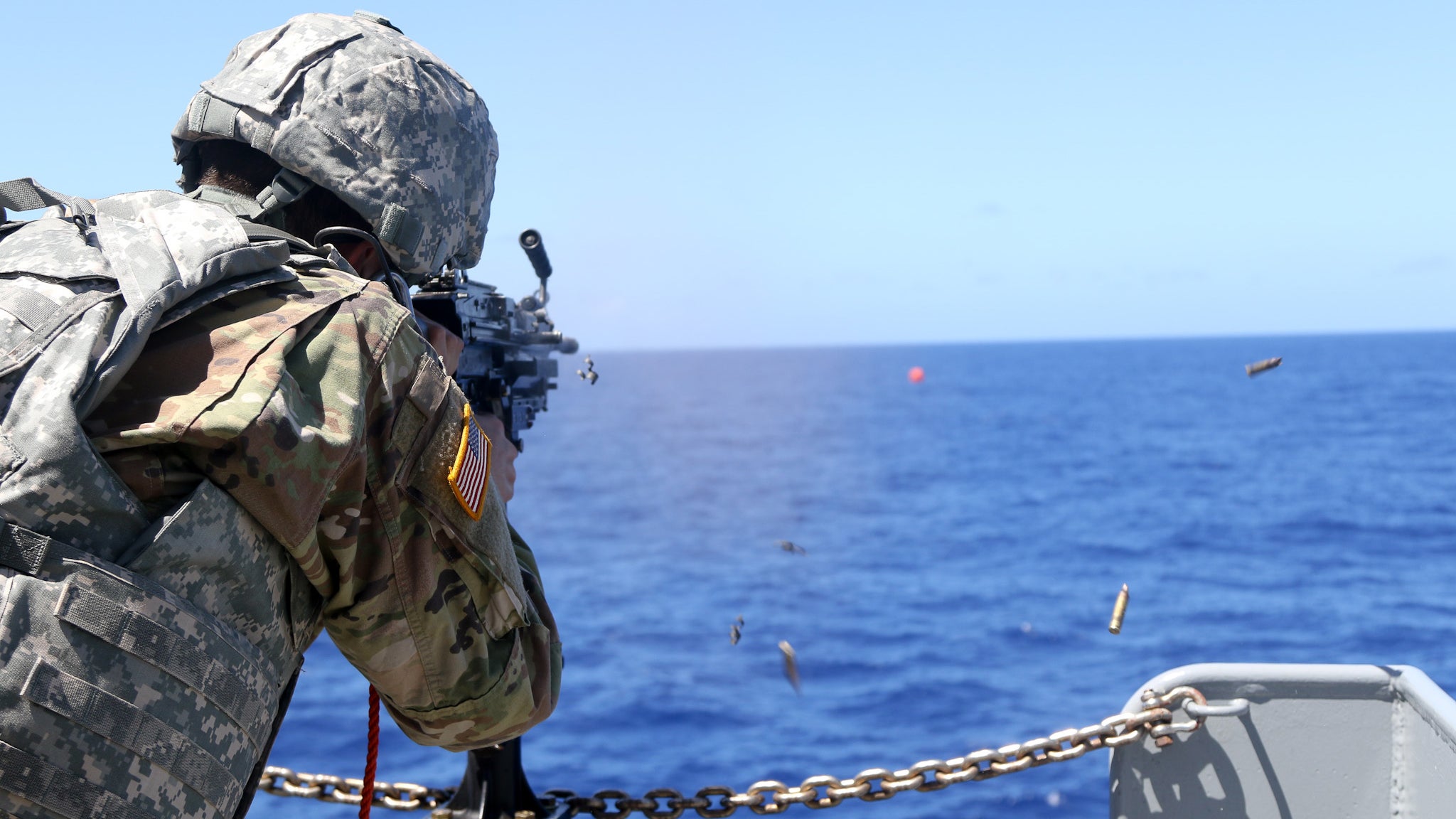 The U.S. Army has an integral part in the Defense Department’s new Indo-Pacific strategy, according to a new Pentagon report.

With an aim of increasing the lethality, agility and resilience of operating forces, the Army will test multidomain task forces designed to “create temporary windows of superiority across multiple domains and allow the Joint Force to seize, retain and exploit the initiatives,” the June 1 “Indo-Pacific Strategy Report” says.

These new task forces will be tested as part of the existing Pacific Pathways program “to determine the right capability mix and locations,” the report says.

Pacific Pathways was an experiment launched in 2014 under the leadership of now-retired Gen. Vincent K. Brooks to have a series of exercises to increase readiness and strengthen relations with other militaries. The multidomain task forces, with a core of 500 to 800 people that could expand for deployment to more than 2,000, would be part of future Pacific Pathways exercises.

The presence of 28,500 U.S. troops in South Korea, including Eighth Army and the 2nd Infantry Division, along with a major stockpile of pre-positioned Army equipment, field artillery and combat aviation brigades, are additional key elements of the Indo-Pacific defense plan, according to the report.

Speaking May 22 at the Association of the U.S. Army-hosted LANPAC Symposium and Exposition, Gen. Robert B. Brown, U.S. Army Pacific commander, said the Indo-Pacific region is dominated by water, but land and land forces have a “critical role.” It is obvious that people live on the land, he said.

“There is no greater commitment than when a nation commits land forces—boots on the ground—to a situation,” Brown said. “You cannot understand a region unless you are on the ground.”