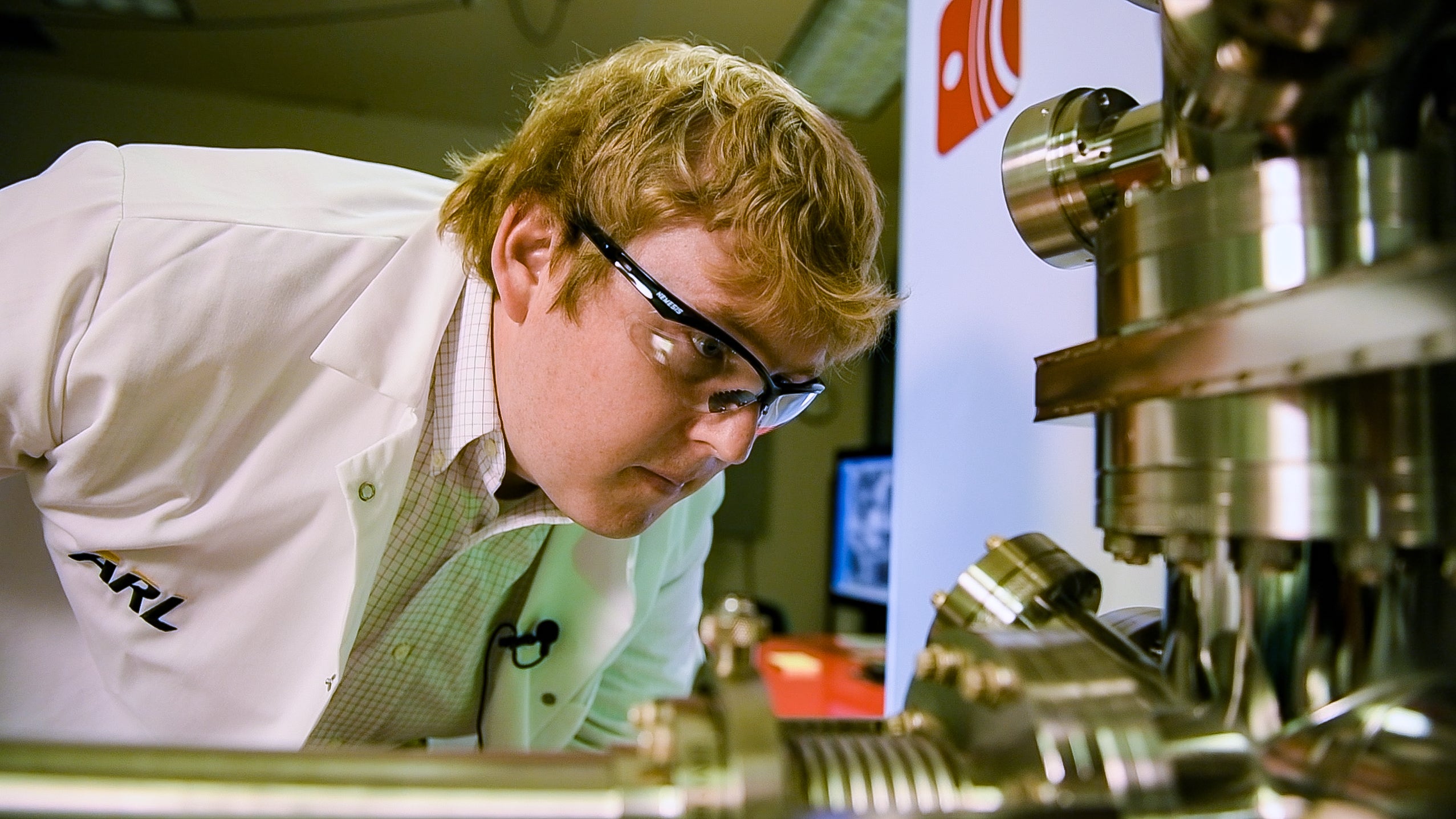 The annual awards were announced April 22 by the Department of Defense.

The award for cultural resources management at a small installation went to the Washington Army National Guard for their management plan for treating and maintaining state historical sites.

The individual award for cultural resources management wen to Rita McCarty of the Mississippi Army National Guard. She previously received an environmental security award in 2017.

The environmental quality award for large installations was won by the Wisconsin Army National Guard for updating fueling systems and underground storage facilities that reduced cleanup costs for fuel spills.