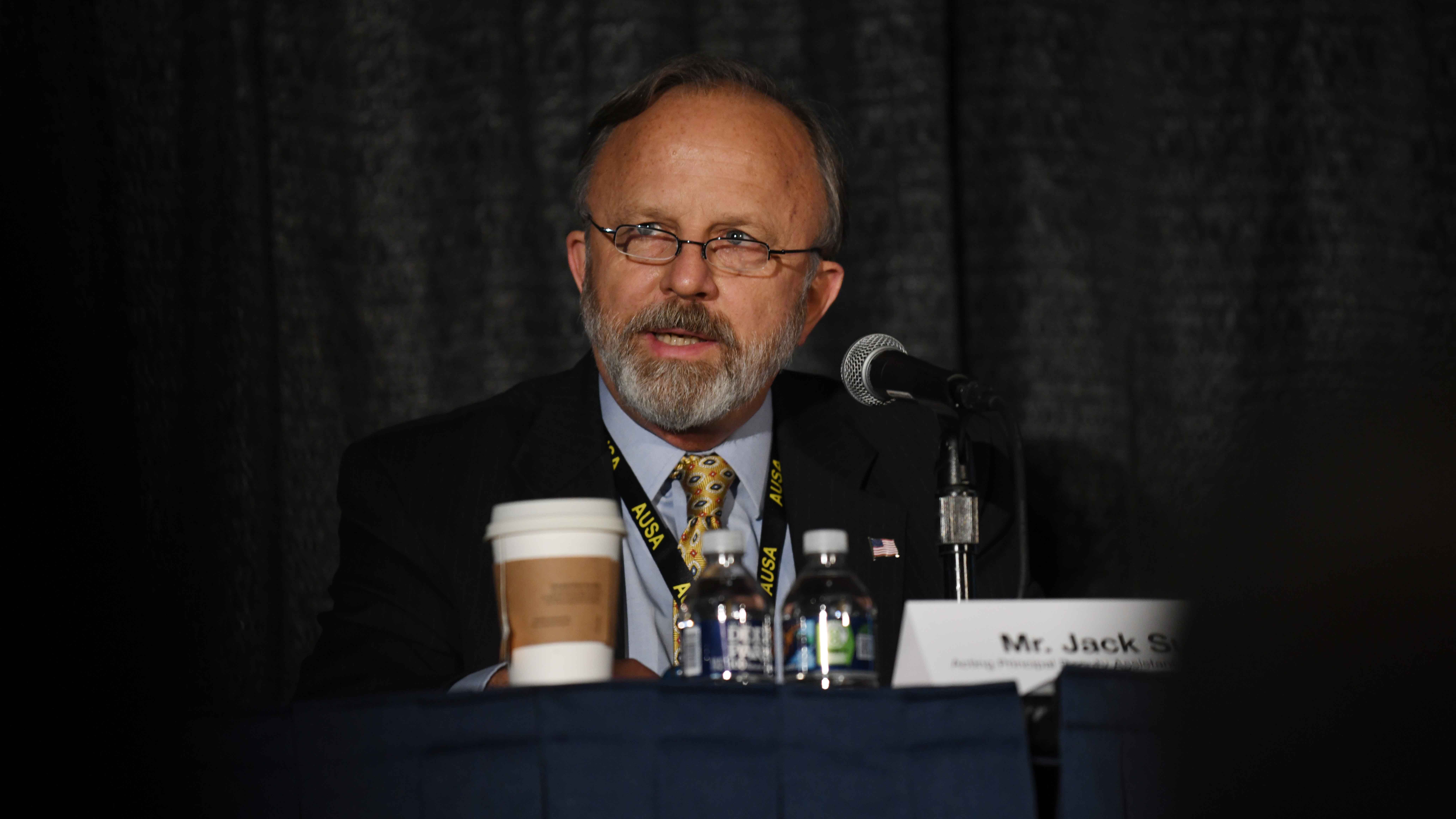 “Climate change and its effects obviously pose a very serious threat to the U.S. national security interest,” Surash said Oct. 13 during a contemporary military forum at the Association of the U.S. Army’s Annual Meeting and Exposition. “But I want to stress that … climate change does not alter the Army's overall mission, which is to deploy, fight and win.”

The Army also has focused on minimizing its environmental impact and adapting its installations. In December 2020, the Army released the Army Installations Strategy, which includes plans to modernize its installations against climate change. It also established the Army Climate Change Working Group in March.

Climate change is not just a threat to the environment, said Lt. Gen. Laura Potter, deputy Army chief of staff for intelligence.

“The inescapable fact is that climate change leads to political instability,” Potter said. “Through cascading cause-and-effect dynamics, the effects of global warming can compound, causing pressure on vulnerable governments.”

At Fort Benning, Georgia, the temperature rises above 90 degrees 81 days a year. By 2050, it will be 120, Conger said. Fort Jackson, South Carolina, will see its black flag days rise from 72 to 112, while Fort Leonard Wood, Missouri, will see about 80 black flag days compared with its current 44.

“You’re going to have to figure out how to train your folks when you can't train them,” he said.