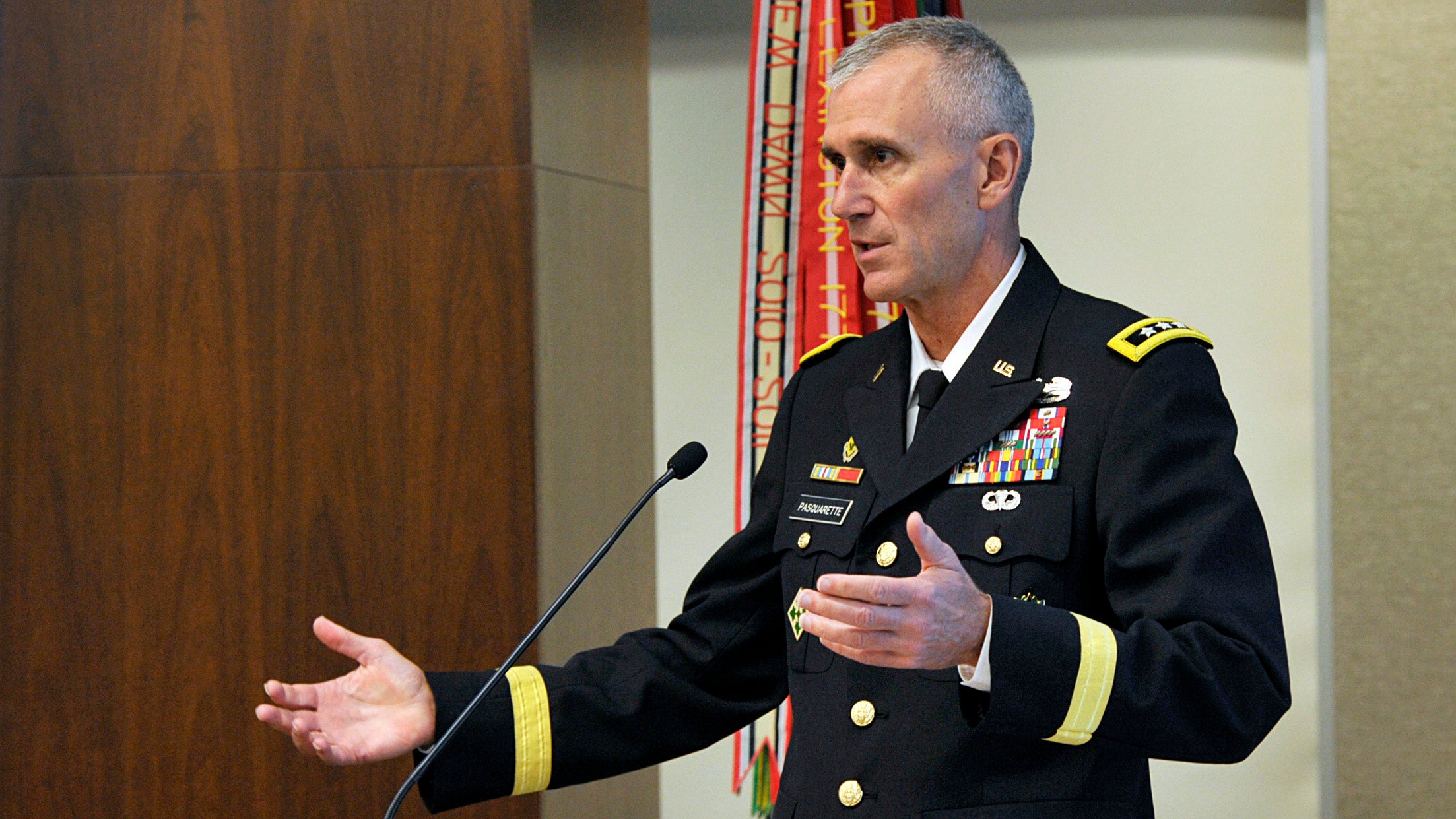 An upcoming webinar hosted by the Association of the U.S. Army will feature the deputy Army chief of staff for resources and planning.

The event begins at noon Eastern. The event is free, but registration is required.

Pasquarette, who is deeply involved in the Army’s modernization efforts, said last fall that the Army plans to field a dozen next-generation capabilities between now and 2026 as part of its push to modernize and prepare soldiers for a multidomain battlefield.

Speaking at an AUSA breakfast event, Pasquarette at the time said the Army has invested about $5 billion in its modernization priorities that were established in fiscal 2018.

He also expressed concern about the impact of flat or falling budgets on the Army’s modernization programs as they ramp up to production in the coming years.

“When the budget goes down, and we all know how it works around here, ... at some point it is going down, will we have the nerve to make the hard choices?” he said.

He added that rebalancing money within a flat or declining budget to pay for modernization priorities won’t be easy. “We’ve taken a couple of pretty good, hard looks at the portfolio,” he said, warning another review might not find enough savings and efficiencies to cover anticipated costs.