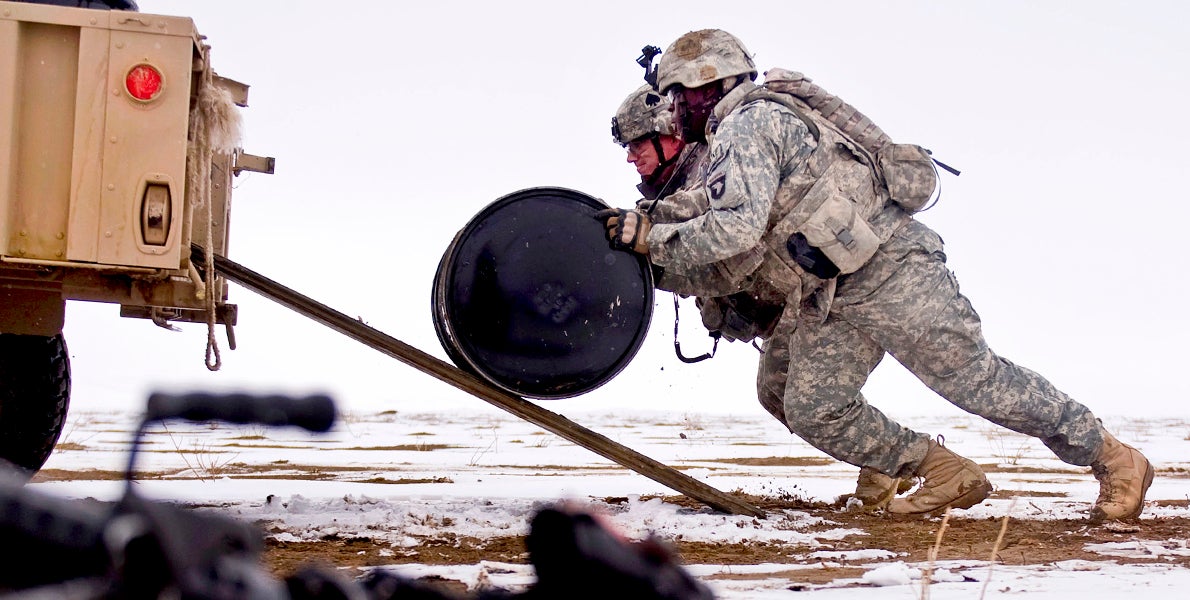 The sharp decline in overseas deployments has resulted in a dramatic drop in Army fuel costs, a new congressional report shows.

In fiscal year 2012, the Army spent $3.4 billion on fuel, the Government Accountability Office reports. In fiscal 2015, the Army recorded $1.3 billion in fuel costs.

The report by the congressional watchdog agency focuses on problems the services have experienced in estimating fuel costs for budgeting purposes. The Army overestimated its 2015 budget by about $950 million, largely because the end of Operation Enduring Freedom and shift to Operation Freedom’s Central dramatically lowered costs. While Army expenses fell, the Navy and Air Force had dramatically underestimated their fuel costs for 2015.

There are other reasons for being off on fuel estimates, the report says. Weather can be a factor if training is canceled because of bad conditions; fuel prices can drop; and money can, in some cases, be diverted from fuel costs to pay for spare parts and maintenance.

To estimate costs, the Army “uses three to five years of sample test data from ground vehicles and equipment, fuel-efficiency rates in technical manuals, and manufacturer’s data for equipment to approximate fuel efficiency for each type of equipment item,” the report says.