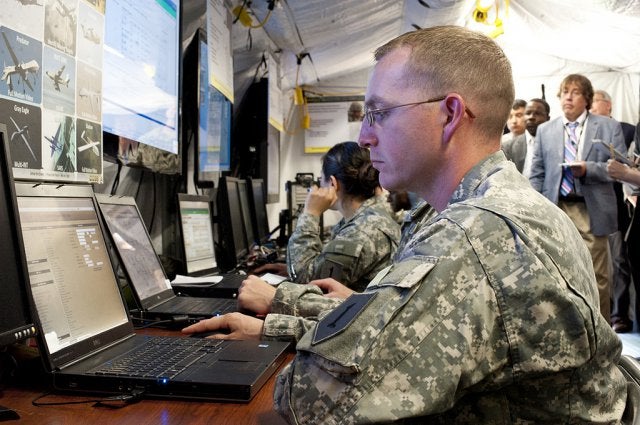 Although the Army has designated aviation modernization as a priority, ongoing budget pressures are forcing the service to seek $2 billion less in aviation funding in fiscal year 2017 compared to this year, officials told Congress.“The immediate result is the procurement of fewer Black Hawks, Apaches and Chinooks,” Lt. Gen. Michael E. Williamson, military deputy to the assistant secretary of the Army for acquisition, logistics and technology, said at a recent hearing of the House Armed Services Committee.“Aviation is the Army's largest portfolio of programs, and the one most impacted by our current budget environment,” Williamson said. “The high level of operational demands, combined with the fiscal challenges, contributed to a substantial reduction in Army aviation funding.”The Army remains intent on moving forward with its rotorcraft modernization effort, but will have to move “at a much slower pace,” he said.The focus remains primarily on upgrading the Apache, Black Hawk and Chinook helicopter fleets, while looking for ways to save money such as pursuing a multiyear contract in fiscal 2017 for the Apache. A multiyear contract also is on tap next fiscal year for the Black Hawk—the ninth such contract for that program. Fiscal 2017 will also see completion of the second multiyear contract for the Chinook.The modernization effort includes getting rid of some legacy systems. Williamson cited the aging TH-67 training helicopter fleet, as well as the OH-58A and OH-58C Kiowas. “We are also doing everything possible to reduce the number of UH-60 Alpha Black Hawks in our fleet,” he said.Maj. Gen. Michael D. Lundy, commander of the Army Aviation Center of Excellence at Fort Rucker, Alabama, noted that aviation readiness is not solely about “buying platforms.”“It really is to make sure that our aircrews are trained and ready to go out there and fight,” he said. “And we have, for the last 12 to 14 years, been fighting a different kind of fight than we potentially are going to fight in the future … as we move into potentially facing more advanced threats that are out there at the higher end of combat.”