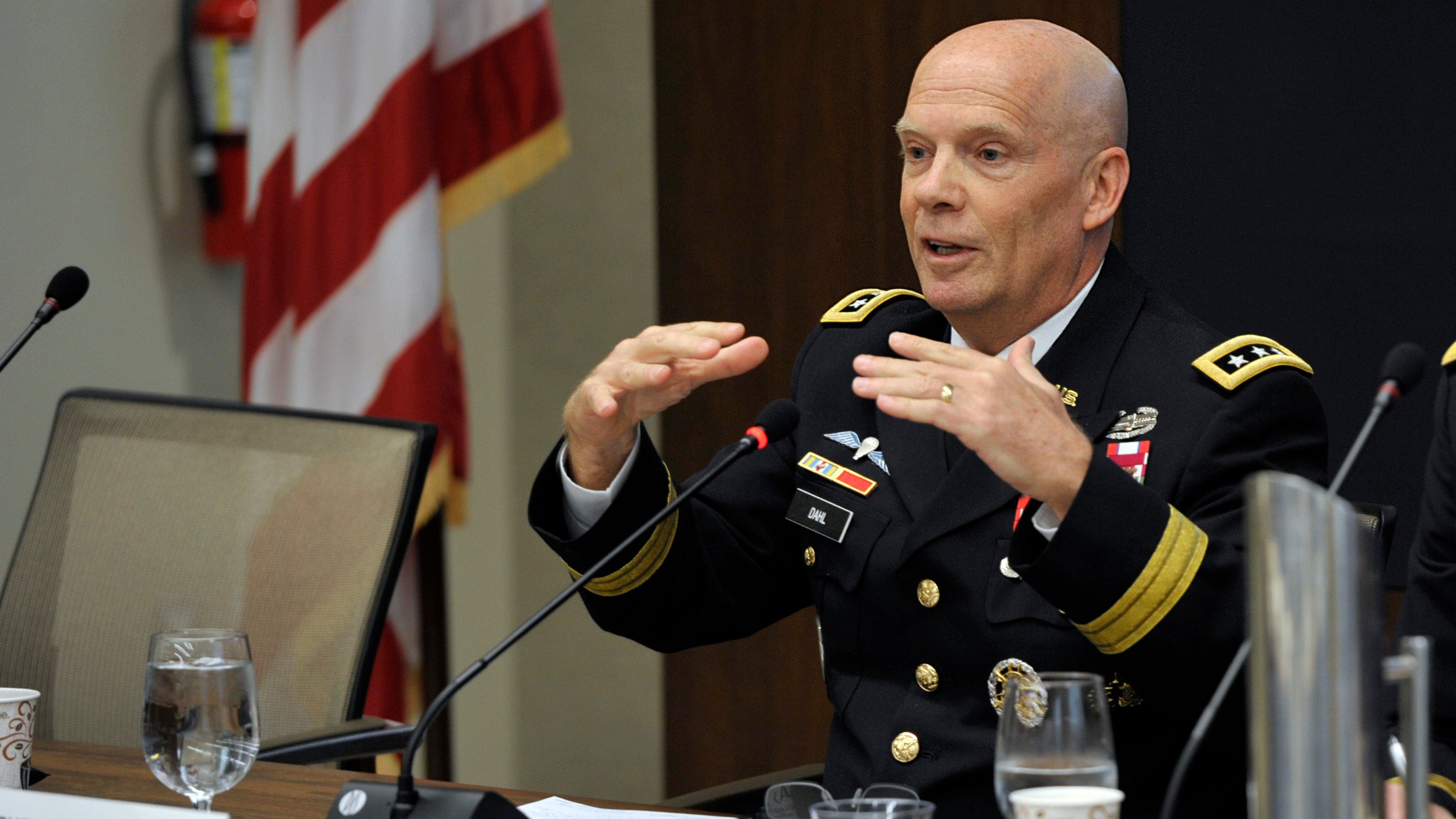 “We have sufficiently terrorized every community,” Dahl said March 20 during a Hot Topic event on Army Installation Management hosted by the Association of the U.S. Army’s Institute of Land Warfare. “They require some behavioral health.”

Dahl’s comments come as the 2019 Trump defense budget is the first in a decade that doesn’t ask Congress to approve a round of base closings, something Congress has soundly rejected. Year after year of Defense Department pleas for base-closing authority, and a 2013 Army environmental assessment of the impact of force-structure reductions on installations, helped fuel widespread fear of economic losses in communities with Army installations, he said.

Dahl said he’s been to only one military community that likes the idea of base closing. People at Fort Hood, Texas, believe base closing would benefit them because their large installation has room for more people.

While DoD isn’t asking for base-closing authority this year, Army leaders still believe they have excess capacity, but they want to use existing authority to reduce costs. Consolidation is underway when services and offices can be put into smaller, more efficient space. Aging buildings that are expensive to maintain, or that have been empty for years, are being demolished, which also saves money.