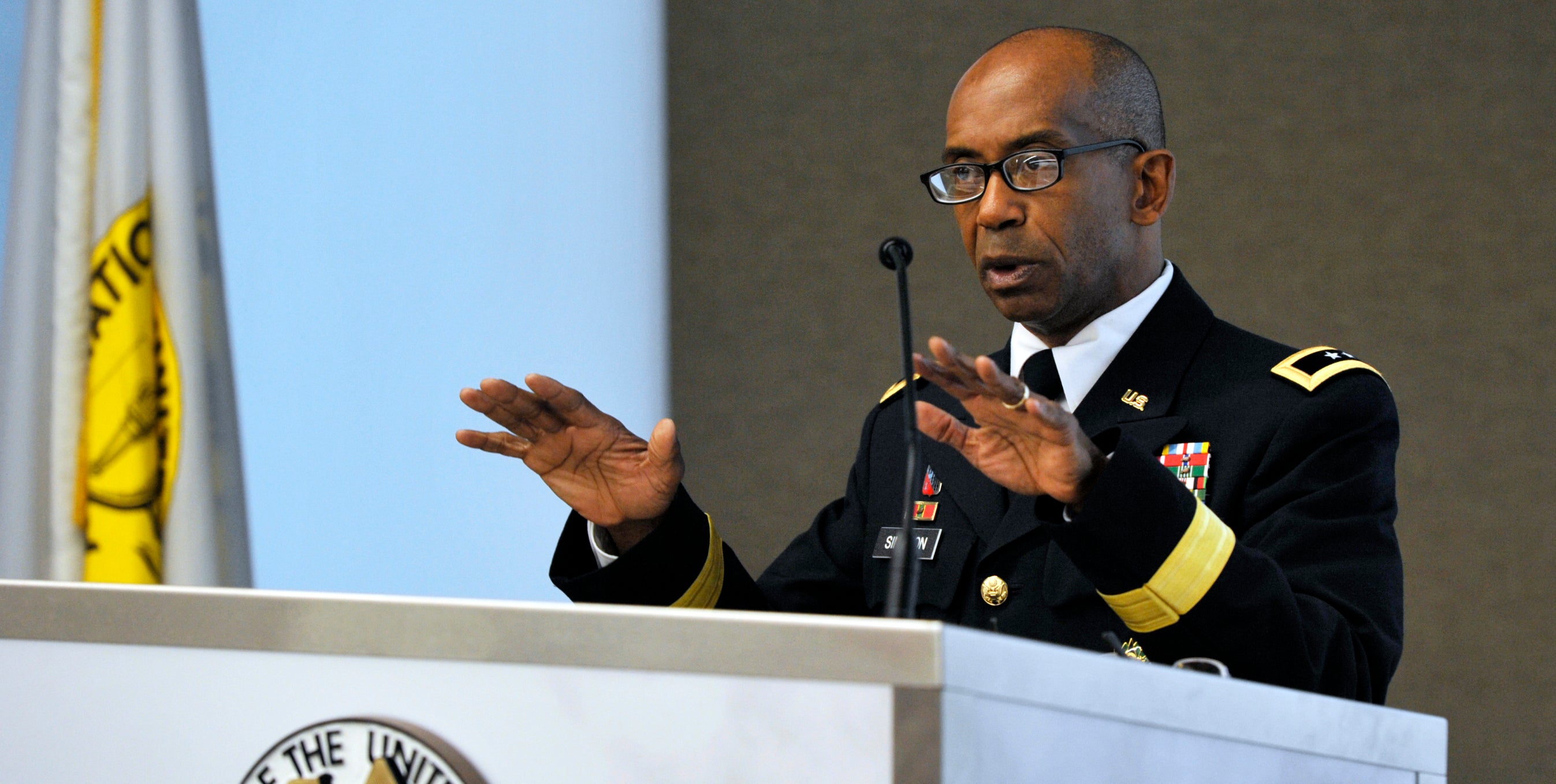 The Army’s top contracting official is concentrating on two goals: getting new weapons and equipment more quickly into the hands of soldiers, and having a more open and transparent contracting process.

Speaking at a Hot Topic forum on contracting sponsored by the Association of the U.S. Army’s Institute of Land Warfare, Simpson said poorly written requirements, incomplete feedback on losing contracts and a lack of accountability are areas for improvement when it comes to the process of getting material to soldiers all over the world.

“It starts with a requirement,” he said. “Poorly written, incomplete or late requirements directly affect our ability to execute a contract in a timely manner.”

Simpson stressed the need to get ahead of the problem by anticipating needs, standardizing requirements packages and providing training to customers on how to better develop their submissions to avoid the “pingpong back and forth” that can cause delays, misunderstandings and blame.

The number of protests by losing bidders is on the rise, he said, which could be remedied with better communication and transparency on the part of Contracting Command and the contracting personnel who debrief the bidders.

“My organization owes it to you to give constructive feedback so when you bid on the next contract that you understand exactly what you did wrong with the last one so we can make it better,” Simpson said to an audience that included defense contractors.

“We can’t be pointing fingers. All of us have to be accountable to getting the right product to our warfighter,” Simpson said. “It’s important that we be as transparent and accountable as possible so that we can translate requirements into contractual actions.”

He encouraged more help from industry, describing the contracting process as a “team sport,” and acknowledged the challenge of uncertain funding.