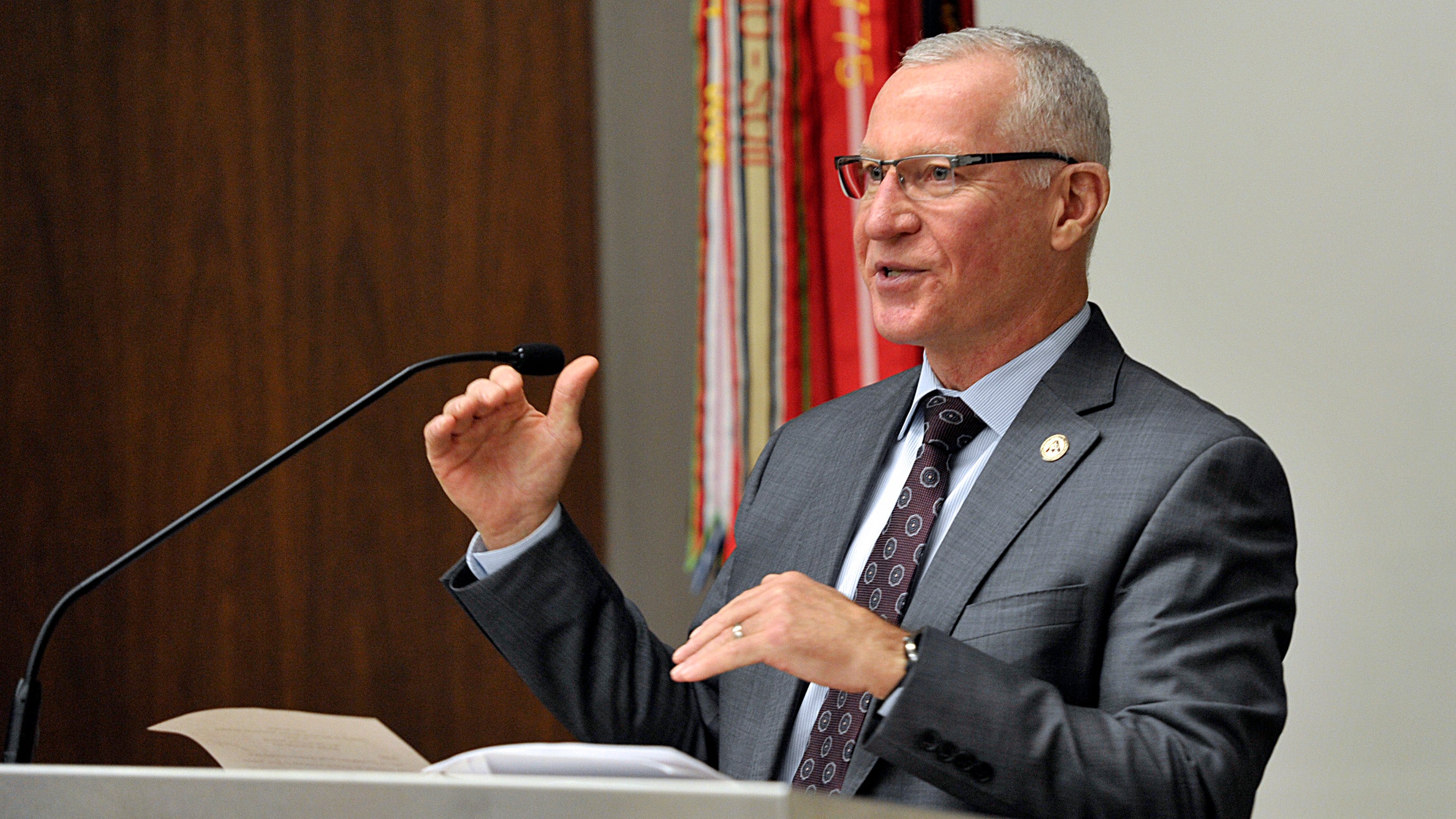 The health of the Army contracting enterprise is strong, a senior Army official said Dec. 4 at a one-day seminar sponsored by the Association of the U.S. Army.

A workforce of about 8,000 people works in 270 offices overseeing 300,000 contracts valued at about $74 billion. “We hire the best people and in a timely fashion,” said Stuart Hazlett, the Army deputy assistant secretary for procurement. “That has not always been the case,” he said, proudly describing a credentialed and certified force where the majority were hired in the last 11 years.

Shyu warned that some faster contracting has inadvertently created challenges for some companies, particularly smaller companies. This can happen because of larger upfront costs for things like building prototypes, Shyu said.

“A prototype does not equal production-ready,” she said. “It is proof of design without the details,” such as reliability, maintainability, sustainability and even if it can be manufactured on a large scale.

Industry is looking for ways to quickly transition from prototypes to the next step of being a program of record, meaning it is a directed and funded project responding to an approved need. Shyu worries that declining budgets could leave the Army with many prototypes that aren’t being built because there is no funding.

Shyu sees the need for new systems that are quickly and easily upgraded, are less dependent on the current global positioning system, and have reduced sustainment costs. She also warned there are hazards to buying off-the-shelf products, as the commercially built products may not be sustainable over the long term.