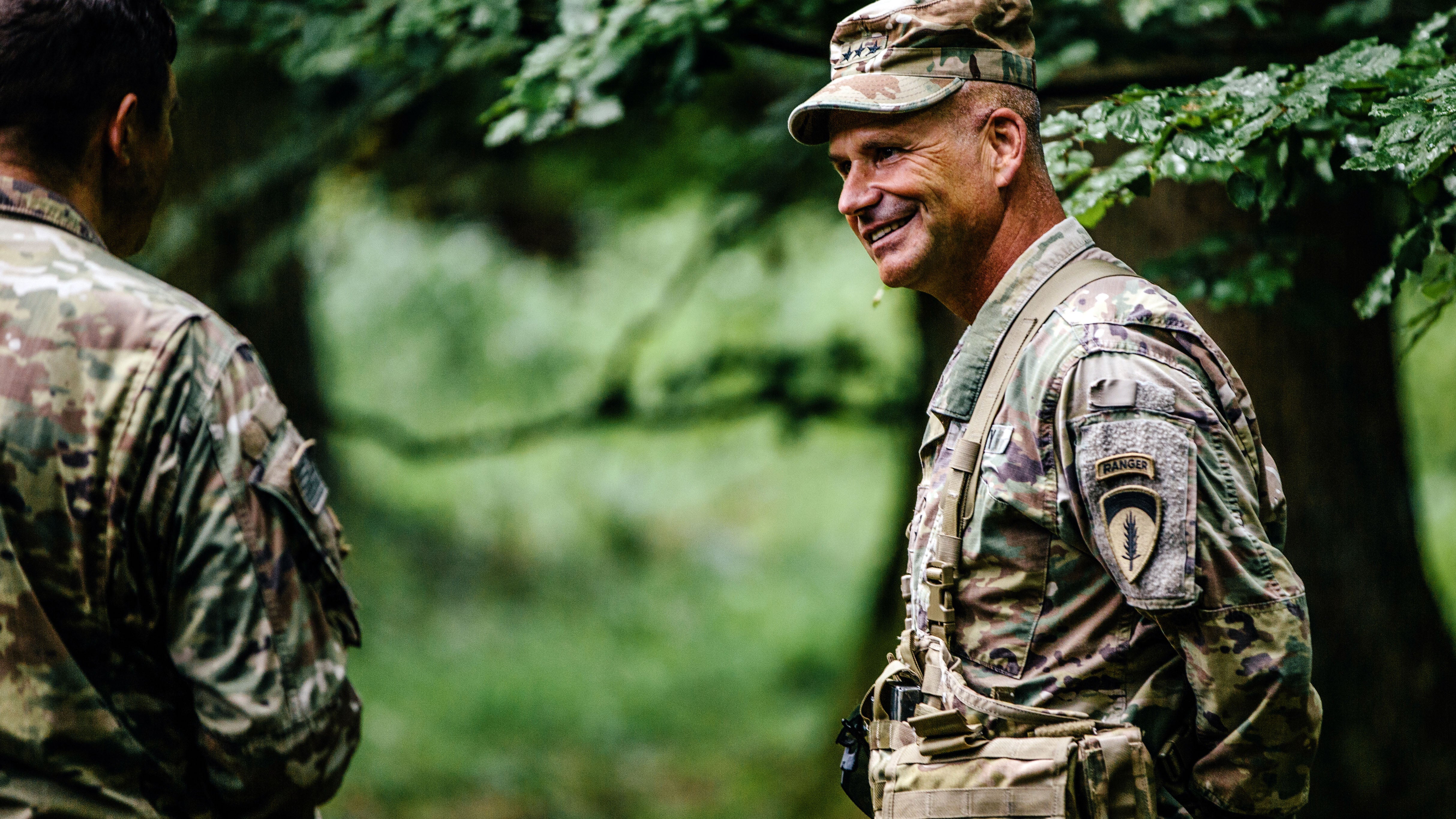 The move consolidates Army Europe and Army Africa into one command that will serve as the Army service component command for U.S. European Command and U.S. Africa Command. It will be led by Gen. Christopher Cavoli, the Army Europe commander since January 2018 who was approved by the Senate for a fourth star and this new assignment on Sept. 30.

“This consolidation enhances global and regional readiness in support of the National Defense Strategy,” Army Secretary Ryan McCarthy said in a statement Nov. 20. “The new structure will increase command and control effectiveness, flexibility and the capability to conduct large-scale, joint and multidomain operations.”

The new command structure will allow the four-star headquarters to focus on strategic level tasks while the newly reactivated V Corps and Southern European Task Force, Africa will focus on readiness interoperability with allies and partners at the operational and tactical levels, the Army said in its announcement.

“The European and African theaters are inextricably linked,” Cavoli said in a Nov. 23 statement. “Their close geography and economic ties mean that regional security issues span both continents. In today's modern security environment, we need to think across the entire hemisphere and not artificially divide problem sets—this consolidation allows that.”

In the coming months, V Corps, which was reactivated in October at Fort Knox, Kentucky, will have a forward-deployed command element of about 200 soldiers in Poznan, Poland, as part of a shift in U.S. presence in Europe.

The rotational element will be integral to the planning and synchronization of operations in Europe, the Army said.

At the same time, Southern European Task Force, Africa will be responsible for all Army operations and assets in Africa and Italy, to eventually include the 173rd Airborne Brigade, and maintain direct coordination with Africa Command.

The consolidation is expected to be completed by the end of fiscal year 2022.