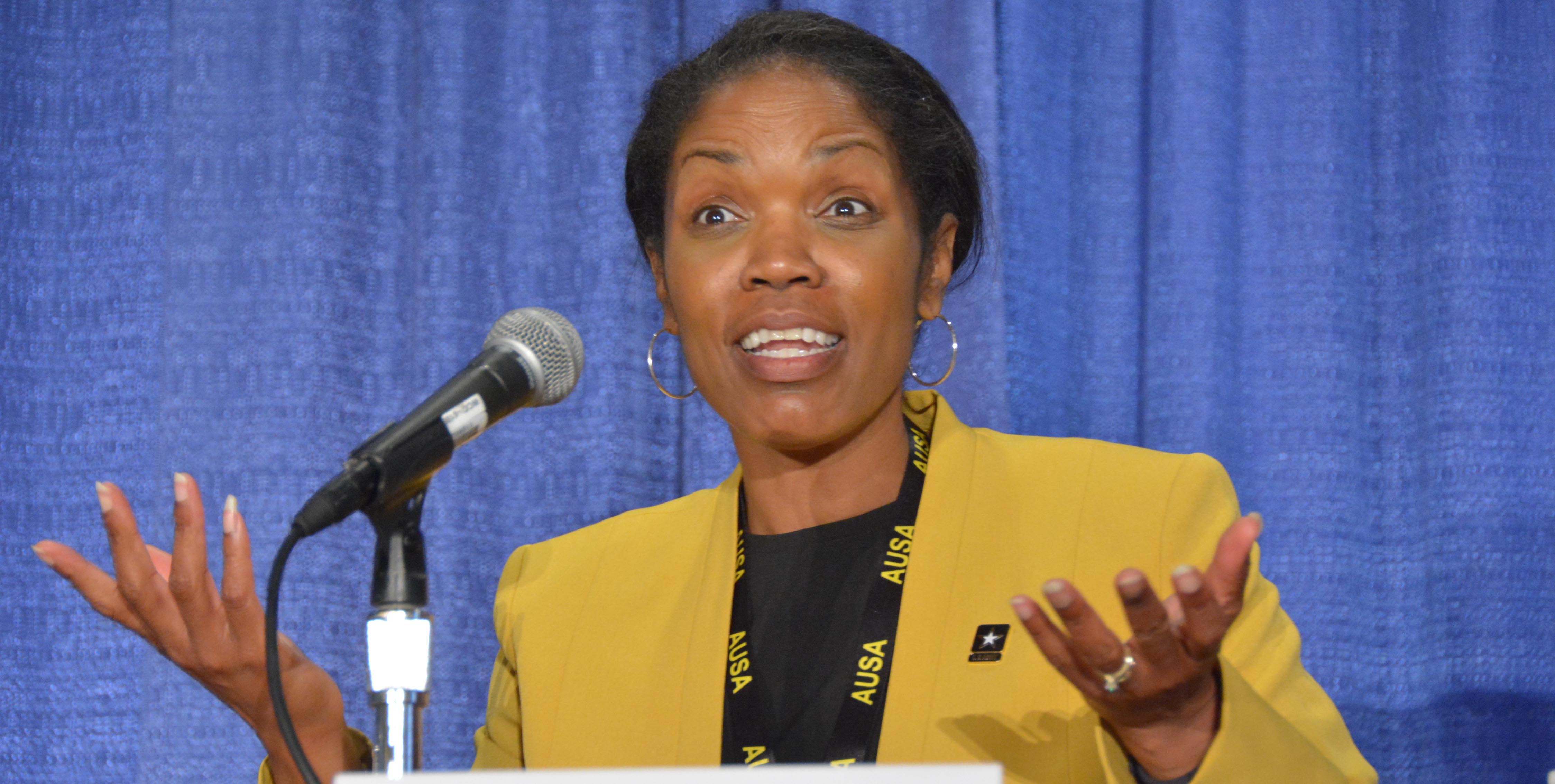 The U.S. Army is exploring the possibility of implementing some sort of consequences for the increasing number of award protests considered to be “frivolous.” The potential implementation was outlined during an Army Modernization Panel at this week’s Association of the United States Army Annual Meeting and Exposition.

According to Steffanie B. Easter, acting assistant secretary of the Army for Acquisition, Logistics, and Technology, the Army has begun an effort with Congress to develop language that would implement consequences for what she called “a frivolous protest.”

“I don’t want to make light of this, because there are sometimes when a protest is very valid and warranted,” she said. “But there are a lot of times when they are not. And they can be perceived – at least from my seat – as just a way to slow things down.”

“So we’re working on having discussions with [Capitol] Hill staffers and others about getting some language in that basically holds contractors accountable for when they lodge a protest that is not upheld – so that they can be held accountable for some of the cost and there would be some penalty for doing it,” she added. “Right now, I’ve seen – just in the last six months – protests come in at the GAO [Government Accountability Office] level; they’re not upheld; and then they go to the [U.S.] Court of Federal Claims. It’s a process that has really gotten out of control, I believe."

Acknowledging that a long-term solution likely involves greater “collaboration and upfront understanding things better,” she continued, “In the meantime, we’re just looking for some language that says, ‘Hey, right now all it takes is pushing a button on a computer to lodge a protest. But we have to get out of that mode of operations, because it’s not helping us at all in what we’re trying to do, which is to get equipment into the hands of our soldiers as soon as possible.’“