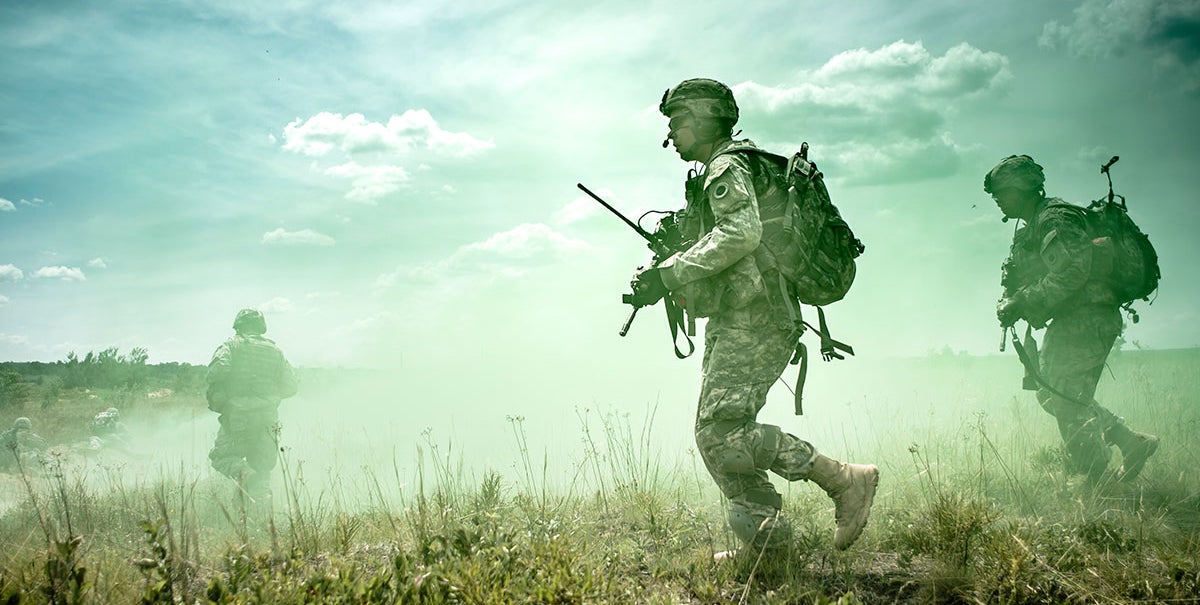 Army leaders warned Congress there is an “urgent need” for modernizing weapons and equipment.

Testifying before the airland subcommittee of the Senate Armed Services Committee, Lt. Gen. John M. Murray, the deputy chief of staff for programs, said the Army has roughly half the money today for readiness and modernization than it had eight years ago, a reduction that has left it incapable of addressing immediate and long-term needs.

The Army has prioritized updating current equipment so improvements will “quickly be in the hands of our soldiers,” Murray said, but deferring development of new equipment is unwise. “We owe our future soldiers the equipment they need to fight and win on some pretty complex battlefields,” he said.

“We must think clearly about the future of armed conflict,” said Maj. Gen. Robert M. Dyess Jr., acting director of the Army Capabilities Integration Center. Dyess said there is “an urgent need” for immediate and long-term improvements in capabilities to face future threats.

“Preparing for war is expensive, but the price of losing is far greater,” Dyess said.

The $30 billion increase proposed by the Trump administration in the 2017 defense budget addresses near-term readiness caps, providing money for personnel shortages, addressing maintenance and training gaps and fully funding current operations. The only weapons-related costs are aimed at making certain deployment units have the equipment they need, defense officials said. Some money is expected in the 2018 defense budget to begin addressing future capabilities, officials said.