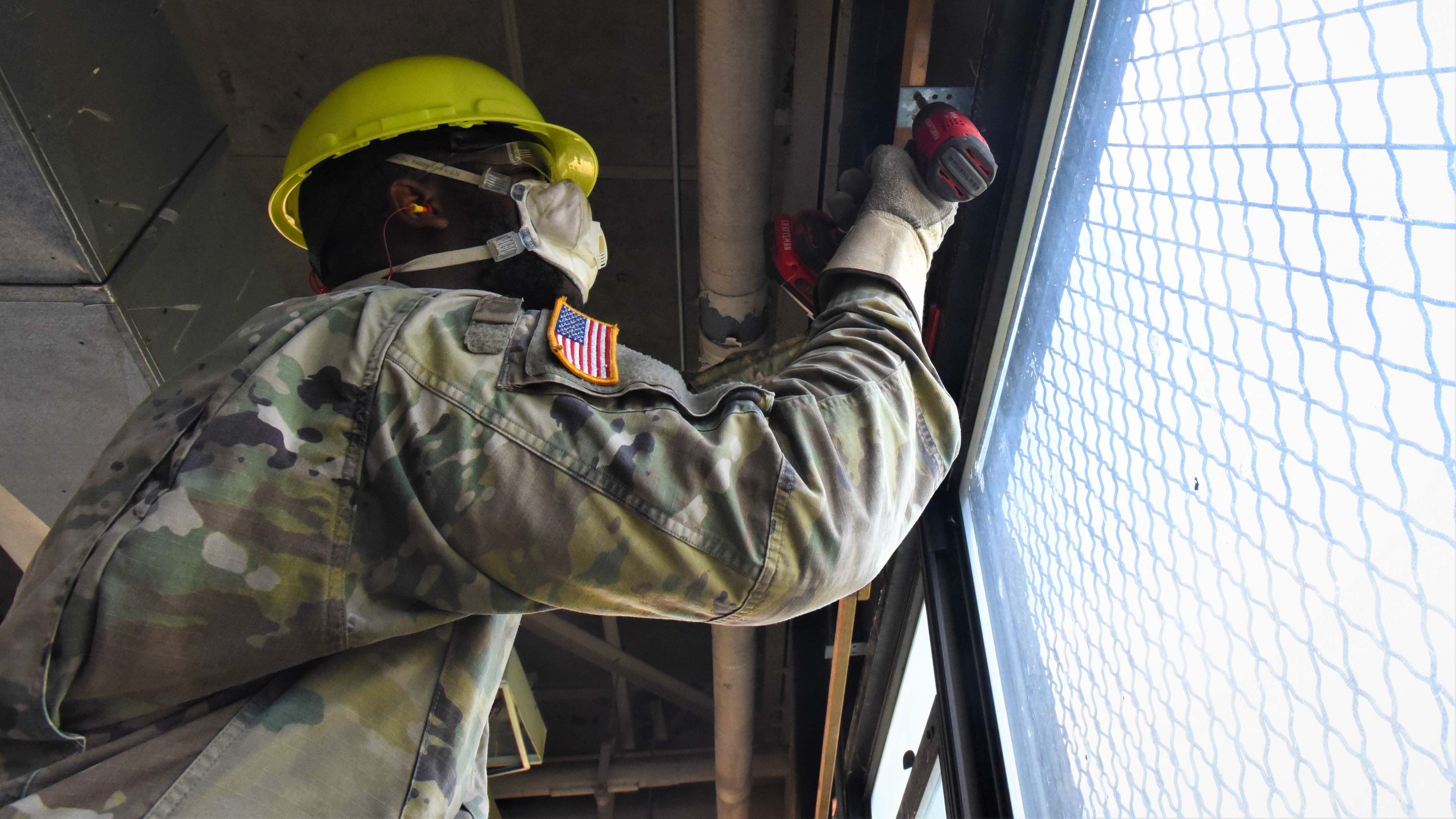 With more than 200,000 buildings on its installations around the world, the Army faces a maintenance backlog worth several billion dollars, according to a new report from the Congressional Budget Office.

The report, which analyzed 49,000 of those buildings in use on 88 Army installations across the U.S., estimates that “the cost of eliminating the deferred maintenance backlog and returning the buildings to the Army’s standards would be about $19 billion.”

An additional $34 billion would be needed to renovate and modernize the buildings to “meet users’ goals,” the report says.

In all, the Army has “more than 500,000 pieces of … real property assets on Army bases worldwide” that span over 1.3 billion square feet of space and are worth roughly $470 billion, according to the report.

On average, the need for investment was highest in buildings used for troop housing and food services because “on average, they were larger and in slightly worse condition,” the CBO report found.

“Some bases had relatively large deferred maintenance costs because they accounted for larger than average shares of the Army’s total building inventory, some had buildings in worse repair, and some had a combination of both situations,” the report found.

As an example, the buildings on Fort Bragg were in “better than average” condition, but the installation has “much more building space than is typical.” At Army Garrison Hawaii, which includes Schofield Barracks, Fort Shafter and Tripler Army Medical Center, the buildings were in worse physical condition, and they account for more total building space than is typical, according to the report.

Still, about two-thirds of the active Army’s buildings did not require renovation or modernization to effectively support users’ goals as of September 2020, the report found.

In addition to the maintenance backlog, the Army’s buildings are exceeding their “useful life,” which is “the number of years a real property is depreciated in financial statements,” according to the report.

“On average, those buildings exceeded their estimated useful life … by more than a decade: Although the Army’s estimate of the buildings’ intended useful life was about 36 years, their average age was 47 years in 2020,” the report said.

Facilities remain important to the Army’s readiness, said Maj. Gen. Mark Bennett, director of the Army budget, as he presented an overview of the Army’s fiscal 2023 budget request earlier this year.

“The Army's facility infrastructure is a critical aspect of Army readiness,” Bennett said. “Army senior leaders recognize our soldiers, civilians and their families should be provided a quality of life commensurate to their selfless service and commitment to our nation.”