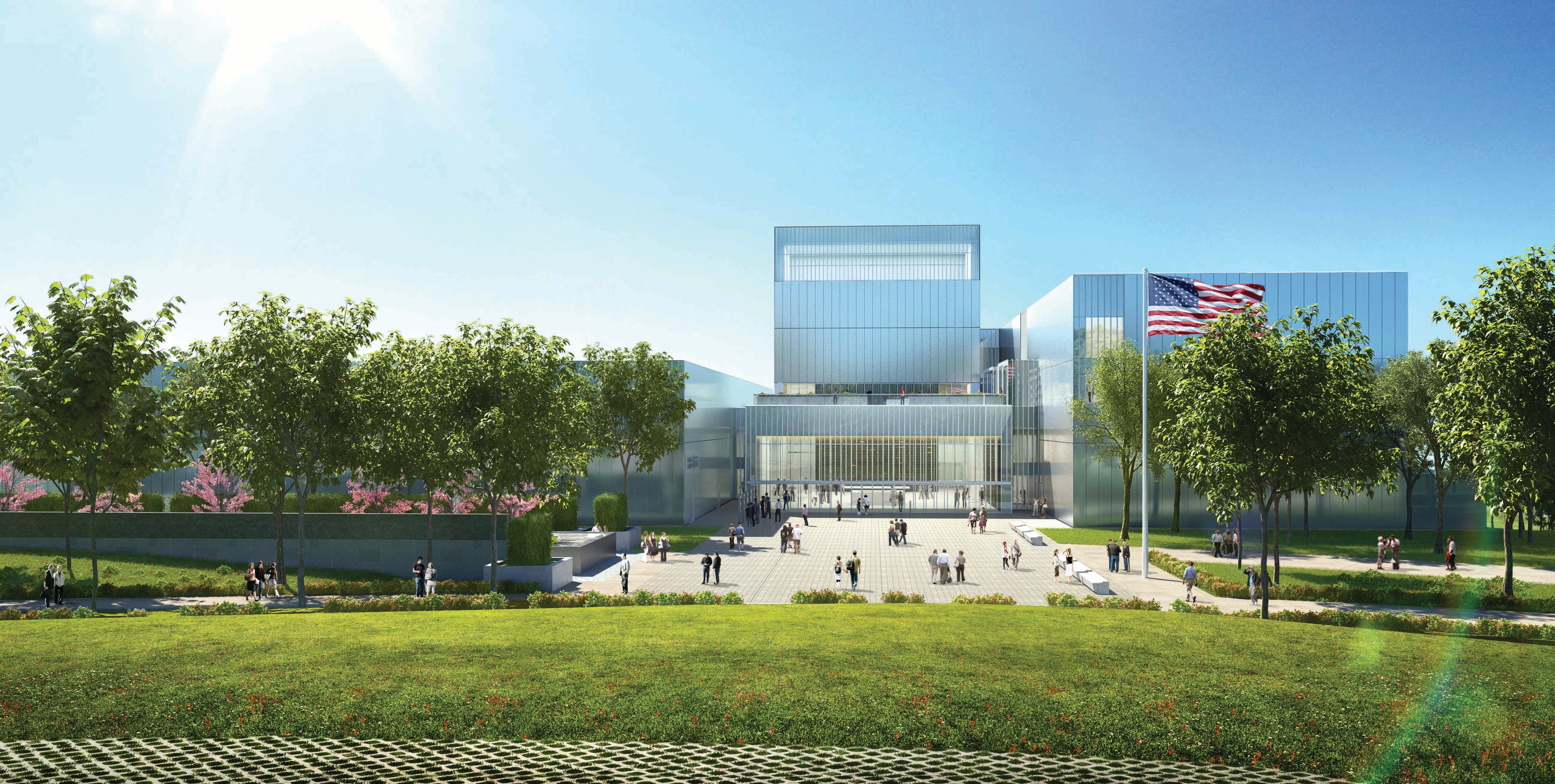 Ground was broken Sept. 14 at Fort Belvoir, Va., for the long-awaited National Museum of the United States Army, with a goal to have the high-profile showcase open its doors to the public in three years.

“This museum will enhance what all of us have learned in school about America, about our Army, about the cost, the pain, the sacrifice of war—not in dollars, but in lives that this nation has paid to defend freedom, at home and abroad,” said Army Chief of Staff Gen. Mark A. Milley. “This museum is going to remind all of us what it means to be a soldier, what it means to serve with incredible sacrifice, with incredible pride.”

The Army is the only service that does not have a national museum. When completed, the $175 million, 186,000-square-foot facility “will celebrate the selfless service and sacrifice of over 30 million men and women who have worn the Army uniform since 1775,” according to the foundation.

AUSA strongly supports the foundation’s efforts to build the museum, which will feature 30,000 documents, artifacts and images, thousands of pieces of artwork dating from the Colonial era to the present, and a large variety of interactive and educational displays and exhibits. About 750,000 visitors are expected each year.

“This will be the museum of the entire U.S. Army,” Sullivan said. “You’ll get its history through firsthand soldier accounts, never-before-seen soldier artifacts, dramatic and dynamic venues, state-of-the-art technologies and high-quality soldier artwork.”

Sullivan said the facility will “take visitors on a fascinating journey … that will engage their imagination and curiosity, depicting the Army’s contributions not only to the nation’s defense, but also to America’s social, cultural, scientific, technological and economic growth.”