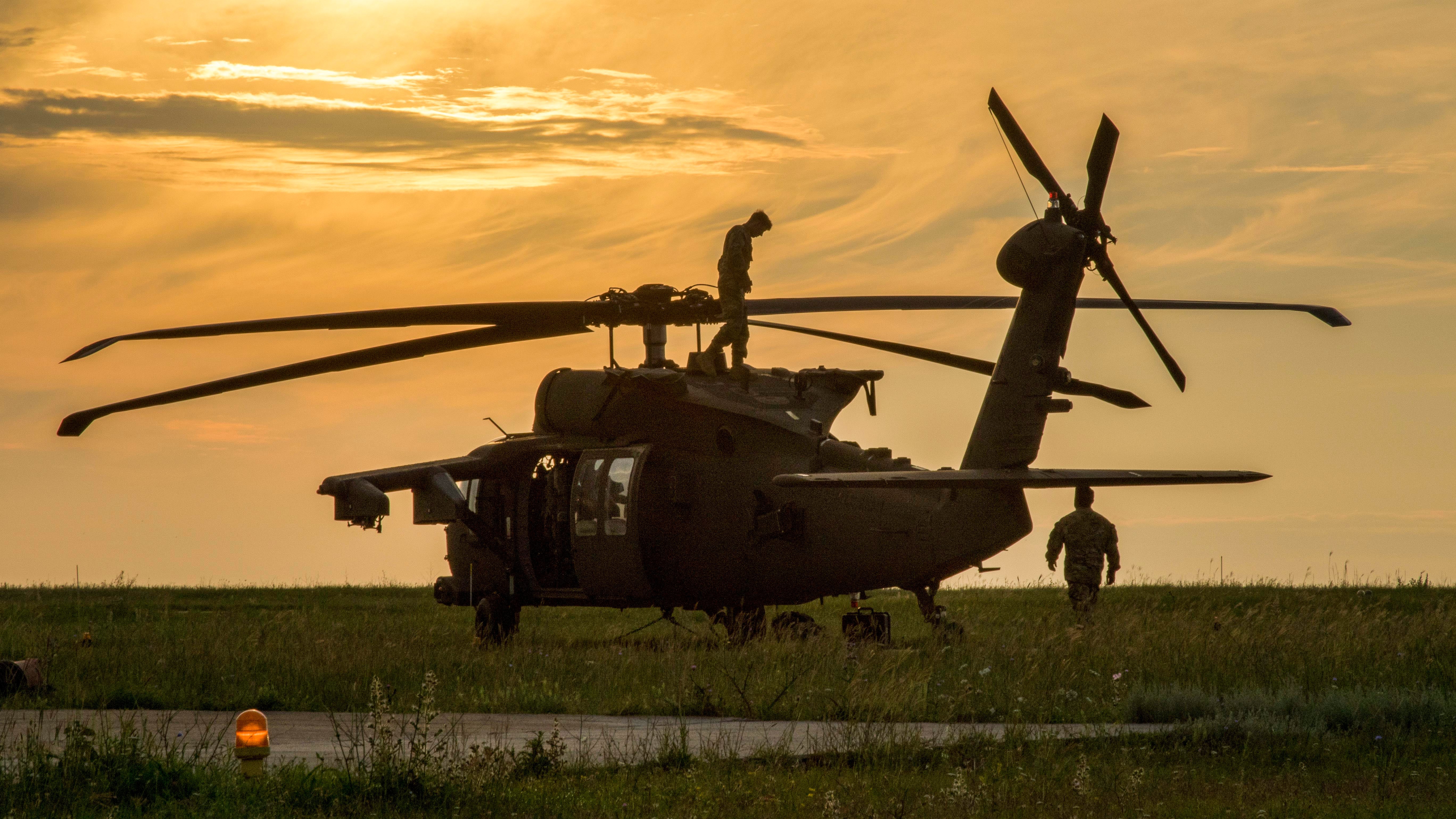 The goal, set by Army Secretary Mark T. Esper, is to divest the Alpha-model Black Hawks from the Army National Guard by fiscal 2022 and from the active-duty Army by fiscal 2024, said Lt. Gen. Paul Ostrowski, principal military deputy to the assistant Army secretary for acquisition, logistics and technology.

“We made the commitment to get rid of all the Alpha-model aircraft by 2024 within our Army,” he said in response to a question from Sen. Richard Blumenthal, D-Conn., during a recent hearing on Army modernization before the Senate Armed Services Subcommittee on Airland. “Going forward, the intent is also to convert all of the Lima aircraft to Victor models as well.”

Blumenthal pointed out that many of the Black Hawks in service today, especially in the Army National Guard, are more than 25 years old.

“The Army’s Black Hawk recapitalization efforts are extremely important to the active, Guard and Reserve components … because they provide a very significant increase in capability, reduced crew workload and lower sustainment cost, which increase our unit readiness,” Blumenthal said.