Army Asked to ‘Do More With Less’

Army Asked to ‘Do More With Less’ 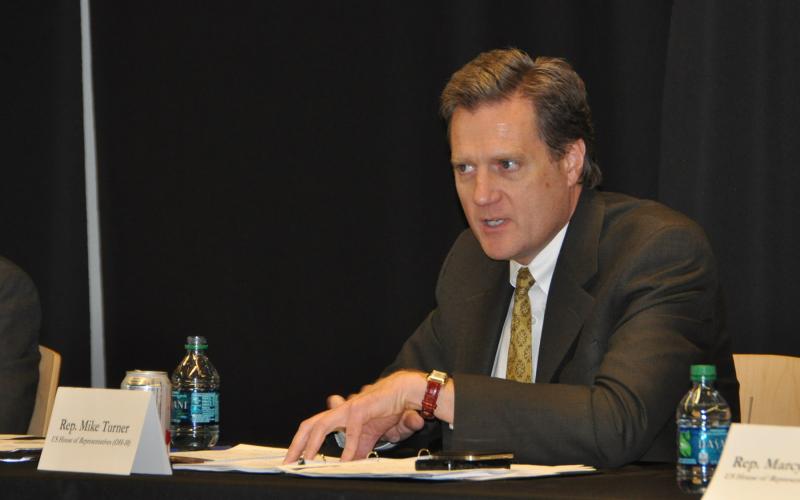 A key House subcommittee chairman acknowledges the Army has been put in a risky and challenging position as a result of budget constraints. At a Feb. 10 hearing focusing on the report of the National Commission on the Future of the Army, Rep. Michael Turner, R-Ohio, raised the possibility that Congress might find extra money to help the Army. Turner is chairman of the House Armed Services Committee’s subcommittee on tactical air and land forces.“Here is what we know,” Turner said. “The Army is being asked to do more with less. Demands from the combatant commands for Army capabilities and capacity continue to increase, [and] the world security environment is considerably worse now than when the department conducted its most recent quadrennial defense review in 2014.”The 2017 Army budget submitted to Congress on Feb. 9 provides $148 billion, the same level as the current budget, leaving little room to respond to expanding threats. Retired Army Gen. Carter Ham, who served as the commission chairman, said extra money, if available, could be used to stop continued reductions in troop levels because the Army does not have residual capacity today to respond to emergencies. Ham said the Army shouldn’t just be maintaining its size, but also needs to spend money on readiness and training.The commission’s final report warns that a combined 980,000 soldiers in the Regular Army, Army National Guard and Army Reserve is the minimally acceptable level, but the five-year defense budget would drop the Army below that level. Turner said defense plans need to be updated so they “clearly address” current threats.