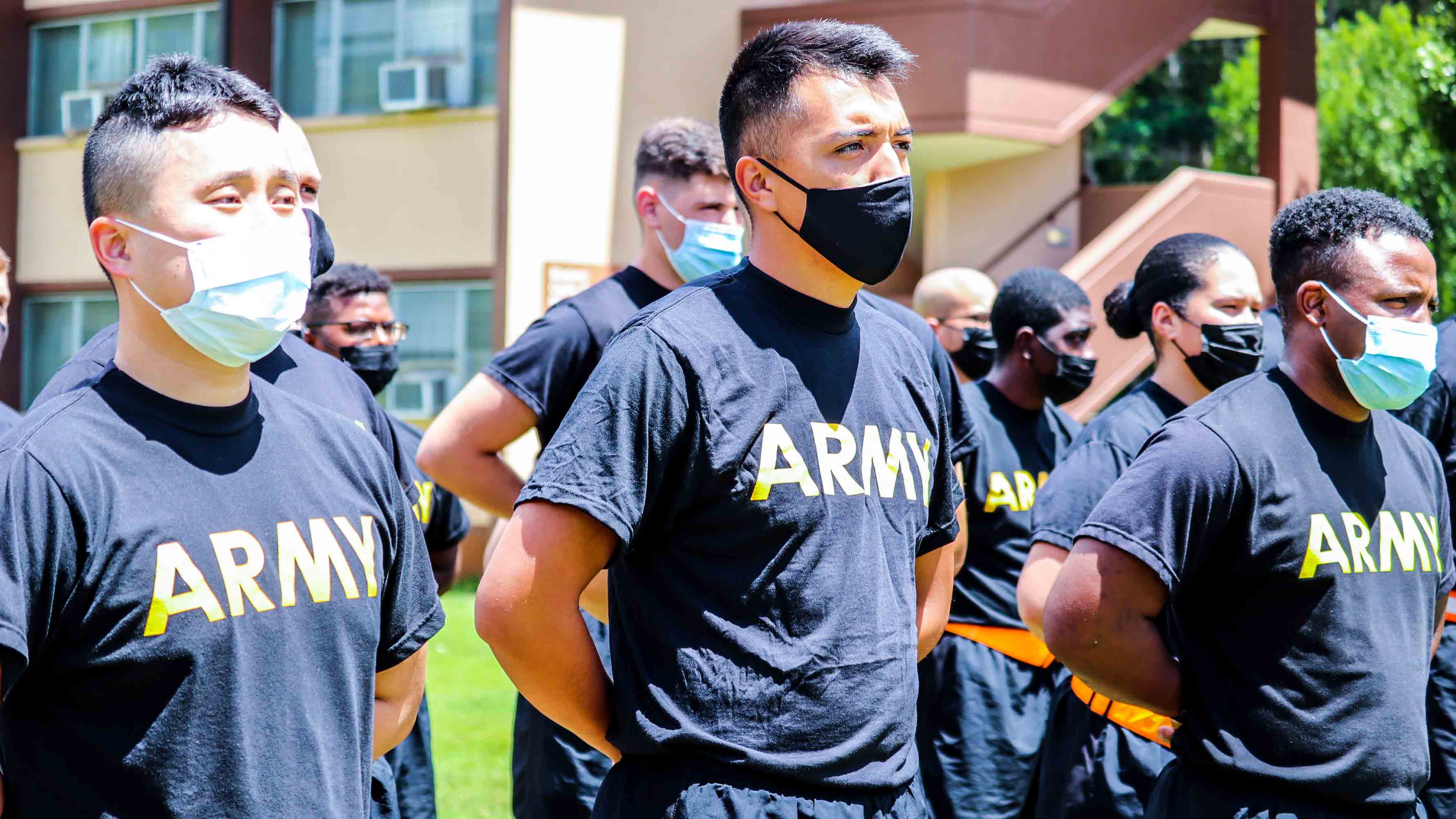 In a bid to entice new recruits in a competitive job market, the Army is offering an unprecedented $50,000 bonus for people with specific skills and qualifications.

Until now, enlistment bonuses were capped at $40,000, according to an Army news release, which states that eligibility for the higher amount will be based on a combination of incentives offered for “the selected career field, individual qualifications, length of the enlistment contract and the ship date for training.”

After almost two years of the COVID-19 pandemic in which schools were closed and the job market was upended, recruiters have adapted to an almost all virtual recruiting effort. They are also in competition with the private sector and the Army’s sister services, according to the release.

“We are still living the implications of 2020 and the onset of COVID, when the school systems basically shut down,” Maj. Gen. Kevin Vereen, commander of Army Recruiting Command, told the Associated Press. “We lost a full class of young men and women that we didn’t have contact with, face-to-face.”

Bonuses of up to $40,000 are being offered for certain jobs the Army needs to fill immediately or can’t fill because of the specific qualifications required. These fields include infantry and Special Forces as well as radar repairers, signal support systems specialists and truck drivers, the release said.

In addition to the “career-based” bonuses of up to $9,000, the release said, there are “quick ship” bonuses for people willing to ship to basic training within 90 days. The amount goes up the more quickly the individual ships.

Signing up for Airborne or Ranger schools can make bonuses of up to $20,000 available, and foreign language skills can bump bonuses up to $40,000 for certain career paths, the release said.

New recruits will be eligible for the $50,000 bonuses through a combination of these incentives. As an example, a six-year enlistment as an air and missile defense crewmember starts with $40,000, and it’s an occupation that currently also qualifies for a $9,000 critical accession bonus. If the person decides to leave for training within 90 days, the quick-ship bonus would get them to the maximum amount, according to the release.

“This is an opportunity to entice folks to consider the Army,” Brig. Gen. John Cushing, deputy commanding general of Recruiting Command, said in the release. “We’ve taken a look at the critical MOSs we need to fill in order to maintain the training bases, and that is where we place a lot of our emphasis.”

Other options, such as duty station of choice and two-year enlistments, are available in addition to the monetary incentives.

“We know this generation likes to have the opportunity to make their own decisions, so now they can choose where they want to be assigned after training. We didn’t have that last year,” Vereen said in the release.