Army Aims to Have COVID-19 Vaccine by January

Army Aims to Have COVID-19 Vaccine by January 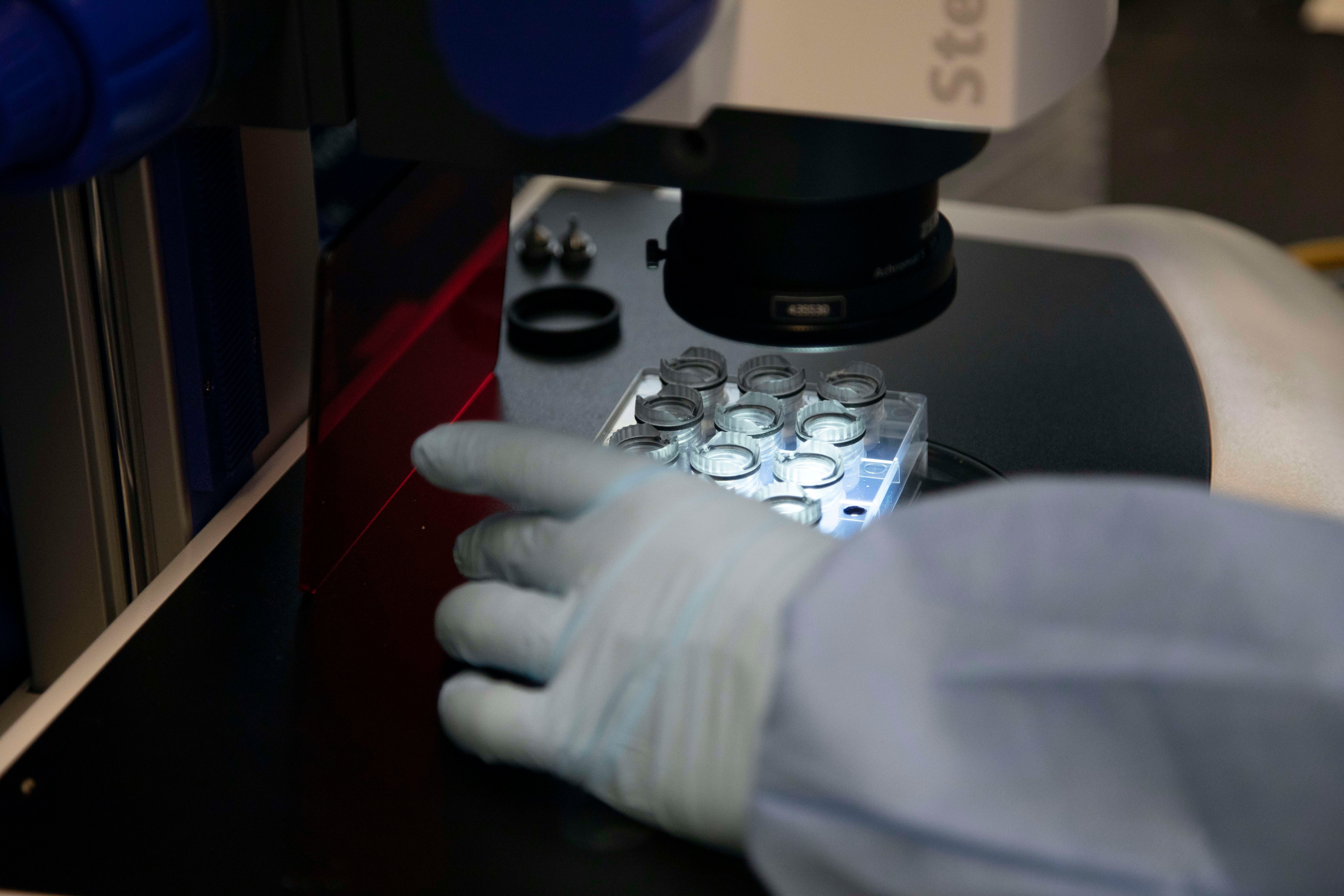 Army medical researchers are working around the clock in hopes of developing a COVID-19 vaccine by the end of the year, an unprecedented pace for something that normally takes many years, senior Army medical leaders said.

Two Maryland-based Army labs are “doing the bulk of the work," Brig. Gen. Michael Talley, commander of the Army Medical Research and Development Command at Fort Detrick, Maryland, said June 2 during a virtual press briefing. The key labs are the Army Medical Research Institute of Infectious Diseases at Fort Detrick and the Walter Reed Army Institute of Research in Silver Spring, Maryland

The first phase of human trials could take place late this summer with some 300 people. A second trial with 1,000 volunteers will take place in September. The third and final phase will involve 30,000 volunteers at multiple locations late in the year, Army officials said.

“We’ve been vaccinating hundreds and hundreds of mice with different versions of our vaccine and will be making a decision as to which one we will be taking forward for manufacturing next week and then ultimately to a first human clinical trial in the late summer,” said Dr. Kayvon Modjarrad, director of emerging infectious diseases at WRAIR, who has worked on previous Army laboratory development of vaccines for the Ebola and Zika viruses.

Under normal circumstances, going from a vaccine concept to a Phase 1 study takes two to four years, said Dr. Nelson Michael, a retired Army colonel and director of WRAIR’S Center for Infectious Disease Research, who said he’s been working on an effective HIV vaccine for 30 years, calling it “a difficult problem” because of how often HIV mutates.

“Going to a vaccine in a matter of months from concept all the way to Phase 3 clinical trials and potentially licensure is unprecedented but, in this case, I think very much is possible,” said Modjarrad, who explained that while the science of developing the vaccine can’t be rushed, having the right resources in place has sped up the process of development.