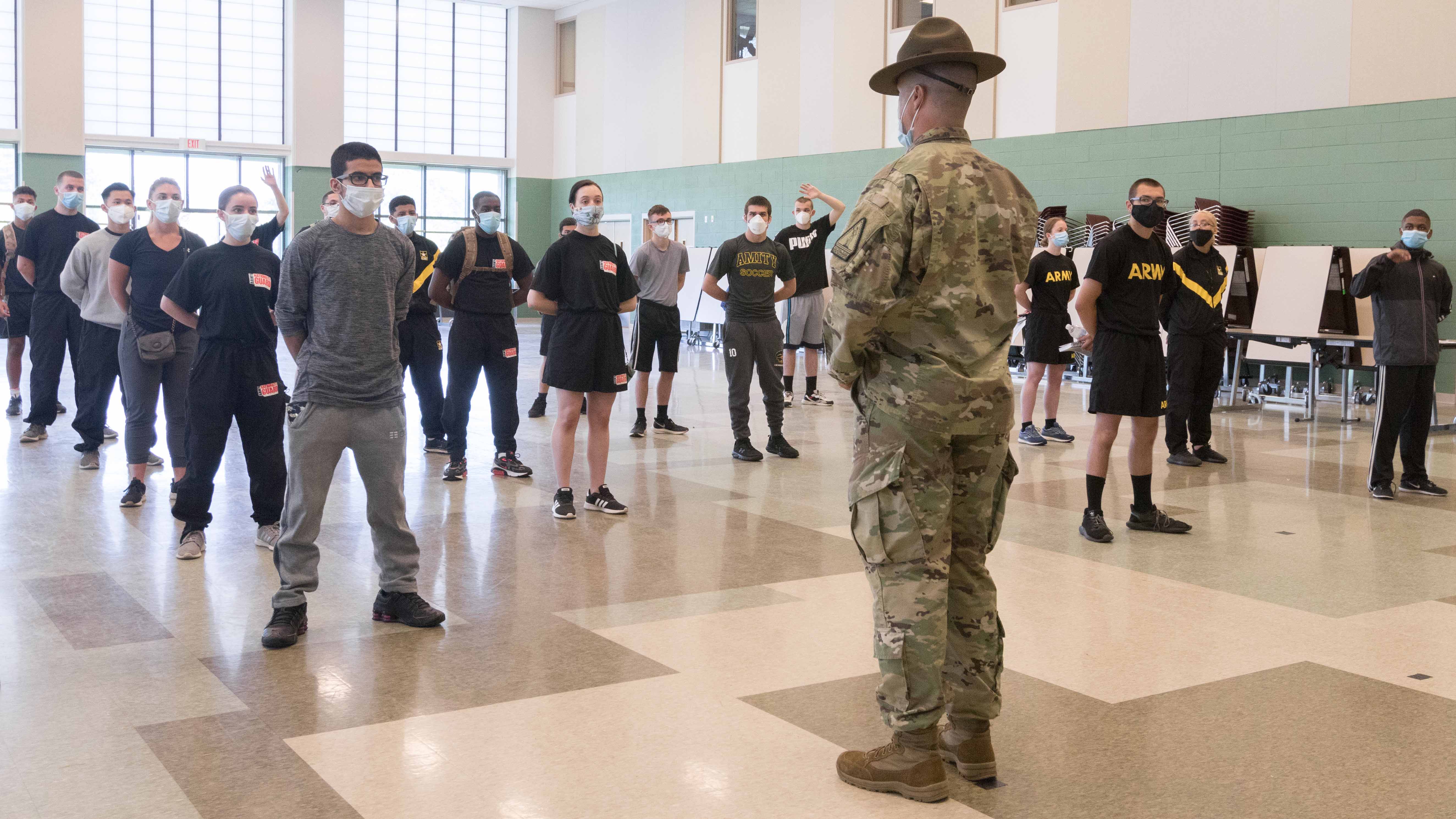 As the pool of eligible recruits continues to shrink, the Army is working to improve its recruiting strategy by focusing on untapped segments of the population and enhancing its marketing efforts, the service’s top personnel chief said.

“The Army remains focused on quality over quantity, continuing to emphasize recruitment for military occupational specialties that are critical to future force modernization,” Brito said in his statement prepared for an April 27 hearing. “We continue to adapt the way we recruit talent into the Army to sustain the all-volunteer force.”

To mitigate a “challenging recruiting environment,” Brito said, the Army is banking on a multipronged strategy of enhancing marketing and media efforts, leveraging community relationships and focusing on reaching out to members of the population not previously tapped, such as college students.

Brito highlighted the “What’s Your Warrior?” recruiting campaign launched in 2019 that was designed to appeal to the youngest generation eligible for service, and the “Know Your Army” campaign rolled out in March, which lays out Army benefits. A second installment of the “What’s Your Warrior?” campaign, known as “Passions,” is aimed at highlighting the Army’s diverse career opportunities.

“These marketing campaigns leverage a multi-media mix of traditional and digital advertising to reach Gen Z recruits and their influencers across platforms including national broadcast, out-of-home advertisement, print, websites and social media,” Brito said in his statement.