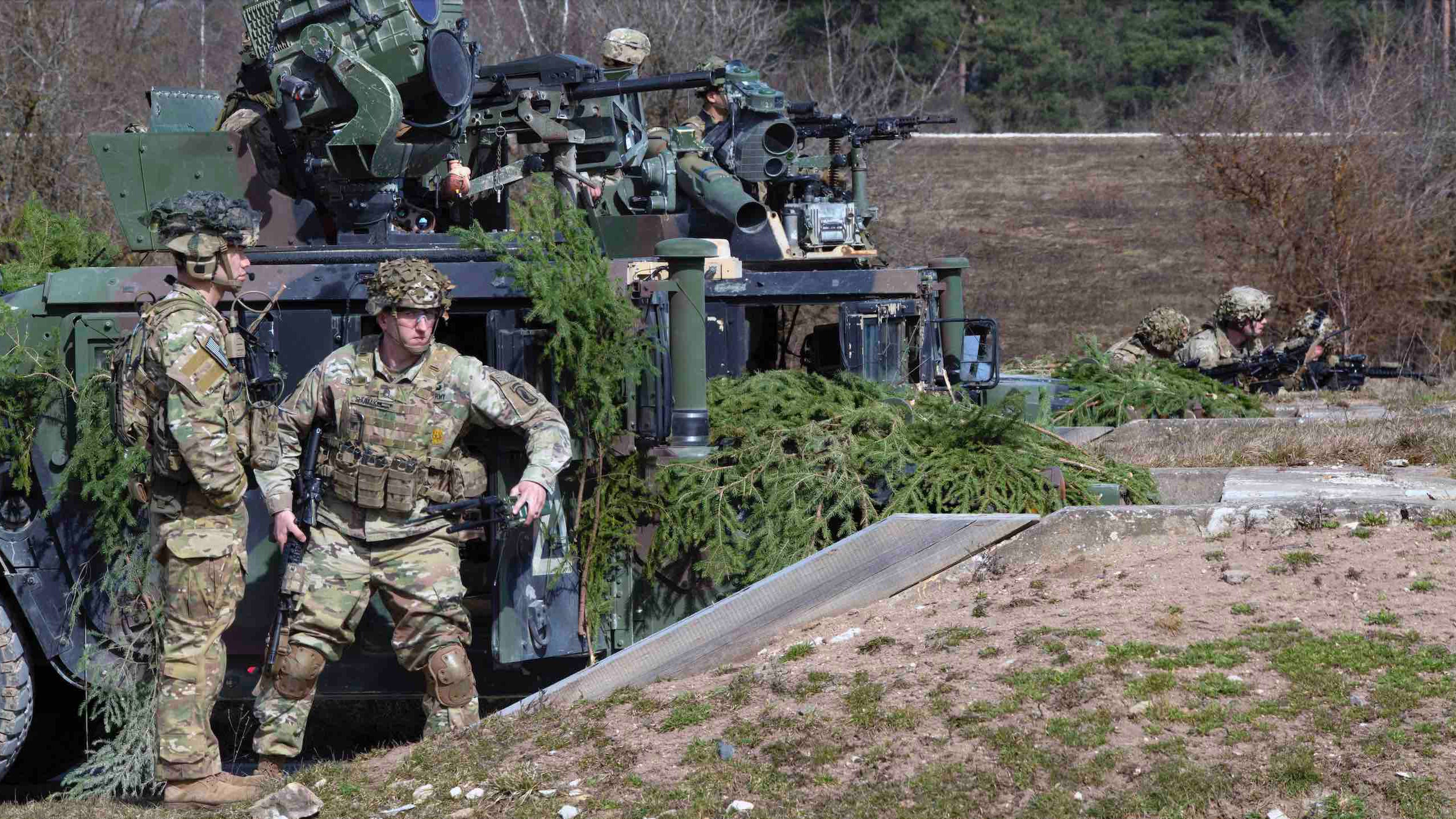 Some 500 soldiers are headed to Germany as the Army stands up two new units that are slated to become operational later this year to boost several combat capabilities in the region.

As part of the plan, announced April 13 by Defense Secretary Lloyd Austin, three sites that had been scheduled to be returned to the German government under a previous effort to reduce U.S. military presence in Europe will now be retained.

The new units will be a Multi-Domain Task Force and a Theater Fires Command, which will add approximately 500 soldiers, 35 local national positions and 750 family members to U.S. Army Garrison Wiesbaden, headquarters of U.S. Army Europe and Africa, the command announced in a news release.

The new Theater Fires Command, slated for activation on Oct. 16, will integrate joint and multinational fires in exercises and operations in support of U.S. Army Europe and Africa, according to the release.

A plan to move almost 12,000 U.S. troops out of Germany, including the Army’s 2nd Cavalry Regiment, was announced July 29 by then-Defense Secretary Mark Esper. The plan would have repositioned about 11,900 service members, with 6,400 troops returning to the U.S. and nearly 5,600 moving to other parts of Europe. Once completed, the number of U.S. troops in Germany would be cut to 24,000.

Operational requirements are outpacing facility construction and renovations in Europe, the release said, noting that the sites that will be retained as the Army works through approval of new structures are Mainz Kastel Station and Mainz Kastel Housing in Mainz-Kastel, and Dagger Complex in Darmstadt.

“New strategies and a continuously changing operations environment require more capacity to ensure we have the necessary infrastructure for increased capabilities to support our Allies and partners,” Maj. Gen. Chris Mohan, commanding general of the 21st Theater Sustainment Command, said in the release. “We've worked closely with German officials to come to an agreement on retaining these sites and are very appreciative of their continued support.”