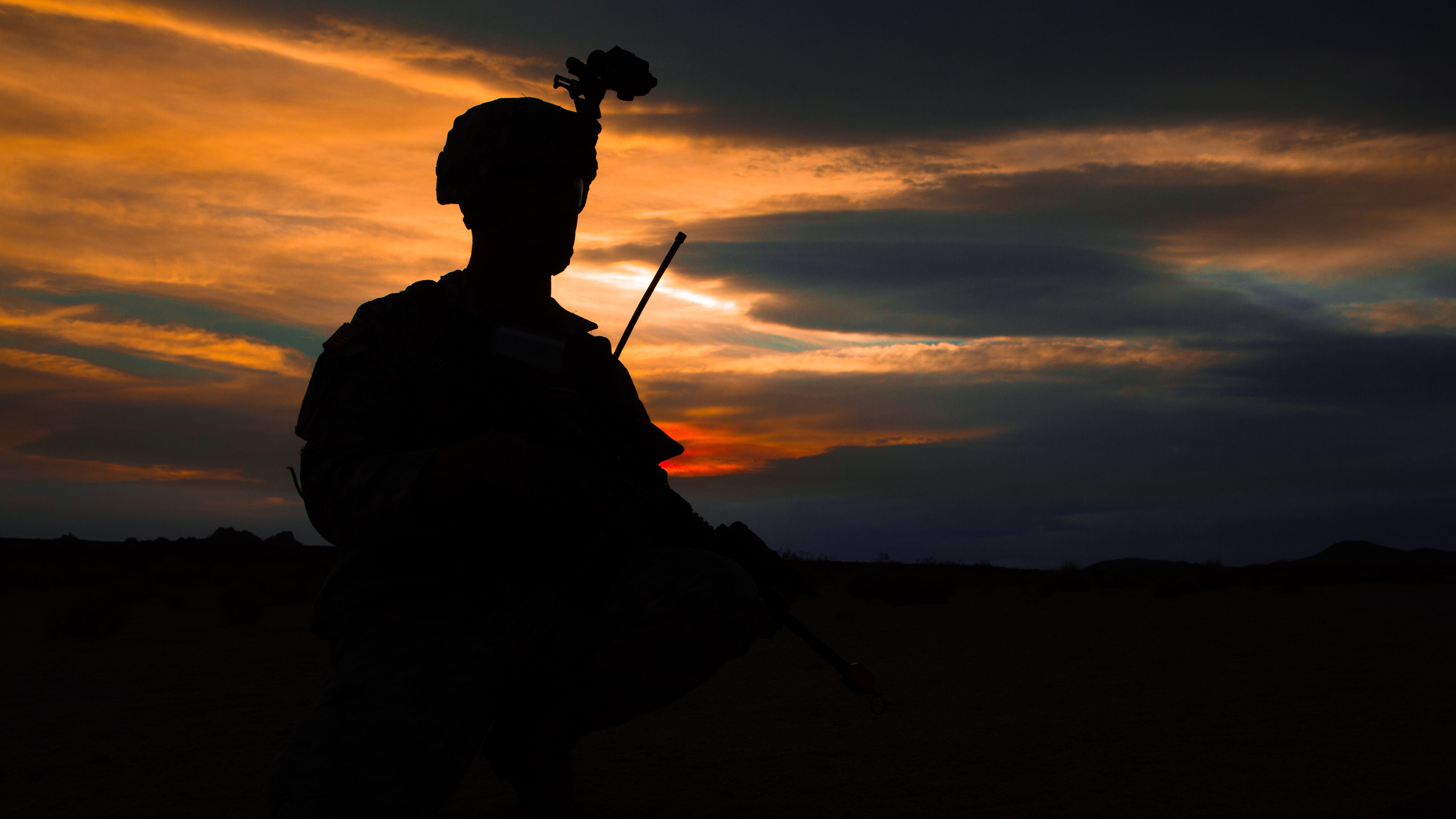 The Army’s chief medical officer said he is “actively and aggressively” tackling the suicide rate among soldiers with a range of programs and initiatives aimed at eliminating the stigma of asking for help.

Lt. Gen. R. Scott Dingle, the 45th surgeon general of the Army, said in testimony before the Senate Appropriations subcommittee on defense that programs have been implemented at the strategic, operational and tactical levels with the message that “it is OK” to seek professional help.

“Across the board and across the United States Army, one of the things that we’re trying to get across is … to remove the stigma so that our soldiers will, in fact, seek behavioral mental health, that it is OK,” Dingle said during the March 29 hearing.

He put forth examples such as the Victory Wellness Program established about 18 months ago in the 1st Infantry Division at Fort Riley, Kansas, in which soldiers take part in monthly training events and activities designed to build strength, trust and cohesion.

Dingle also highlighted the Mission 100 campaign at U.S. Army Alaska, where a high rate of suicide over the past year prompted a visit by Defense Secretary Lloyd Austin; increased access to mental health counseling at medical treatment facilities; and the Spiritual Readiness Initiative, which leverages the Army’s chaplains “to help make soldiers feel at ease … and selling that it is OK to get help.”

He also noted that the Army has grown the Commander Risk Reduction Toolkit, which helps leaders track, assess and act on high-risk behaviors in their formations, and the This is My Squad initiative, which aims to build cohesive teams across the Army.

Remarking that he had just returned from a trip to see soldiers and leaders in Alaska, Dingle learned that soldiers were waiting for in-person appointments rather than accepting remote sessions.

“The [rate of behavioral] telehealth went down, everywhere else it’s skyrocketing, I couldn’t figure it out, but talking with family members and soldiers, the soldiers said they didn’t want to talk to a television,” he said. “And when it came to the family members, there are some things we are working with [the Defense Health Agency] to hire more people, but we are actively and aggressively trying to attack this.”