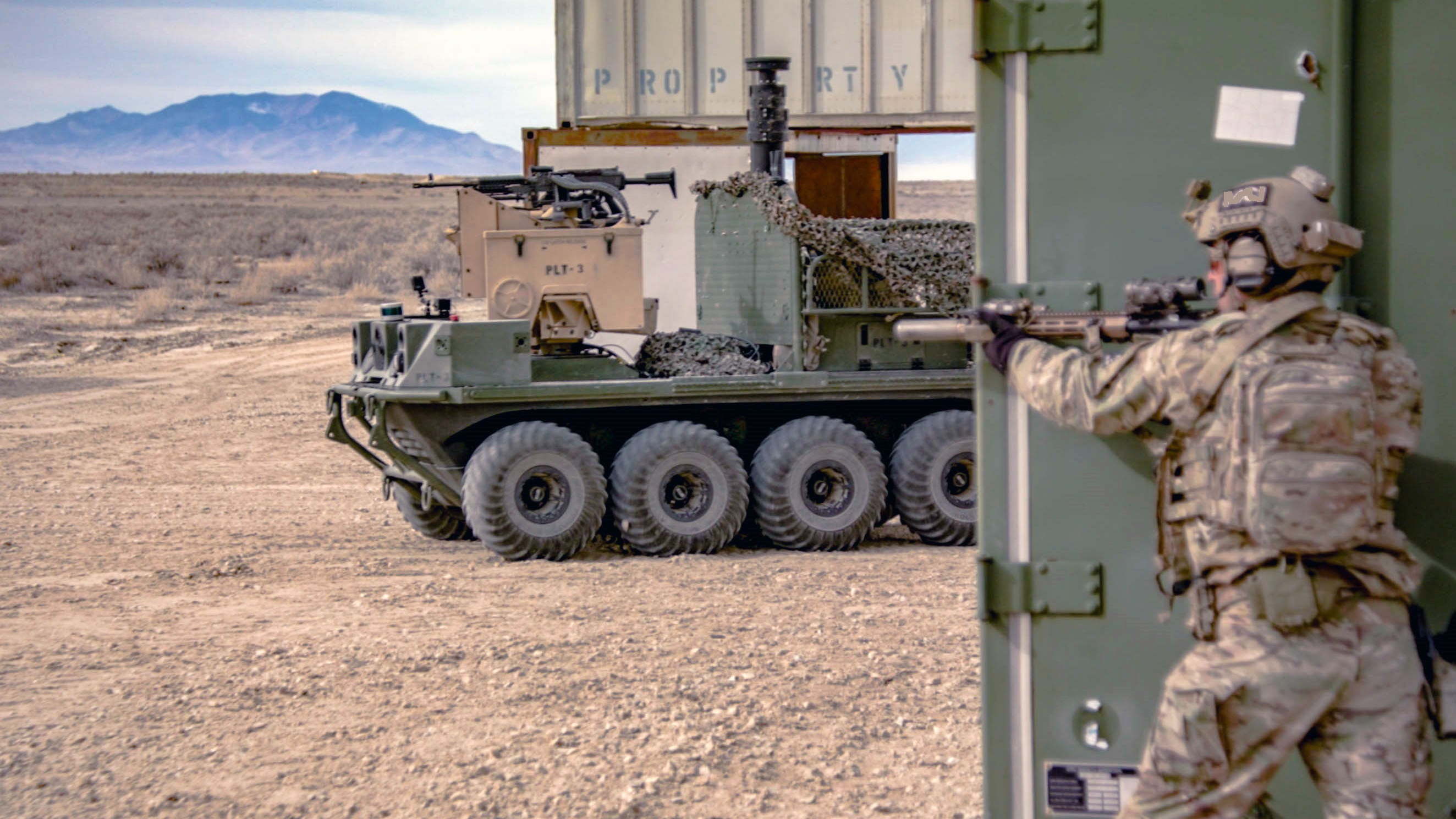 The Army’s new acquisition chief wants to speed up the process of getting soldiers what they need, bolster software talent in the workforce and encourage innovation across the enterprise.

Doug Bush, the new assistant secretary of the Army for acquisition, logistics and technology, said he plans to continue responsible use of the “new authorities we have” to enable a faster acquisition process. He said there is a demand from Army leadership and from Congress that soldiers get what they need as they confront the evolving demands of combat.

He wants a faster process to “become normal, not the exception, but doing it in a way that also protects the interests of taxpayers and makes sure we have effective equipment,” Bush said March 25 during a virtual event hosted by Defense News.

The current acquisition system, he said, is designed to be sequential, when it would be faster if multiple requirements and actions occurred concurrently, as long as they are managed well.

“Poorly managed concurrency can lead to significant problems with programs that are schedule-driven and focus too much on schedule at the expense of performance or cost. It’s a balancing act,” Bush said, noting that, “from what I’ve seen so far, there is a lot of innovation going on” among program executive officers.

With so many of the Army’s systems becoming more software dependent, Bush said, he wants to bolster the level of expertise across his 40,000-strong acquisition workforce by leveraging the Army’s education system, bringing in more talent with software expertise and creating a rotation of Army officers to work with companies in the software industry.

Bush is no stranger to Army acquisition. He was the principal deputy and then the acting assistant secretary of the Army for acquisition, logistics and technology before being sworn in Feb. 11 for the permanent job. For almost 20 years before that, he worked as a congressional staff member dealing with defense programs, most recently as deputy staff director of the House Armed Services Committee.

A 1993 graduate of the U.S. Military Academy at West Point, New York, Bush served as an armor officer in the 24th Infantry and 3rd Infantry Divisions.

He plans to get to know his workforce and steadily get them what they need to be effective.