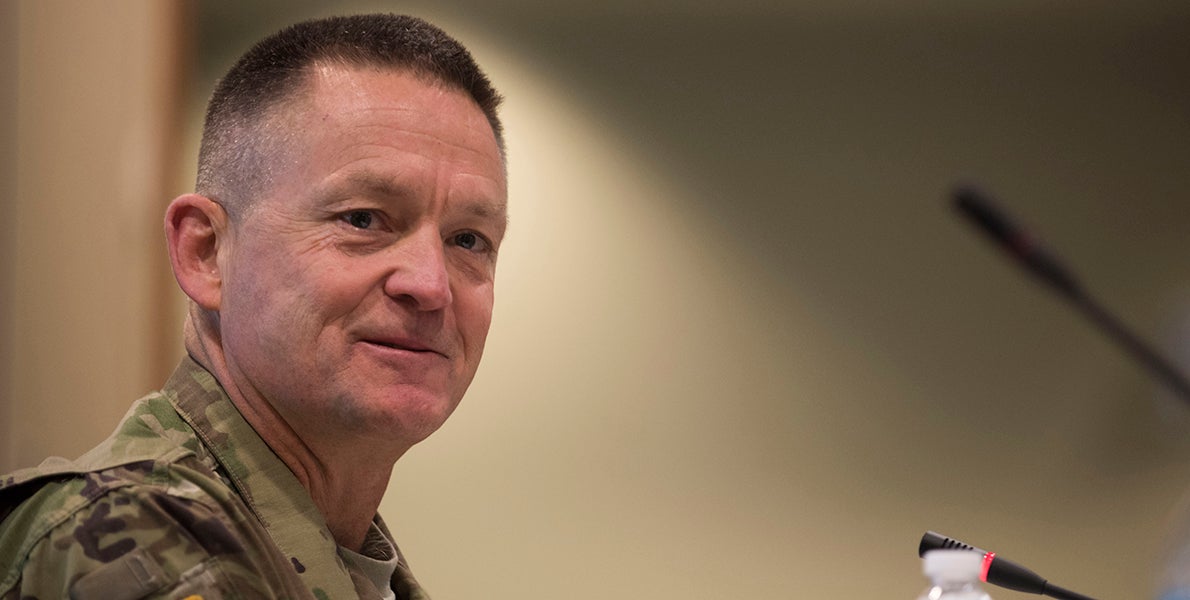 The U.S. Army needs “sustained, long-term and predictable funding” or it will be forced to reduce troop strength, allow readiness to sag, and “increase the risk of sending undertrained and poorly equipped soldiers into harm’s way,” Army Vice Chief of Staff Gen. Daniel Allyn told the House Armed Services Committee.

Testifying Feb. 7 along with the vice chiefs of the other services about the current readiness status of the military, Allyn said the national security risk facing the U.S. is preventable.

“This is a challenging time for our nation and certainly, for our Army. The unipolar moment is over, and replacing it is a multipolar world characterized by competition and uncertainty,” Allyn said.

“At today’s end-strength, the Army risks consuming readiness as fast as we build it. To alleviate some of the burden, we are reallocating and reorganizing existing force structure and leveraging the total force to meet operational demand,” he said.

Doing this has a risk, Allyn warned: “To ensure a trained and ready Army, the Army accepted considerable risk by reducing end-strength while deferring modernization programs and infrastructure investments. These trade-offs reflect constrained resources, not strategic insight.”