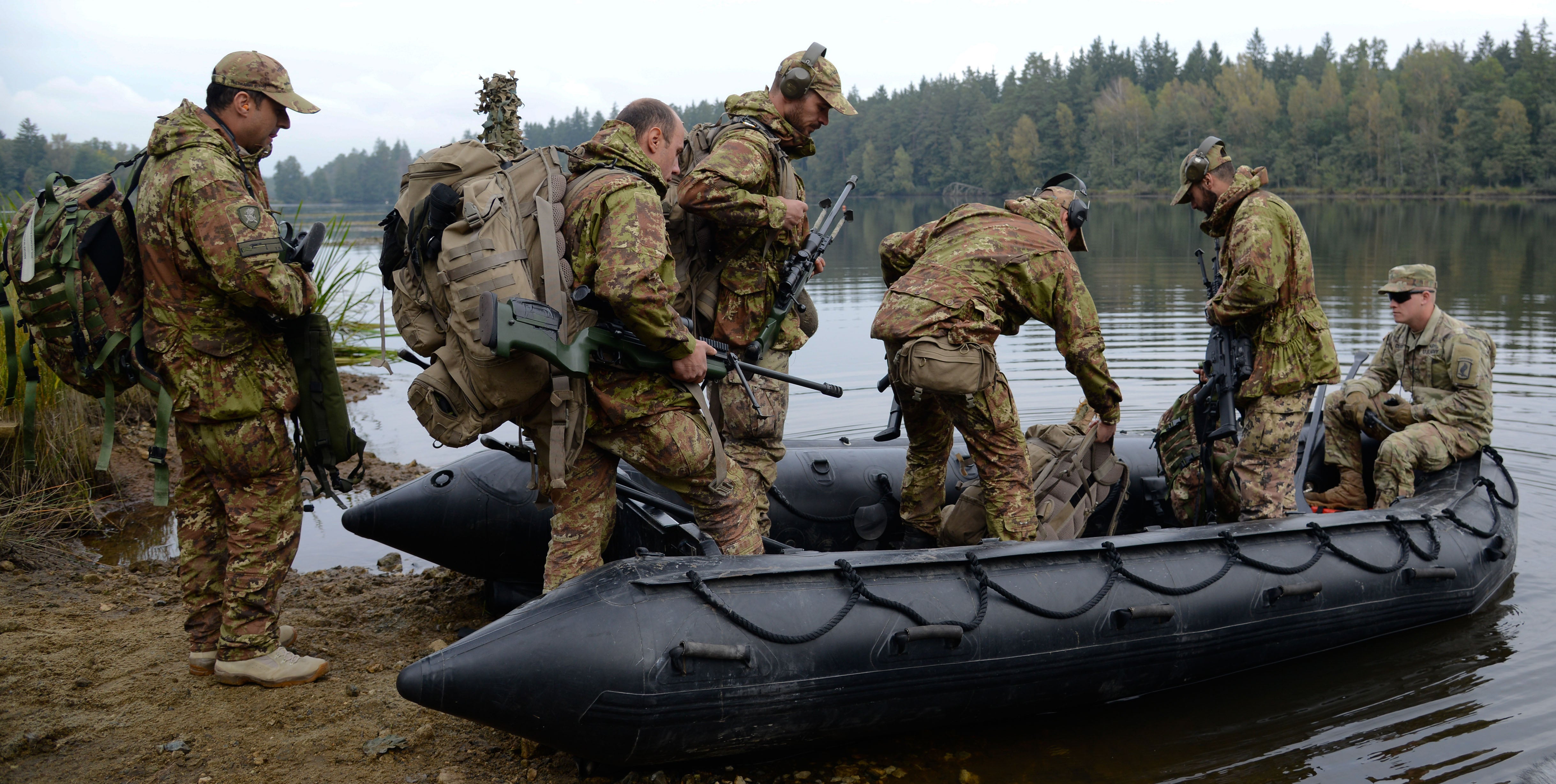 For NATO to deter any possibility of further aggression by Russia, it must demonstrate true “land power dominance,” and the alliance is working to achieve that by reversing a decade of cuts in defense budgets and military forces, a multinational panel of army officers said.

Gaining credible land power dominance could not only prevent an open attack, but also could deter Russia from more subtle aggression through asymmetrical actions, or what has become known as hybrid warfare, the officers said during a forum at this week’s Association of the U.S. Army Meeting and Exposition.

Despite strong commitments among NATO allies and partners, the drive for clear land power dominance faces hurdles, the officers conceded.

In response to Russia’s increasingly belligerent behavior, the alliance “last year made the decision to shift from assurance to deterrence,” said Lt. Gen. Ben Hodges, commander of U.S. Army Europe. One of the ways to achieve that is speed. “We need to move faster than the Russian federation forces can, in order to deter. I believe we have seven days” to put deterrent forces in place, Hodges added.

“To achieve deterrence in Europe through land power dominance, we have to show that capability,” said Lt. Gen. Leo Beulen, commanding general of the Royal Netherlands Army.

After the end of the Cold War, “military spending in many countries decreased. We now know that was a mistake,” said Maj. Gen Jaroslaw Mika, general commander of the Polish Armed Forces.

Russian aggression in Ukraine and Georgia showed “why we see we have to build up,” said Maj. Gen. Karl Engelbrektson, chief of staff of the Swedish Army. History has shown that “strength is what an enemy respects.”

Hodges said he did not think a conflict with Russia “was likely. But we want to keep it unlikely.”

Asked if NATO was prepared to counter Russia’s asymmetrical challenges short of war, Engelbrektson said if the allies show credible land power, it would “not create an opportunity for asymmetric, because they know it won’t work.”

Despite 60 years of supposedly working to fight together, NATO has problems with interoperability, particularly with sharing intelligence, several of the officers said.

“Our default setting is to protect information, when we should be sharing intelligence,” Hodges said.

Hodges listed his primary needs for land dominance, with aviation No. 1. “No one takes you seriously if your army doesn’t have aviation.”

His other top requirements are long-range precision fires, missile defense and logistics. “Without logistics none of the rest of this means anything.”