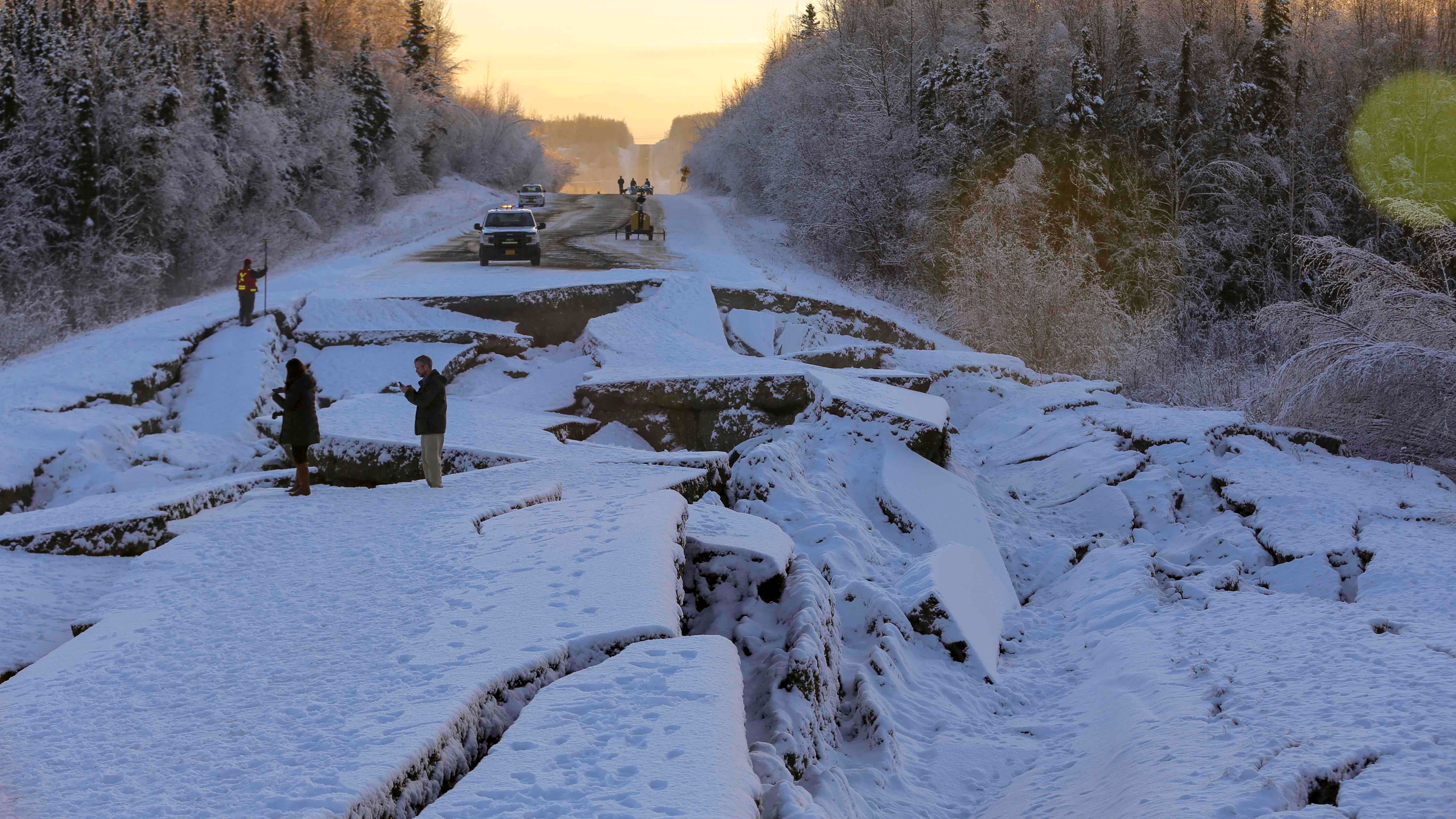 After a year of storms, floods and back-to-back hurricanes, a 7.0 earthquake in Alaska is still shaking things up as the area around Joint Base Elmendorf-Richardson continues to experience aftershocks.

More than 6,000 aftershocks have been recorded since the initial Nov. 30 earthquake about 15 miles from Elmendorf-Richardson. “Be ready for more earthquakes,” the U.S. Geological Survey warns.

There was a 4.7 magnitude earthquake on Jan. 9 near Kasilof that is not considered an aftershock because it’s outside the zone of the initial quake.

Earthquakes are not rare in the state. It averages about 40,000 a year.

The base resumed regular operations within 48 hours of the Nov. 30 quake, aided by more than 120 volunteers and 60 employees who helped get the commissary reopened. The installation did not suffer major damage but lost water and electricity in some locations.

Alaska Gov. Michael J. Dunleavy reported that quick repairs were needed. Eight major transportation corridors in the Anchorage area suffered severe damage but were reopened within five days, he said in a Jan. 3 request for federal disaster aid. There was also business, home and personal damage, he said. “The impact of the earthquake on the local economy has not yet been fully evaluated,” he said.