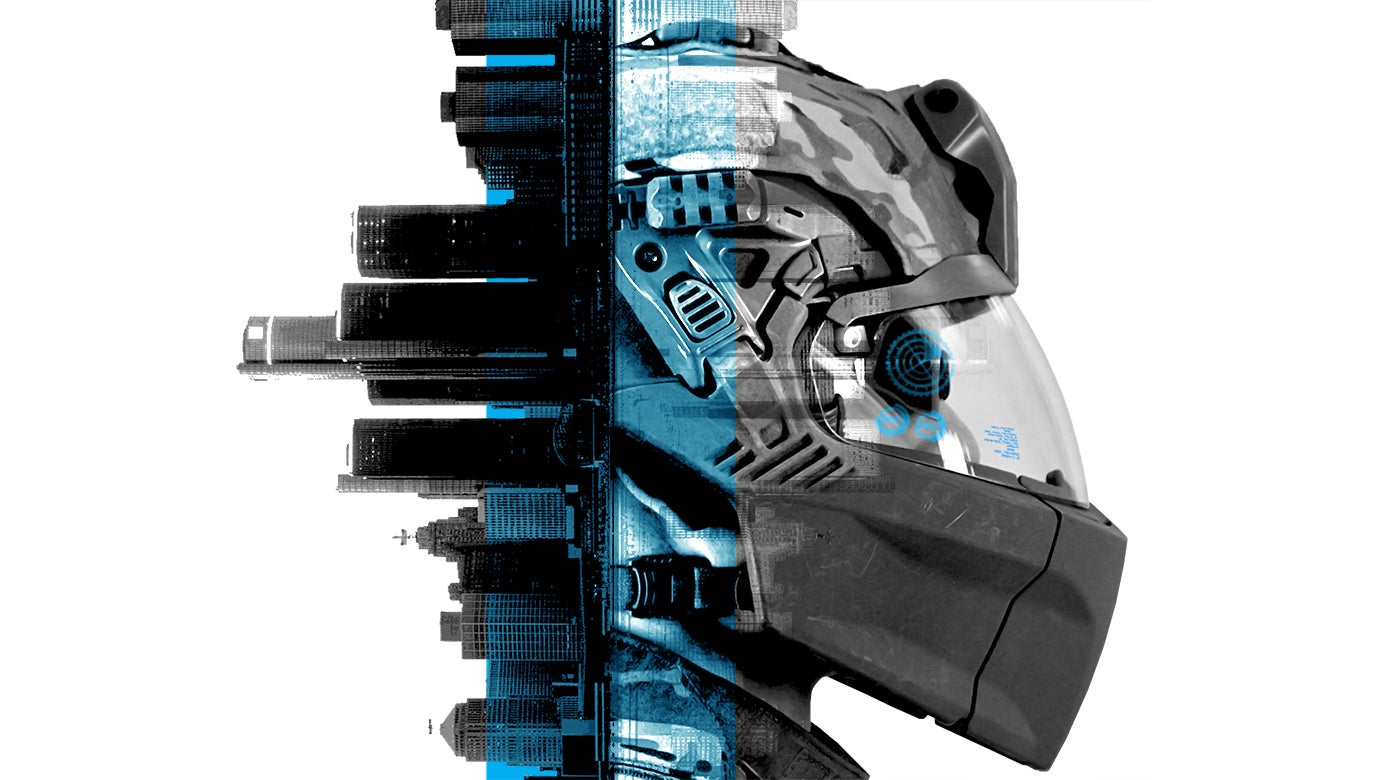 Defense Secretary Mark Esper sees the landscape for artificial intelligence capabilities through the eyes of a young Army infantry officer during the First Gulf War.

“Twenty-eight years ago, I saw firsthand the transformative power of technology during Operation Desert Storm,” Esper said Nov. 5 during a conference of the National Security Commission on Artificial Intelligence. As part of the 101st Airborne Division (Air Assault), Esper took part in what he described as “the deepest air assault into enemy territory at that point in history, and in only 96 hours, the 101st moved three brigades over 350 miles, cutting off the Republican Guard.”

This was a huge point in the history of military might, Esper said. “The Gulf War was the proving ground for a new generation of military weapons and equipment, from laser-guided smart bombs to stealth aircraft to the first widespread use of GPS,” the former Army secretary said.

“By liberating Kuwait and defeating the Iraqi military in a matter of days, American forces demonstrated our mastery of the digital revolution and rendered what was then cutting-edge Soviet technology obsolete.”

“Advances in AI have the potential to change the character of warfare for generations to come. Whichever nation harnesses AI first will have a decisive advantage on the battlefield for many, many years. We have to get there first,” Esper said.

The Association of the U.S. Army is hosting a two-day Army Autonomy and Artificial Intelligence Symposium and Exposition Nov. 20–21 in Detroit featuring discussions on the capabilities that could give U.S. forces a strategic advantage. Military, industry and academia leaders and innovators will be part of the event at the downtown TCF Center. For more information, click here.