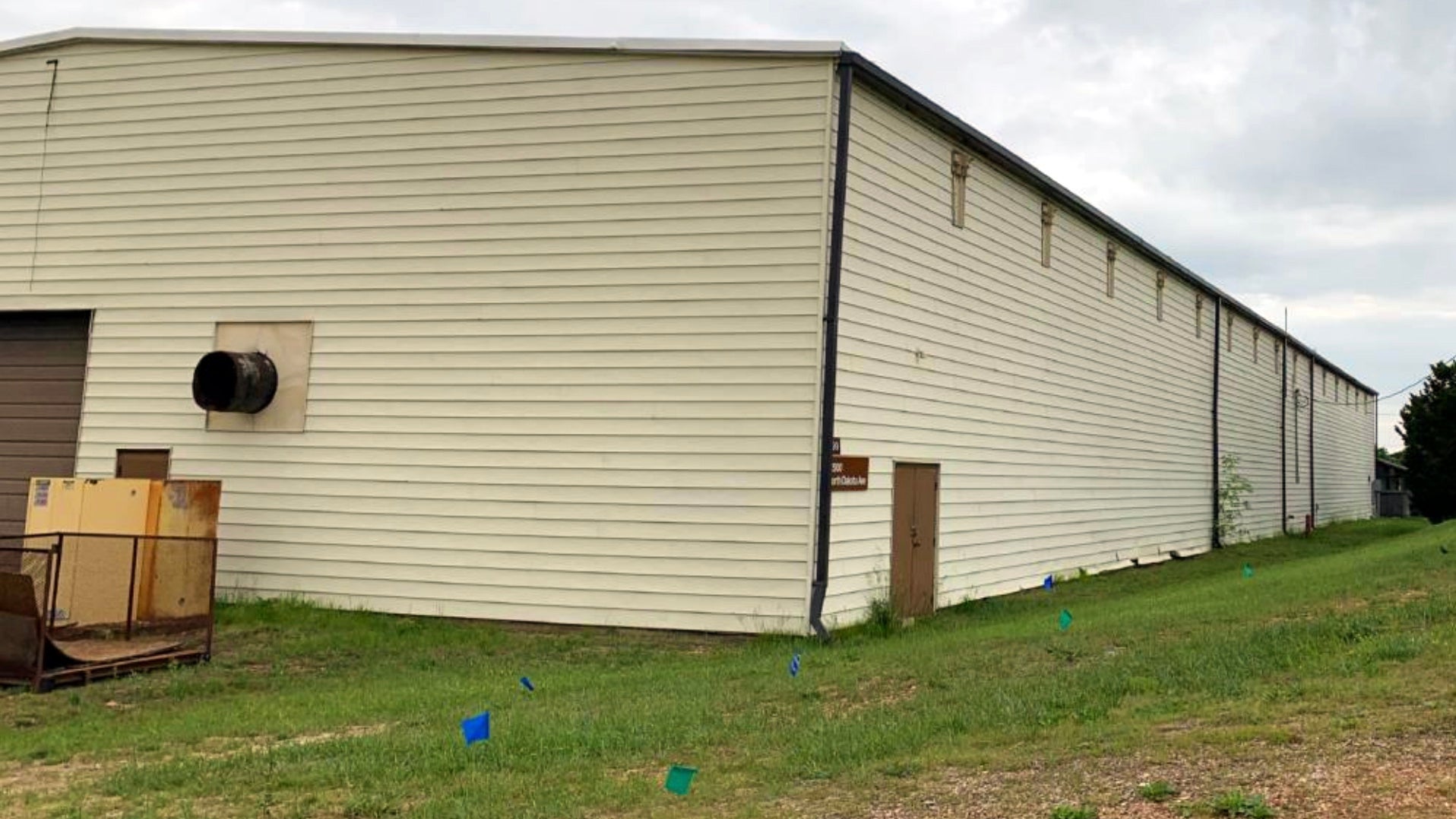 The Army and DoD must better manage maintenance on its facilities, especially as buildings age and exceed their expected lifespans, according to a report by the Government Accountability Office.

DoD “likely underestimates” the annual funding requirements for its facilities because it does not account for facilities that have exceeded their expected lifespans, says the report, which reviewed facility sustainment investment decisions from fiscal 2017 to 2020 for the Army, Air Force, Navy, Marine Corps, Defense Logistics Agency and Defense Health Agency, accounting for 88% of DoD’s estimated facility sustainment funding requirements.

Overall, DoD is responsible for more than 550,000 facilities around the world. Nearly 30% have exceeded their expected lifespans, leading to higher sustainment costs, the GAO found.

In the Army, officials reported that “the average age of Army facilities in 63 facility analysis categories exceeded their expected lifespans—including barracks, dining facilities and ammunition storage facilities,” the report found.

At Fort Leonard Wood, “many of the installation’s warehouses were built of wood in the early 1940s, and thus had already exceeded their 45-year expected lifespans by more than 30 years,” the report found.

Many of those warehouses had “extensive termite damage, lacked heating and air conditioning systems, and were difficult to sustain given current funding,” the report says. At one warehouse, an undetected roof leak caused about $300,000 in damage to mattresses, and appliances had dry rot due to the lack of climate controls.

Further exacerbating the problem, DoD has not met its annual funding goals for facility sustainment, but the gap decreased between fiscal years 2017 and 2020, the report says. “Officials from the four military services also told us that other programs—such as weapon system acquisitions—are consistently prioritized above facility sustainment,” the report found.

The GAO made several recommendations to DoD, including revising sustainment unit costs for “facilities [that] exceed their expected lifespans,” and developing a plan for continued funds to support facility condition assessments.

“With more than half a million facilities worldwide and a growing deferred maintenance backlog of at least $130 billion, DoD faces significant risk to its objective of maintaining facilities in good working order to meet mission requirements,” the report says. “In recent years the department has been working to better evaluate and manage this risk, but those efforts could be strengthened.”