Africa May Be Nucleus for Terrorists

Africa May Be Nucleus for Terrorists 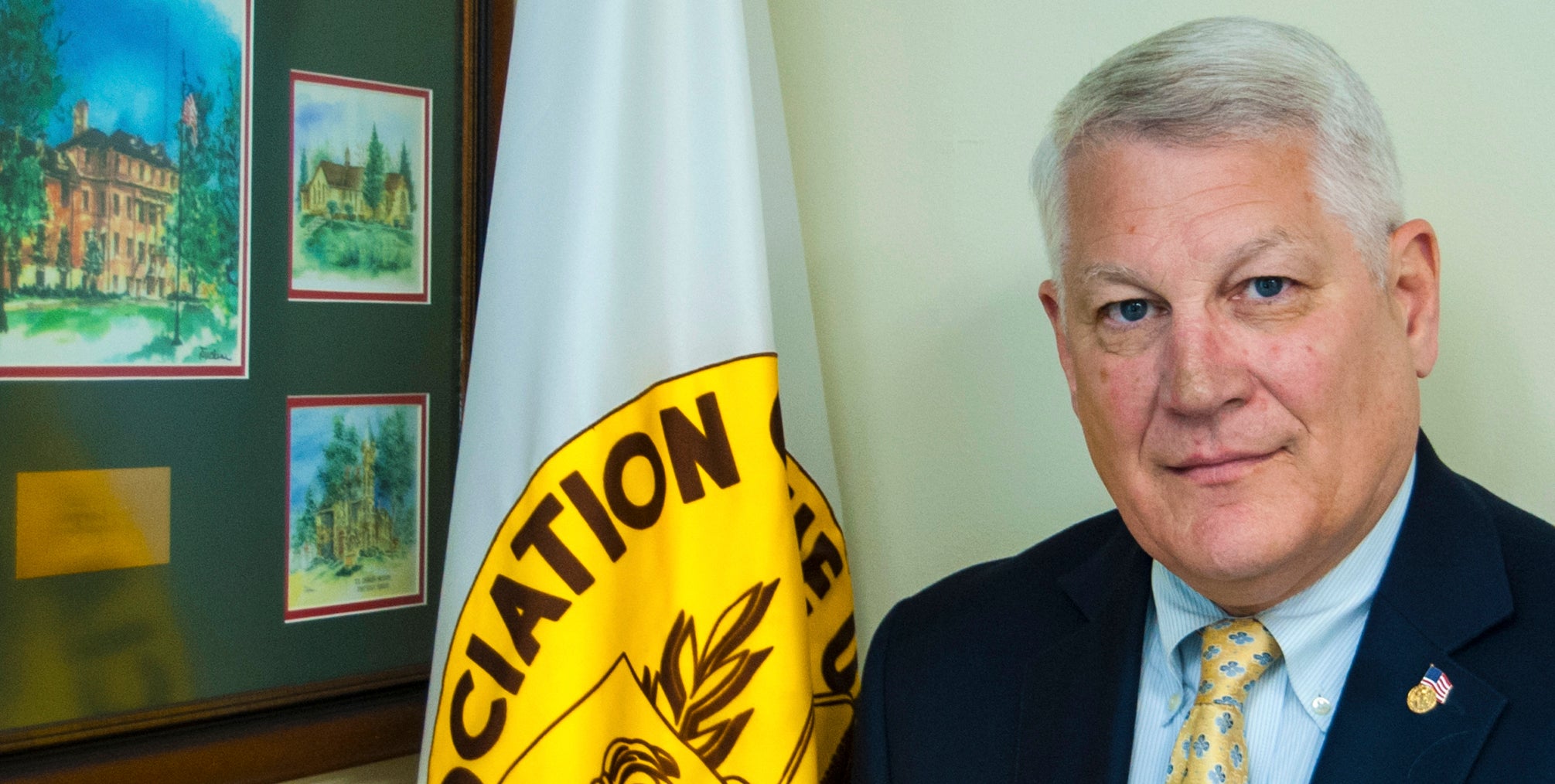 A combination of a growing population and increasing indicators of collaboration in terrorist groups make Africa a potential hotbed for future terrorism, a panel of experts said July 28 during a discussion at the Aspen Security Forum. The group included retired Army Gen. Carter F. Ham, the president and CEO of the Association of the U.S. Army and former U.S. Africa Command commanding general, who said, “There is clearly an important U.S. military role in Africa in countering terrorism.”

Ham, who headed the Africa combatant command from March 2011 until his June 2013 retirement from the Army, said there is a strong role for the U.S. in aiding African countries, mostly in helping to “enhance” the capabilities of militaries but also occasionally providing what he called “unique” capabilities of powers.

“Every now and then, there are people in Africa who should meet their maker earlier than planned, and we can help make that happen,” Ham said.

“There are wide swaths of territory that are ungoverned or undergoverned in Africa,” Ham said, citing them as breeding groups for terrorist organizations. Military action by itself won’t be able to defeat terrorist groups. “It takes people, it takes a government, to say they won’t tolerate that,” he said.

Terrorist organizations have begun to realize they are vulnerable to military attacks when operating in the open, and that might lead them to move into urban areas, Ham said, describing this as hiding “in plain view.”

African nations have been showing a greater willingness to work together against terrorism, said Cyril Sartor, the CIA’s deputy assistant director for Africa. In 2010 and 2011, several African countries worked together with U.S. support to deny the al-Shabab military organization from controlling large areas.

Al-Shabab, al-Qaida in Africa, Boko Haram and the Lord’s Resistance Army terrorist groups are all operating in Africa.  Some of them are collaborating, if not in joint efforts at least in ideology, said Jennifer Cooke, Africa program director at the Center for Strategic and International Studies.

Sartor warned victories won’t be fast. The average insurgency lasts a dozen years, he said, so blunting the spread of terrorism can take time.

Ham said by 2050, one-quarter of the world population will be in Africa, more than enough reason to be providing more help and attention to their counterterrorism efforts. Problems today could be far worse in the future if not addressed now, he said.