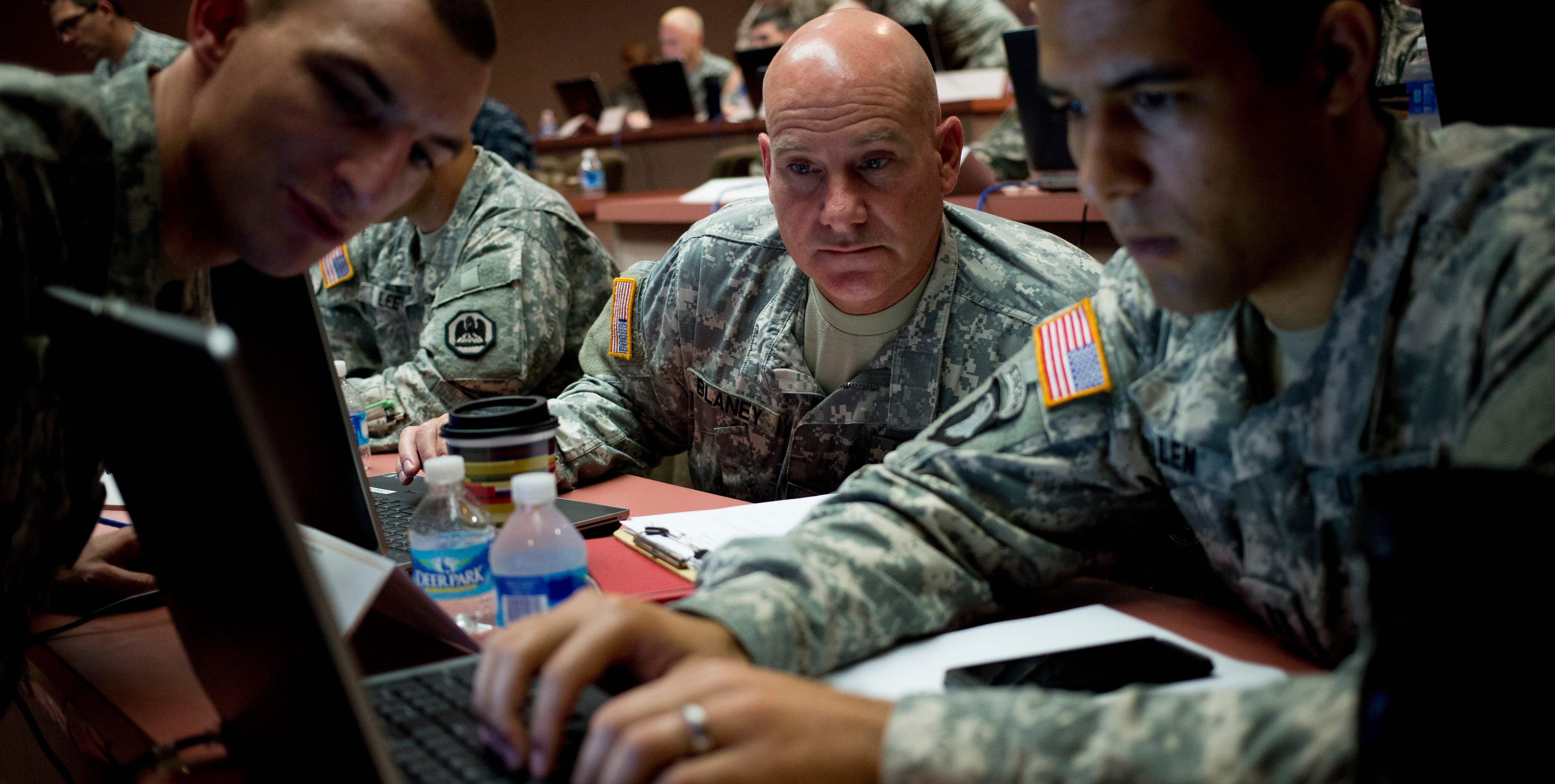 The Army is on track for a February launch of the first advanced individual training cyber course for enlisted soldiers as discussions continue about working with private-sector companies on long-term training.

Cyber operations specialists, with the MOS 17C, will receive advanced individual training in two phases. The first is 25 weeks, with 20 additional weeks in a second phase, according to the Army’s explanation to potential recruits.

“Our biggest challenge right now is culture,” Maj. Gen. Stephen Fogarty, commander of the U.S. Army Cyber Center of Excellence at Fort Gordon, Ga., said in a panel discussion during a recent Hot Topics forum, “Network Readiness in a Complex World,” sponsored by the Association of the U.S. Army’s Institute of Land Warfare.

“Effective collaboration is the key to success, not only between intel, signal, electronic warfare, but between our commercial partners, academia and very importantly, our multinational partners,” Fogarty said. “If we can get over that cultural leap with security clearances, ways of doing business, we can accelerate to where we want to be much, much faster.”

“We’ll need this type of tailored training, and will grow expertise more rapidly, by partnering with commercial industry, the intelligence community, and other elements of our government, rather than attempting to do it in-house,” Nakasone said.

The Army intends to build an initial cadre of 700 enlisted soldiers in the new 17C MOS of cyber operations specialist, along with 355 officers and 205 warrant officers. Subsequent plans call for incorporating electronic warfare soldiers in the 29-series MOS into the cyber branch as well.