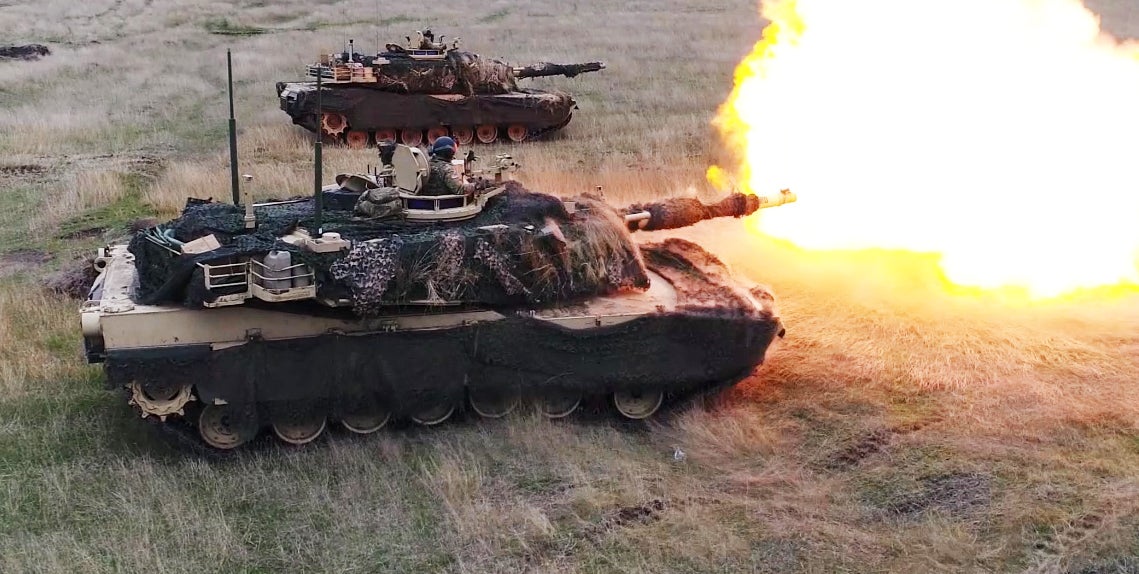 U.S. military dominance “essentially went unchallenged” for about 25 years because of military technical superiority over every potential adversary, Deputy Secretary of Defense Robert Work said. Those days are over, he said at a hearing focused on funding research and innovation projects.

“We really believe that this is a time that we have to be very innovative and also very agile and try to identify any impediment that is standing in our way to test new advances,” Work told the Senate Appropriations Committee’s defense subcommittee.

“The impressive capabilities that we built up in terms of stealth, precision, strike, network sensors and network command and control proved their worth when unveiled in 1991, and led to a period of operational dominance that has been quite striking,” Work said. “Nothing invites imitation quite like success, and our competitors have really gone about pursuing their own advanced capabilities.”

China and Russia are the prime examples, he said. “They’ve combined advanced capabilities that aim to deny us access into theaters of operations and to deny us freedom of maneuver and freedom of action once there. Given our competitors’ focus, their level of investment and their determination to close the gap with the United States, we see our overwhelming operational and technical dominance starting to erode.”

The U.S. still has an edge, Work said. “What we are really focused on is maintaining that overmatch over time.”

This is a substantial effort, he said. Forty-six percent of federal government scientists and engineers are employed by DoD, representing about 100,000 people in 63 labs or research centers. While the military tries to take advantage of dual-use commercial technology, there are some things it must do on its own, he said. “No one in commercial research is going to do an active-protection system for our armored vehicles. It has to be our labs that do that.”