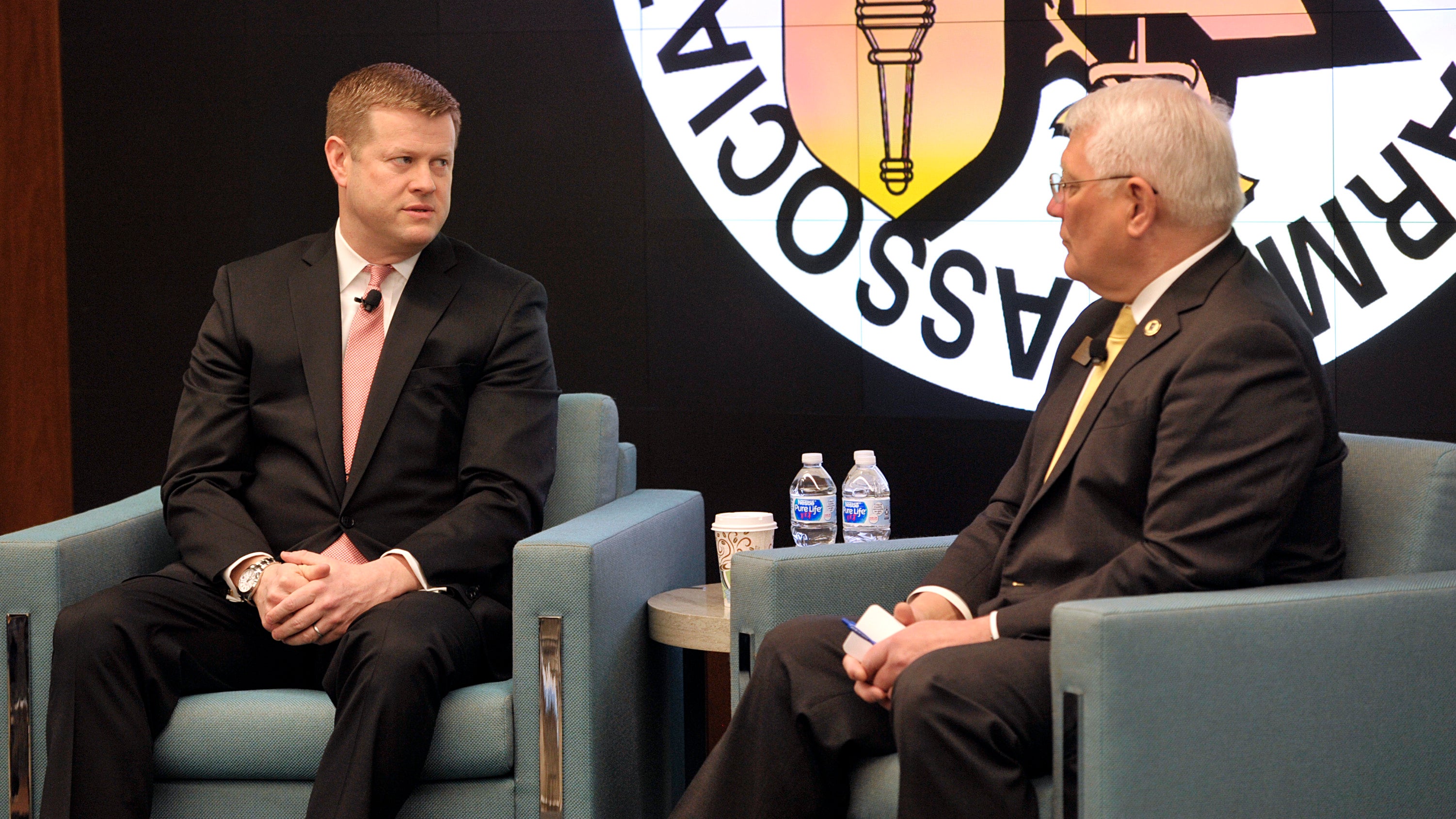 An Army budget drill that identified $30 billion in savings was partly about finding money for future modernization and partly to “do better with every dollar we have,” Undersecretary of the Army Ryan D. McCarthy said.

Speaking at a Feb. 26 breakfast hosted by the Association of the U.S. Army’s Institute of Land Warfare, McCarthy did not talk about specifics of the fiscal 2020 budget now expected to be unveiled March 12. He did talk about the work to build a budget that continues to prioritize readiness while also making certain there is money over the next five years for much-needed modernization of weapons and equipment.

“We ran through every program in the budget,” McCarthy said. “I haven’t seen something like that since [then-Defense Secretary] Robert Gates did that about 10 years ago.” McCarthy was a special assistant to Gates during the Bush and Obama administrations.

The $30 billion adjustment in spending allows a shift in two to five years from legacy weapons systems to new capabilities, he said. “It is a pretty dramatic shift.”

“With the ’18 and ’19 budgets, we’ve delivered a modernization strategy, we’ve been very consistent with where we want to take the Army … and with that comes difficult choices,” McCarthy said.

The Army also has “maintained readiness as the priority,” including getting as many brigade combat teams to the highest state of readiness, McCarthy said.