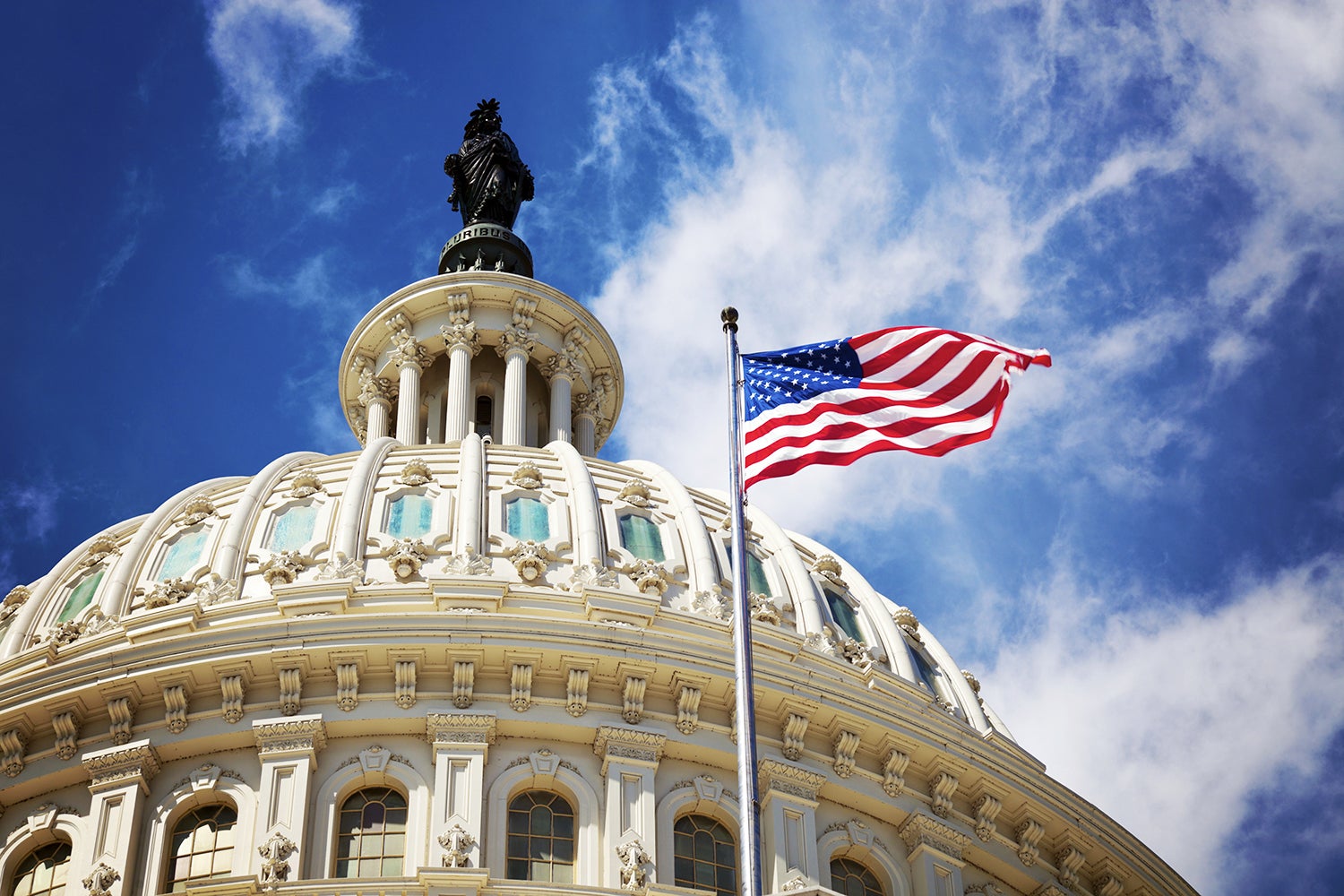 Unless you live on another planet, you know how the race for the White House turned out.  Now the question is how the result will affect the waning days of the 114th Congress.

President-elect Donald Trump’s transition team has asked lawmakers to extend the existing continuing resolution that expires Dec. 9 through the end of March instead of passing an omnibus spending bill for fiscal 2017.  That would give his incoming administration a say in federal spending priorities.

House Appropriations Committee Chairman Harold Rogers, R-Ky., was noncommittal about which option he favored.  "We’re prepared to go.  During this recess, we have been polishing up the bills, making some really good progress, so we will be prepared to go now or later, depending on where leadership wants to go,” said Rogers.

Defense Appropriations Subcommittee Chairman Rodney Frelinghuysen, R-N.J., said that he preferred to finish this year’s work, but “there’s obviously some thought that he should have something to say about defense and other types of spending in the new year, so it’s back and forth.”

I can tell you where AUSA stands.  AUSA President Gen. Carter Ham, USA, Ret., along with other defense-related associations sent a letter to the House and Senate leadership urging them to pass both the defense appropriations and authorizations bills before the end of the year.

The letter said that a “continuing resolution for defense that extends beyond the one under which we are currently operating will unnecessarily delay new programs, prevent the ramping up of mature programs, and affect defense readiness and operational issues.”

The Defense Department has asked Congress for an additional $5.8 billion for overseas contingency operations, funding that would be on top of the $58.8 billion previously sought.

The Army would get $4.4 billion of the additional money, according to the Defense Department request.  The Pentagon previously requested $25 billion in overseas contingency funds for the Army.

Operations and maintenance expenses account for $3.2 billion of the Army request, with an additional $814 million in operating expenses for Afghanistan Security Forces.  Direct personnel costs for the Army made up just $94 million of the request.

Operations and force protection make up $2.8 billion of the overall defense request, covering the cost of having more deployed troops than previously budgeted.  This includes funds to cover the additional cost of special pay and subsistence for deployed forces, deployment and redeployment of forces, and the fuel and operating costs for ground vehicles and aviation.

The fate of the stalled fiscal 2017 defense authorization bill is still up in the air; however, House and Senate conferees have resumed negotiations in an effort to hammer out a final bill.

Two issues in particular have been cited as sticking points.

One is a provision in the House bill that would ban placing the greater sage grouse on the Endangered Species List.

The provision was pushed by Rep. Rob Bishop, R-Utah, who also serves as Chairman of the House Natural Resources Committee.  Bishop believes that placing the bird on the endangered species list interferes with military training on western lands.

Rep. Steve Russell, R-Okla., the sponsor of the second amendment, says his amendment protects religious organizations’ ability to hire and conduct their operations consistent with their religion, even if those beliefs don’t comport with the modern support for sexual orientation.  Critics say it would enable federal contractors to discriminate against people over sexual orientation or sexual identity.

The bill still faces a veto threat by the White House over a wide range of issues.  If President Obama does veto the bill, it could be pushed into the 115th Congress.