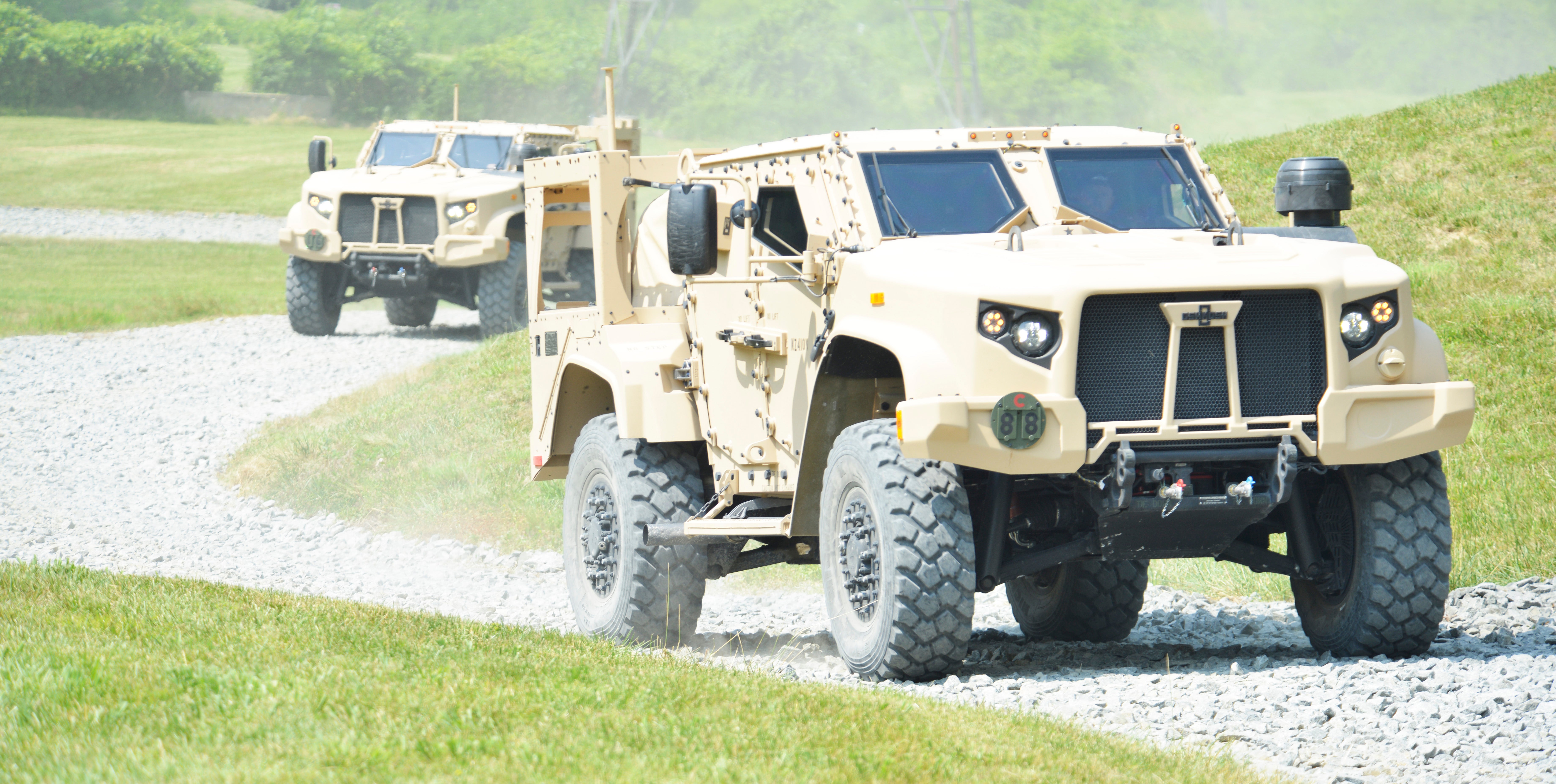 Soldiers with the 10th Mountain Division will be first to receive the Army’s new Joint Light Tactical Vehicle. In early 2019, 500 of the vehicles will be fielded to one of the division’s infantry brigade combat teams, officials with the development program said.

Built by Oshkosh Defense and designed jointly by the Army and Marine Corps to replace the aging fleet of Humvees, the JLTV has features that improve survivability, adapt to providing multiple levels of lethality, and provide superior performance in the roughest terrain.

Significantly larger than the Humvee, the JLTV is still smaller and more adaptable than the hastily produced MRAP vehicles that saved countless soldiers’ lives on the battlefields of Iraq and Afghanistan where Humvees offered insufficient protection.

The suspension system in the new vehicle is closer to that of a luxury car. Driver training will be similar to that for Humvees but learning to handle the adjustable suspension system will require a couple more days, said Army Col. Shane Fullmer, manager of the joint program office. Training for maintainers will take longer, however, because of differences in the engine, transmission and software programs, he said.

The JLTV will come in two variants: a two-seater utility version akin to a pickup truck, and a four-door general-purpose version that can be configured as a heavy gun carrier for crew-served weapons like the .50-caliber machine gun, or as a close combat weapon carrier with a TOW missile system.