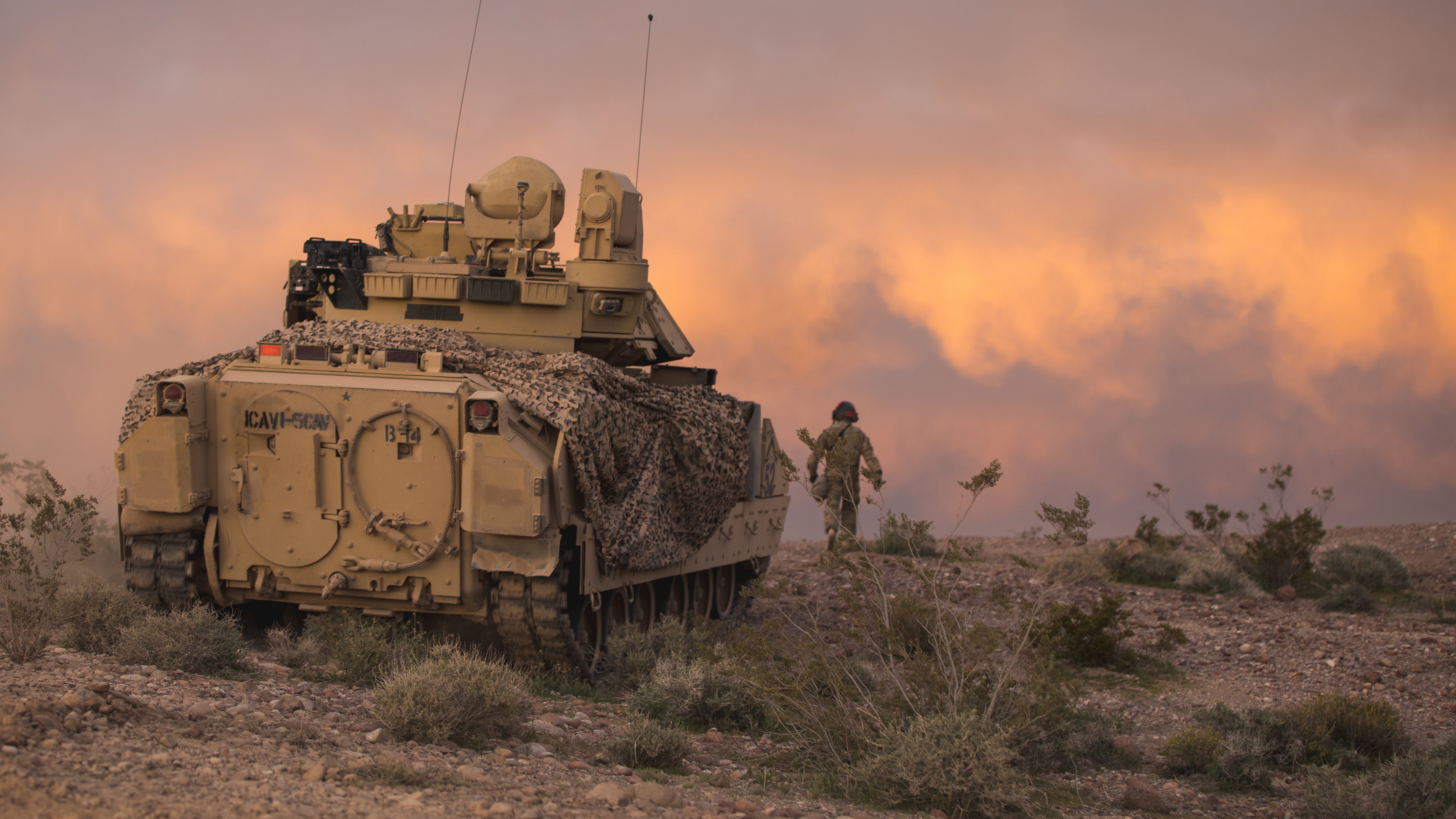 The Army has told Congress that 10 installations face “climate-related threats,” but rising sea levels isn’t the biggest problem. Drought is the primary concern.

Secretary of the Army Mark T. Esper, replying to a question from the Senate Armed Services Committee, said desertification is the threat at nine installations. Only one, Military Ocean Terminal Concord in California, is threated by riverine flooding.

Desertification is the loss of water, vegetation and wildlife that can result from overuse of soil, usage by farming, and from drought.

Esper provided the list in response to a requirement in a 2018 defense policy law that asked for an evaluation of climate changes on stateside bases. The Army assessment was aided by a risk model created by the U.S. Army Corps of Engineers’ Cold Regions Research and Engineering Laboratory, headquartered in Hanover, New Hampshire. An assessment of overseas installations has not been completed, Esper said.

“The analysis is based on climate science only and is not influenced by strategic or mission considerations,” Esper said.