‘Significant Progress’ Made in European Security

‘Significant Progress’ Made in European Security 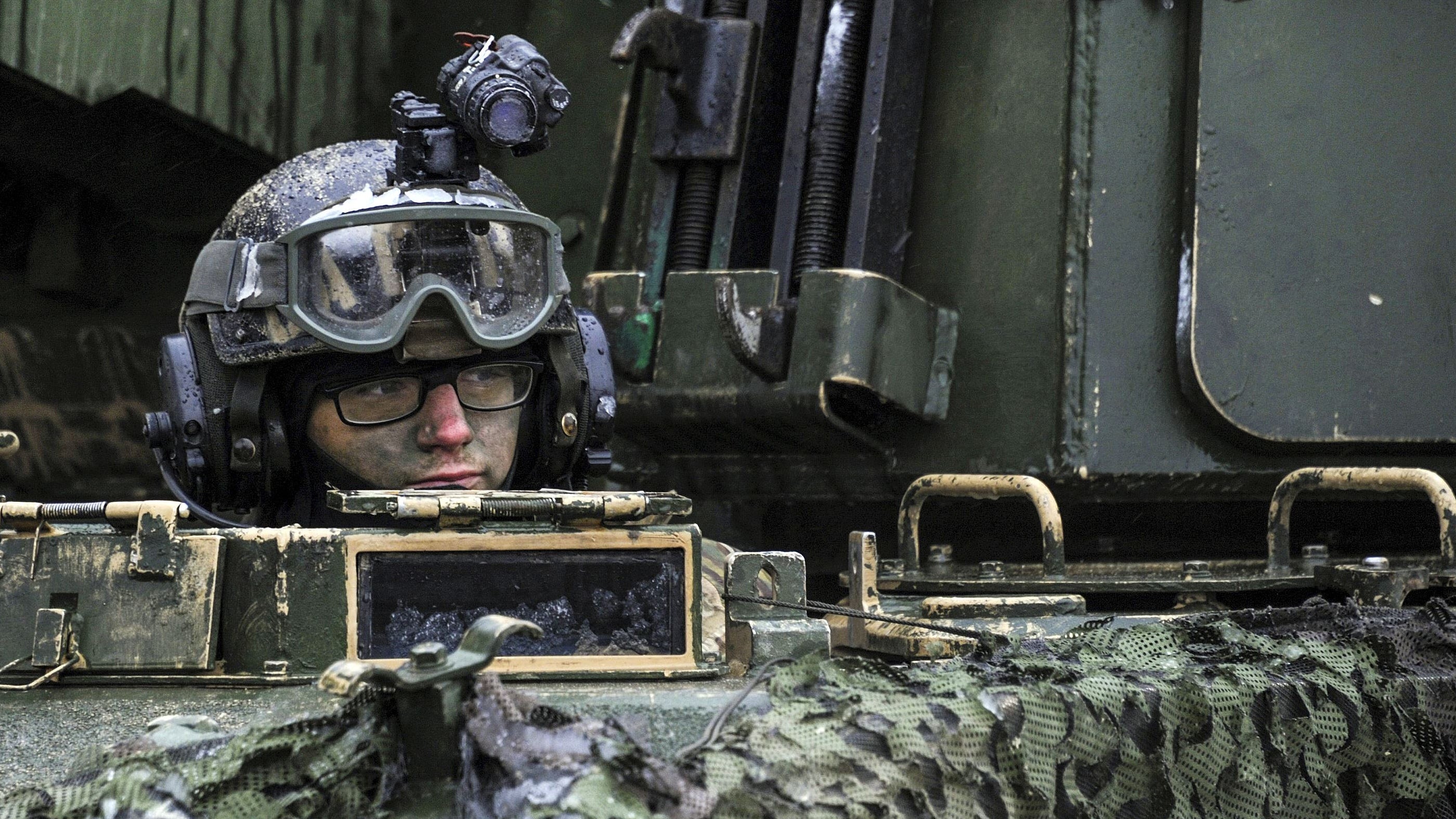 The U.S. and NATO partners have made “significant progress” in the security of Europe but face challenges from Russian efforts to destabilize the Continent, the U.S. European Command commanding general told Congress.

“Our highest strategic priority as a combatant command is to deter Russia from engaging in further aggression and exercising malign influence over our allies and partners,” said Army Gen. Curtis M. Scaparrotti, who became the top U.S. commander in Europe and Supreme Allied Commander Europe in 2016. “We have much work to do as we execute our National Defense Strategy, fueling an increasingly lethal, agile and resilient joint force in long-term strategic competition with Russia and ready to counter violent extremist organizations.

“Russia is carrying out a campaign of destabilization to change the international order, fracture NATO and undermine U.S. leadership around the world,” he said. “Throughout Europe, along its periphery in the Middle East and beyond, Russia has demonstrated a willingness and capability to exert influence, spread disinformation and undermine confidence in NATO.”

Russia isn’t the only challenge, Scaparrotti said. “The second major threat we face throughout the European area of operation is violent extremist groups. Since 2014, Europe has endured 18 major terrorist attacks.”