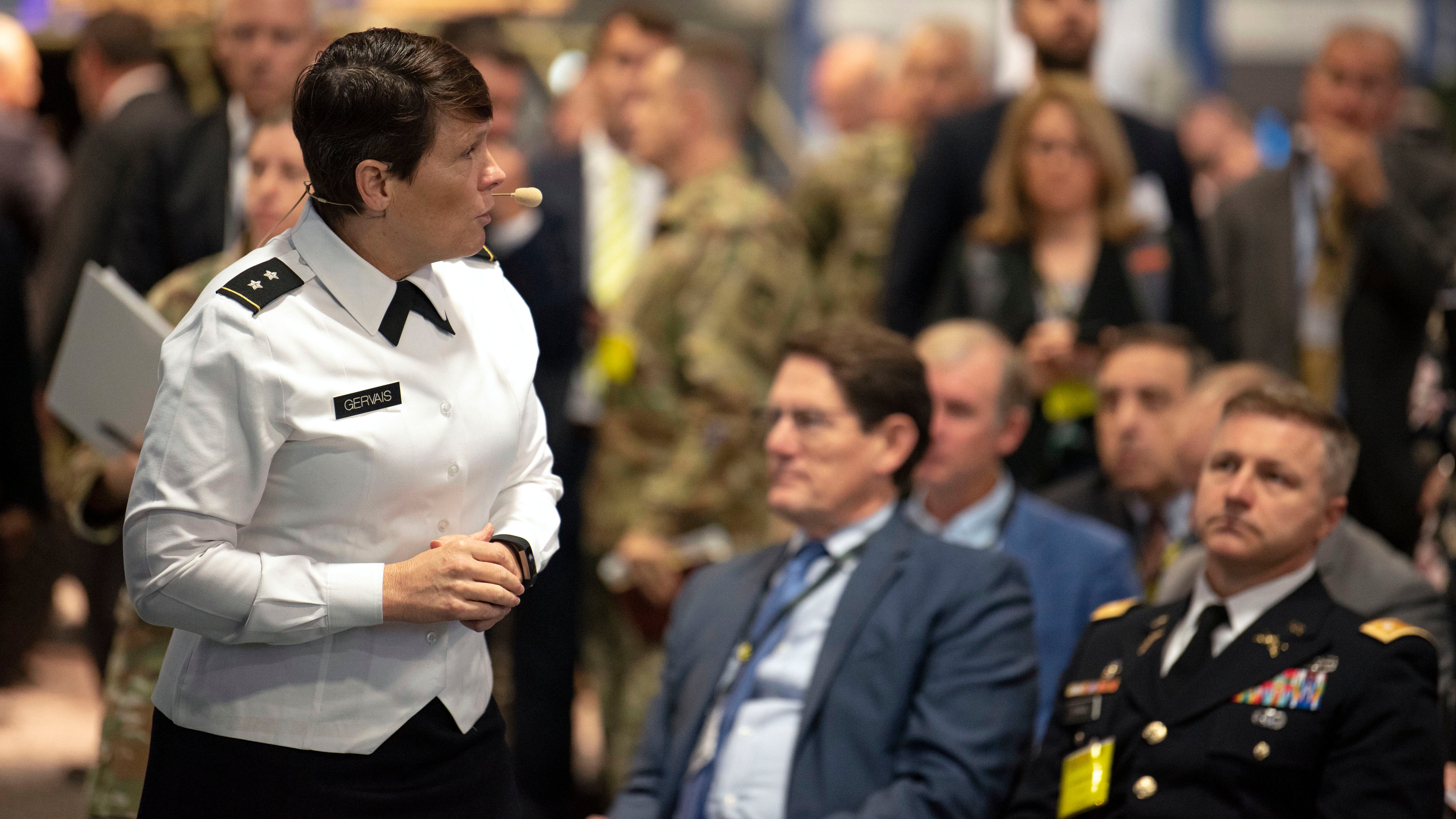 Work to collect data for the Army’s 3D maps, which are used for virtual training, will likely never come to an end as the service strives for “perpetual innovation,” officials with U.S. Army Futures Command said.

Gervais and Maj. Gen. Peter Gallagher, director of the Network Cross-Functional Team, both under Army Futures Command, answered questions during a panel discussion Oct. 15 at the Association of the U.S. Army’s Annual Meeting and Exposition.

The Synthetic Training Environment, or STE, she explained, is a combination of software and hardware that will operate on a common architecture and eventually replace outdated 1980s and 1990s simulators across the Army. Layered on top of the STE platform is a feature known as One World Terrain, a 3D terrain model that makes available an accurate, realistic replica of any location on Earth.

“The piece that we’re working on is the storage and distribution of it,” Gervais said, adding that the STE team is working on a 3D data model, one that could be used for training and one operational model.

Units are already collecting content and data and putting it into the system, including Special Forces units, Regular Army units and special operations units from the other services, Gervais said, “and they’re telling us how they’re using it, they’re seeing the potential for it, which is exciting, it’s helping us.”

Gallagher said, “I think the answer is never, I think we’re always going to be in perpetual innovation. That’s kind of the guidance we’ve been given from the boss.”