AUSA's Thought Leaders Webinar series invites you to join us on Wednesday, 8 September 2021, at 1400 EDT to hear a presentation by retired Army Major General Jeffrey Schloesser, author of Marathon War: Leadership in Combat in Afghanistan and former Commanding General of the 101st Airborne Division and Regional Command-East.

Marathon War provides a timely examination of leadership during the chaos of combat. MG Schloesser will offer his reflections on the war in Afghanistan, highlighting interactions with critical national decisionmakers and showing how tactical decisions can have dramatic strategic impact. 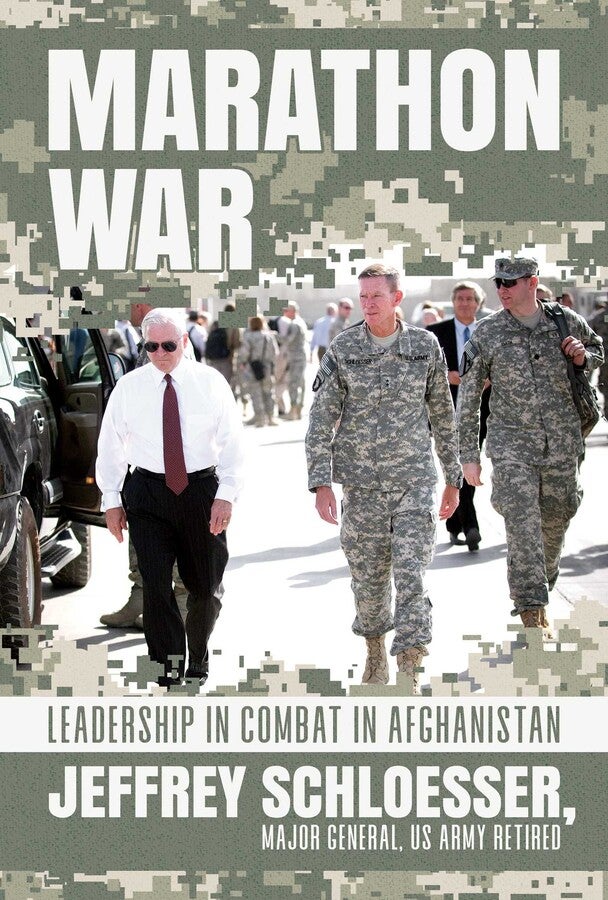 From Major General Jeffrey Schloesser—former Commanding General of the 101st Airborne Division and Regional Command-East—comes a revealing memoir of leadership in the chaos and fog of the Afghanistan War.

War is the most brutal of human endeavors, and I have experienced enough war to know to take cover when politicians and poets and armchair warriors speak extravagantly of patriotism and national honor.

Join Major General Schloesser in the daily grind of warfare fought in the most forbidding of terrain, with sometimes uncertain or untested allies, Afghan corruption and Pakistani bet hedging, and the mounting casualties of war which erode and bring into question Schloesser’s most profoundly held convictions and beliefs. Among several battles, Schloesser takes readers deep into the Battle of Wanat, where nine U.S. soldiers were killed in a fierce, up-close fight to prevent a new operating base from being overrun. This encounter required Schloesser to make tactical decisions that had dramatic strategic impact in an effort to achieve victory.

This book is a rare insight and reflection into the thoughts of critical national decision-makers including President George W. Bush, Secretary of Defense Robert Gates, then Senator Barack Obama, and numerous foreign leaders including Afghan President Hamid Karzai. Key military leaders—including then Chairman of the U.S. Joint Chiefs of Staff Admiral Michael Mullen, then Central Command Commanding General David Petraeus, then Lieutenant General and future Chairman Martin Dempsey, and International Security Force Commander General David McKiernan—all play roles in the book, among many others, including Chairman of the Joint Chiefs General Mark Milley and Army Chief of Staff General James McConville. Analyzing their leadership in the chaos of war Schloesser ultimately concludes that successful leadership in combat is best based on competence, courage, and character. 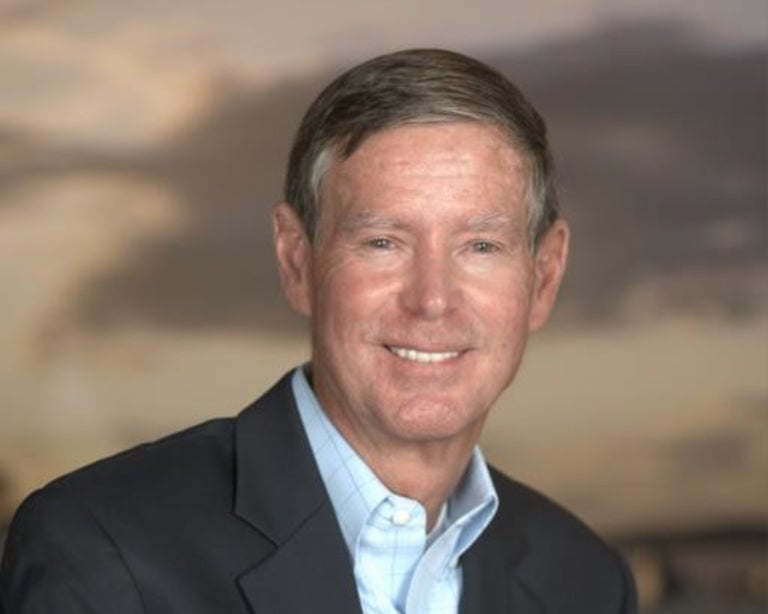 Author of Marathon War: Leadership in Combat in Afghanistan