Thought Leaders - In the Company of Heroes

Thought Leaders - In the Company of Heroes

AUSA’s Thought Leaders Webinar series invites you to join us on Tuesday, 16 November 2021, at 1400 EST, to hear a presentation by James Kitfield, author of In the Company of Heroes: The Inspiring Stories of Medal of Honor Recipients from America’s Longest Wars in Afghanistan and Iraq.

The Soldiers who have volunteered to fight in the two decades since the 9/11 terrorist attacks have been called The Next Greatest Generation. Mr. Kitfield will share stories of the twenty-five servicemen who have been recognized for their courageous and selfless actions during the wars in Iraq and Afghanistan with the nation’s highest military honor. 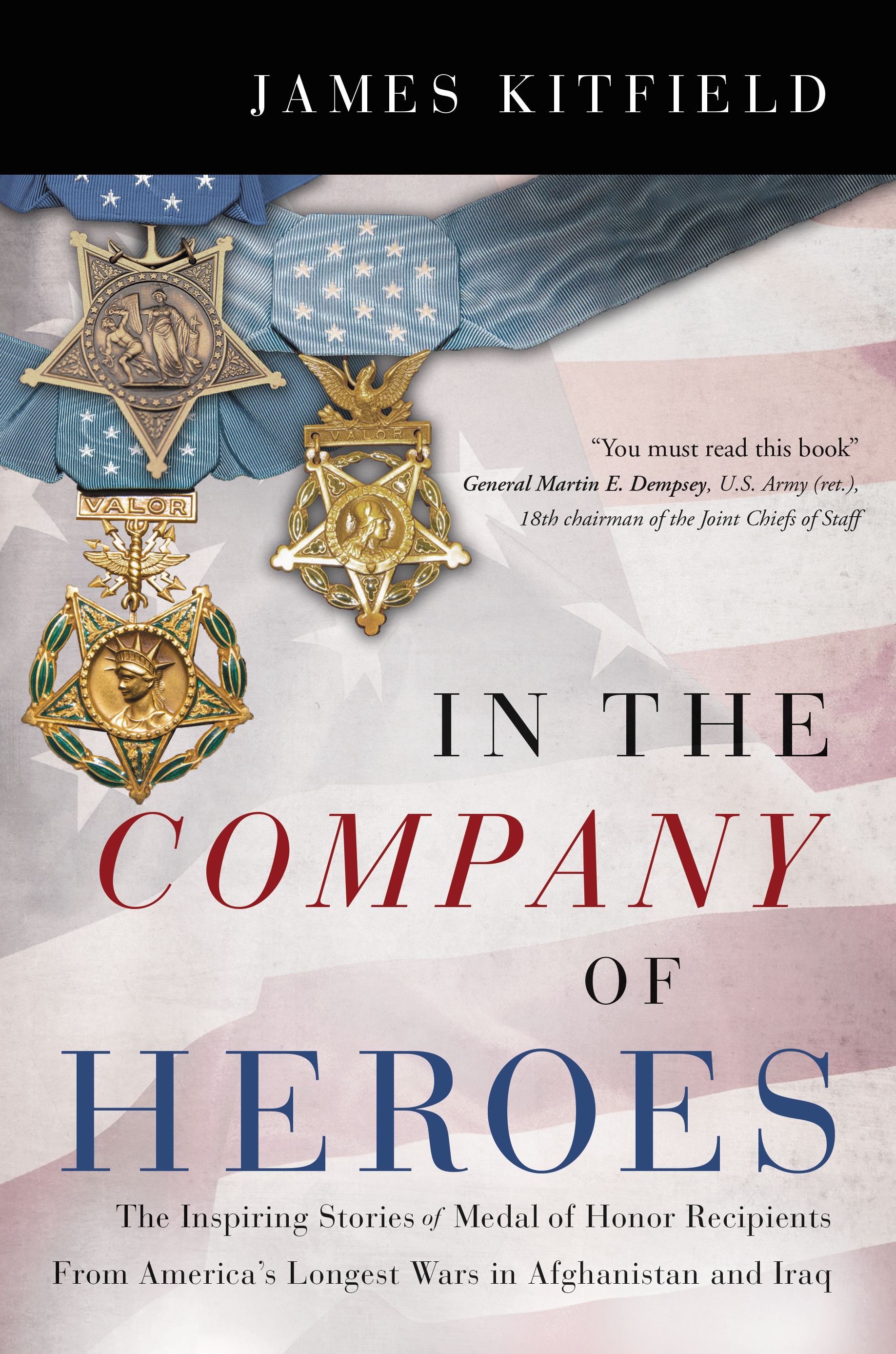 In the Company of Heroes features in-depth narrative profiles of the twenty-five post-9/11 Medal of Honor awardees who served in Afghanistan and Iraq. It focuses on the stories of these extraordinary people, expressed in their own voices through one-on-one interviews, and, in the case of posthumous awards, through interviews with their brothers in arms and their families.

Stories include Marine Corps Corporal William “Kyle” Carpenter, who purposely lunged toward a Taliban hand grenade in order to shield his buddy from the blast; Navy SEAL team leader Britt Slabinski, who, after being ambushed and retreating in the Hindu Kush, returned against monumental odds in order to try to save one of his team who was inadvertently lost in the fight; and Ranger Staff Sergeant Leroy Petry, who lunged for a live grenade, threw it back at the enemy, and saved his two Ranger brothers. 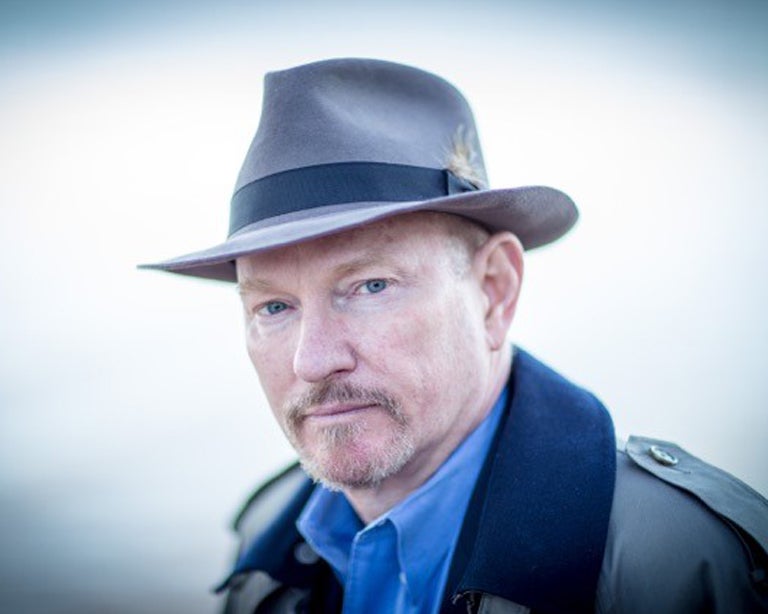 James Kitfield
Author of In the Company of Heroes: The Inspiring Stories of Medal of Honor Recipients from America's Longest Wars in Afghanistan and Iraq 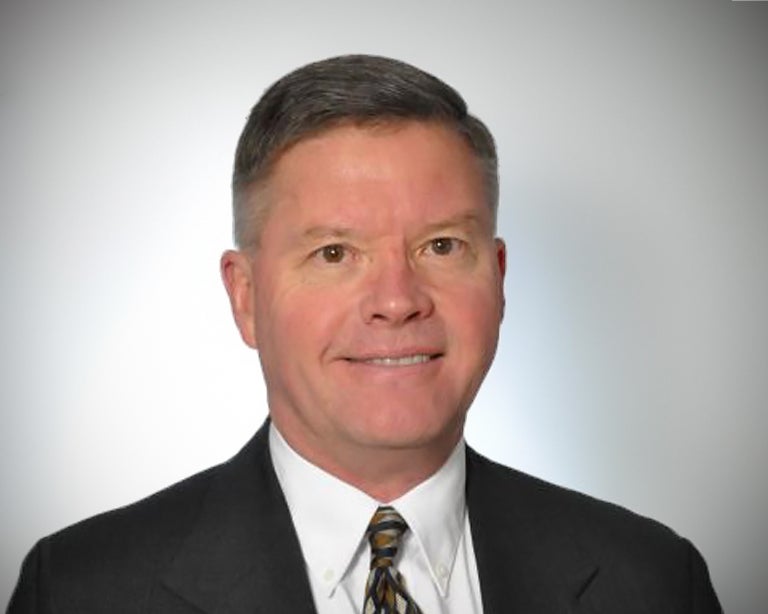