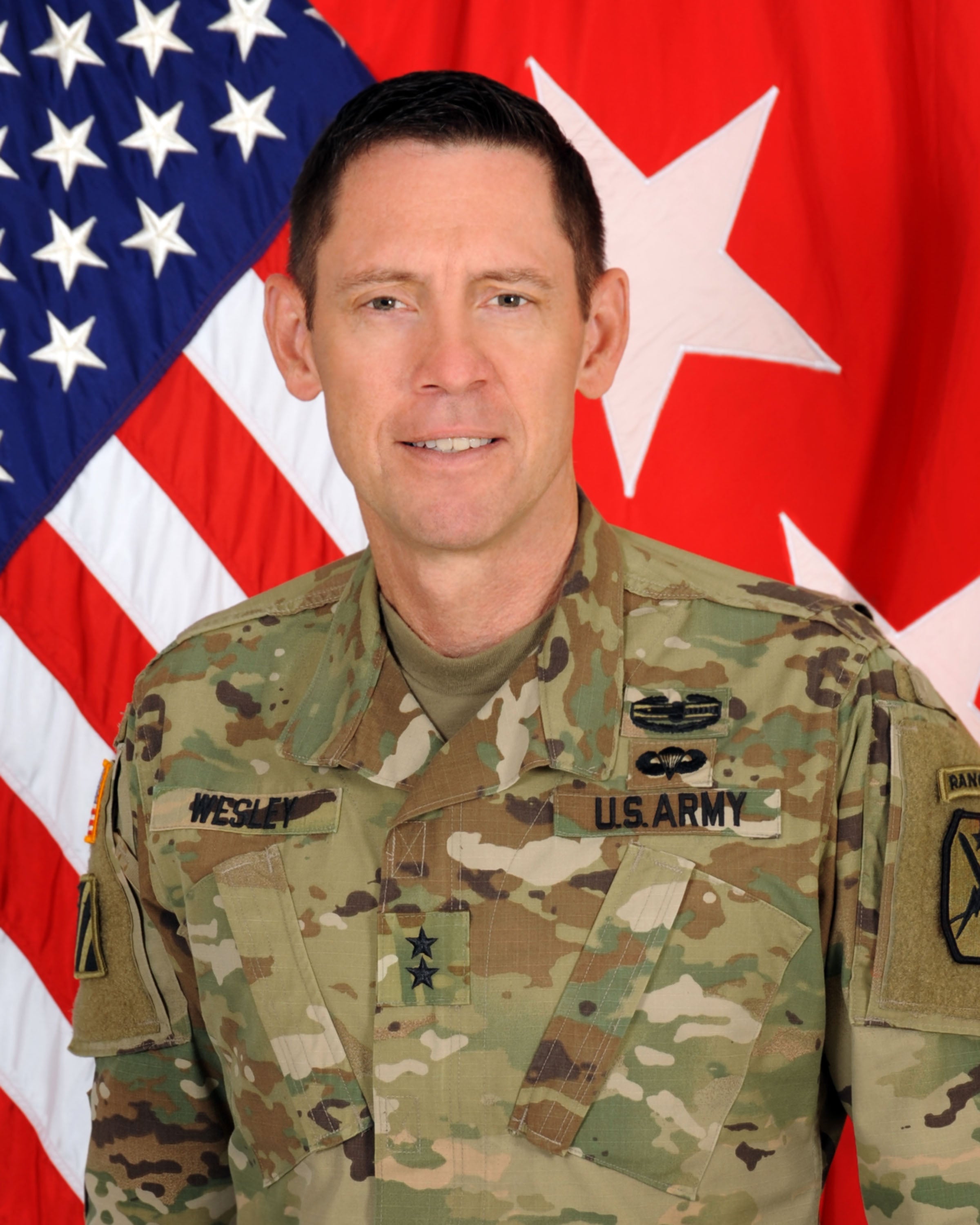 Video shown by MG Wesley during his talk: