Global Force Q&A With the Audience

Global Force Q&A With the Audience 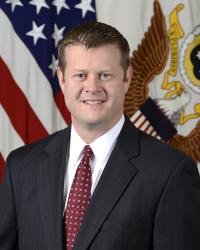 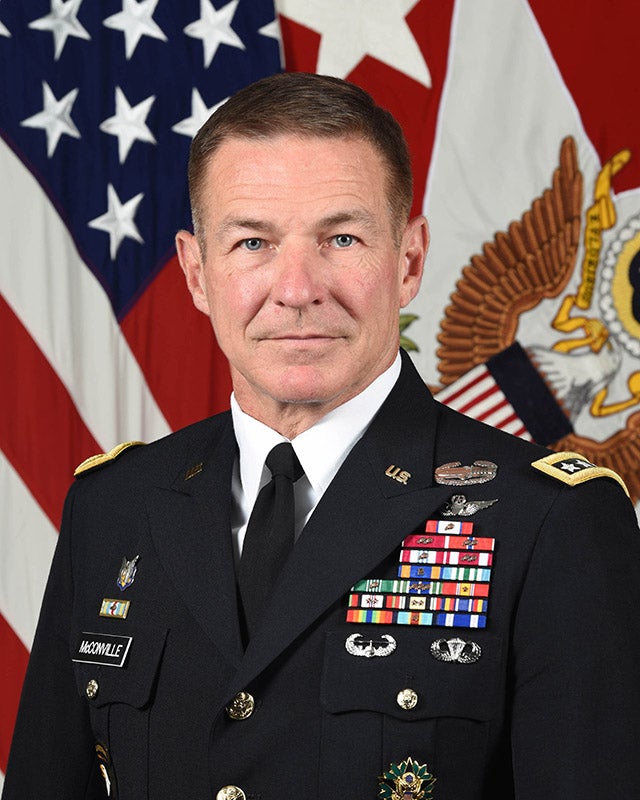