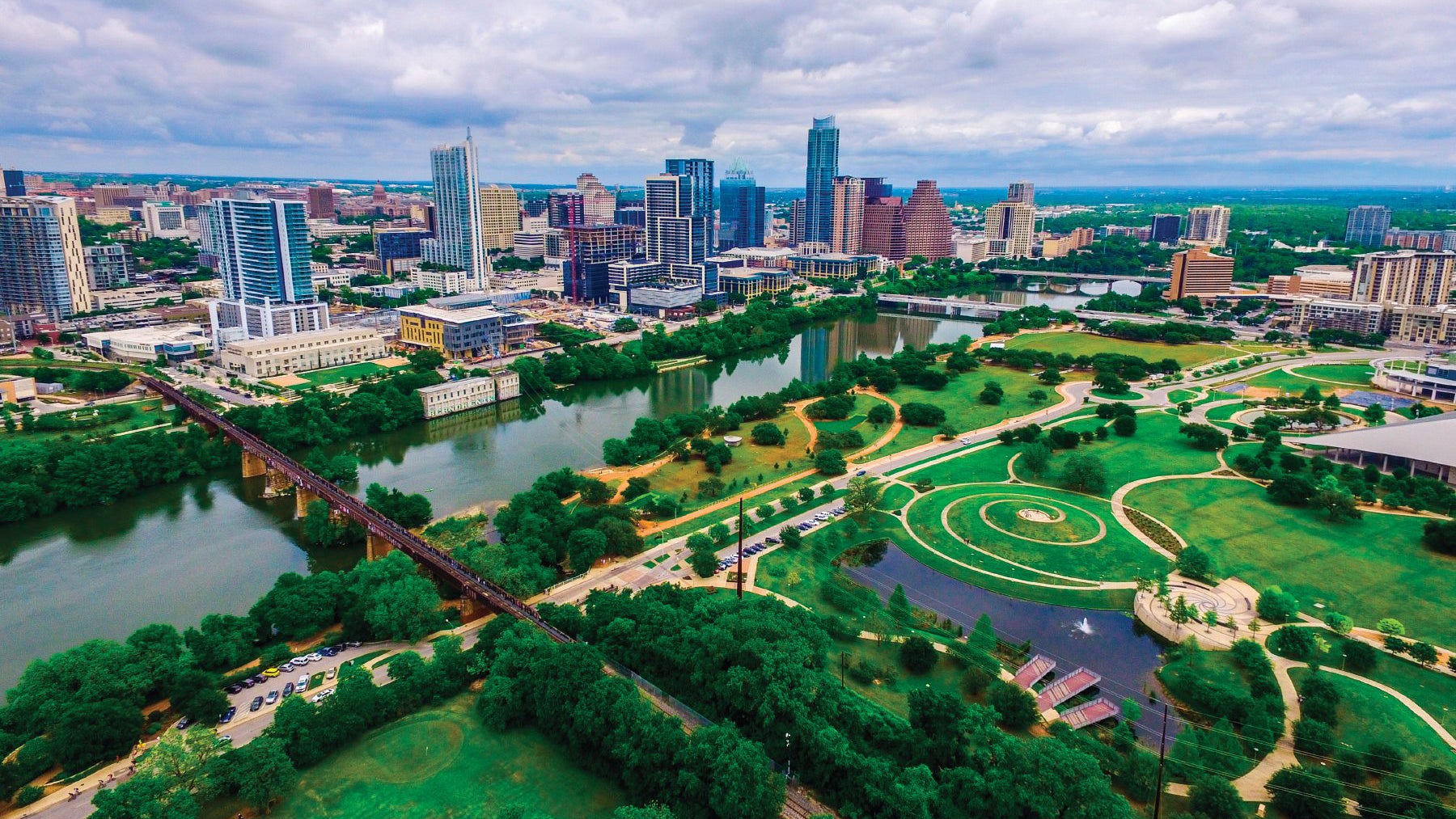 Austin, Texas, one of the nation’s fastest-growing cities, will be home to the Army Futures Command, Army leaders announced July 13.

Established July 1 in the biggest Army reorganization since 1973, the command has been forming in rented space near the Pentagon. Its headquarters in Austin is expected to have about 500 uniformed and civilian employees, led by a four-star general.

“We have a team en route as we speak,” said Under Secretary of the Army Ryan T. McCarthy, who led the search for a site for the command.

The command won’t be fully operational until July 1, 2019, but Army leaders anticipate earlier results, believing the innovation-focused cooperative environment they hope to form will lead to major modernization decisions in six months to a year.

In a statement, the Army described this as an effort that “brings unity of command and effort to Army modernization, ensuring greater accountability, transparency and responsible stewardship of the Nation's resources.”

“The result will be a modernization process that leverages private sector innovation, cutting-edge science and technology, prototyping and demonstrations, and warfighter testing and feedback with one focus—provide our Soldiers the weapons and equipment they need, when they need them, to fight and win our nation's wars, and come home safely,” the statement said.

In selecting a location for the headquarters, Army leaders did not want it to be on an existing Army installation but to be in a place where the staff could interact with leaders in technology innovation. “We want this headquarters to be located near leading academic and commercial institutes to harness the best talent possible in emerging technology and innovation,” McCarthy said in April during the search for the ideal city. He described this as an attempt to “rapidly join an existing innovation eco-system” in a community that has a good standard of living and a growing workforce of people with skills required for emerging technology and innovation.

U.S. News and World Report ranked Austin as the best place to live in the U.S. for 2017 and 2018 based on quality of life, the job market, cultural activities and other factors.

Retired Army Gen. Carter F. Ham, president and CEO of the Association of the U.S. Army, congratulated Austin on its selection. “Chosen from a finalist pool of five extraordinary cities, Austin will be a great place for the soldiers and Army civilians of Army Futures Command to live and work. An array of world-class colleges and universities, innovative businesses, access to an amazingly talented workforce and superb quality of life make Austin an ideal location for the command that will prepare America’s Army for the complex challenges of a rapidly-changing future,” Ham said. “All of us at AUSA, and especially AUSA’s Texas Capital Area Chapter, congratulate the people of Austin and we look forward to many, many years of friendship and partnership.”