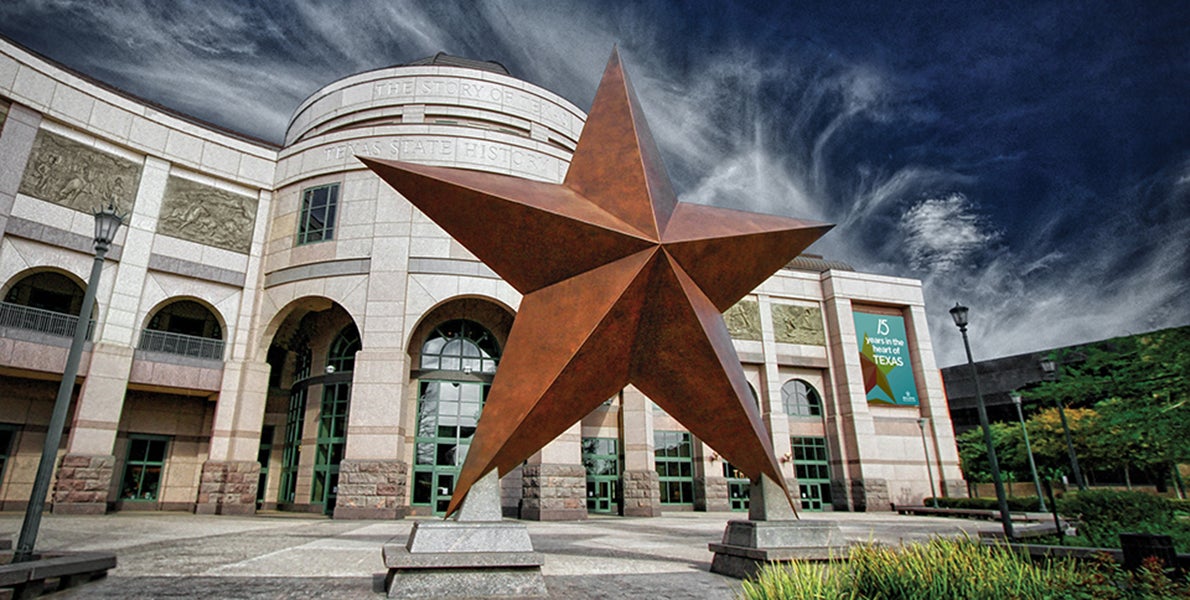 Army Futures Command will reside in Austin, Texas, because the city ranked highest on an assessment of locations with the best features in place to support the critical modernization effort.

The criteria, according to Undersecretary of the Army Ryan D. McCarthy, include having a solid base of science, technology, engineering and mathematics workers, proximity to private-sector innovators, a good quality of life for the workforce and strong community support. The review began with 150 possible locations.

“We do not have time to build this ecosystem,” McCarthy said. “It needed to be ready immediately.”

Austin was the leader in a review that looked for what he called a “mature entrepreneurial incubator” that would provide “access to talent, ideas, collaboration and a willingness to help us build the culture.”

“Establishing an Army headquarters outside a post, with a diverse mission, to interface with industry and academia, is a radical cultural change for us,” McCarthy said. A downtown Austin building will house a command group, but some staff will work from what the Army calls incubator hubs so they can operate alongside private-sector or academic partners.