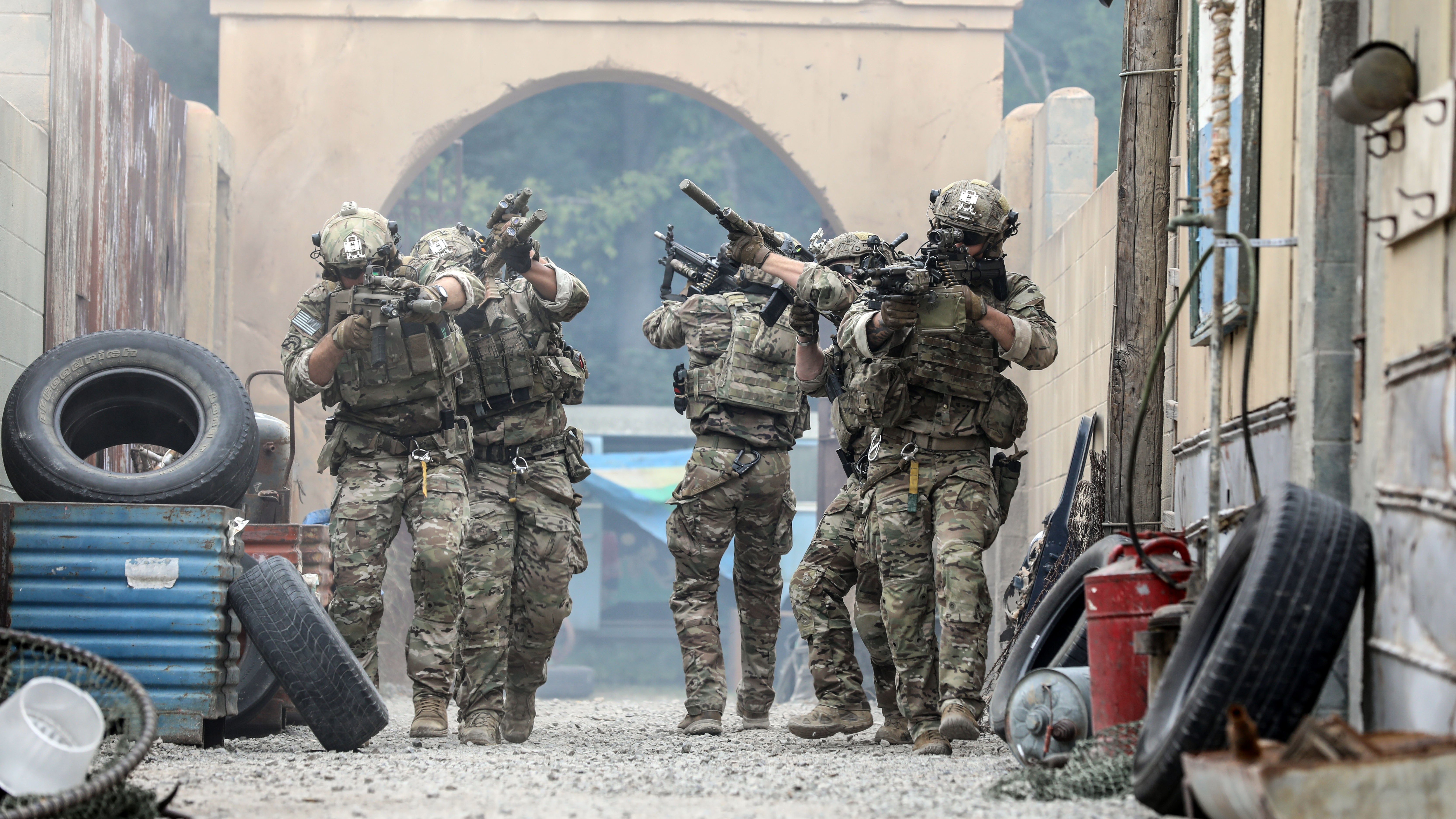 A sweeping review of special operations troops, ordered after a series of high-profile cases of misconduct, found the force does not have a “systemic ethics problem,” the commander of U.S. Special Operations Command said.

However, almost two decades of sustained combat and not enough emphasis on leader and professional development have “impacted our culture in some troublesome ways,” Army Gen. Richard Clarke wrote in a Jan. 28 letter to the force.

“What are we waiting for?” a Ranger student stutters to his squad leader. 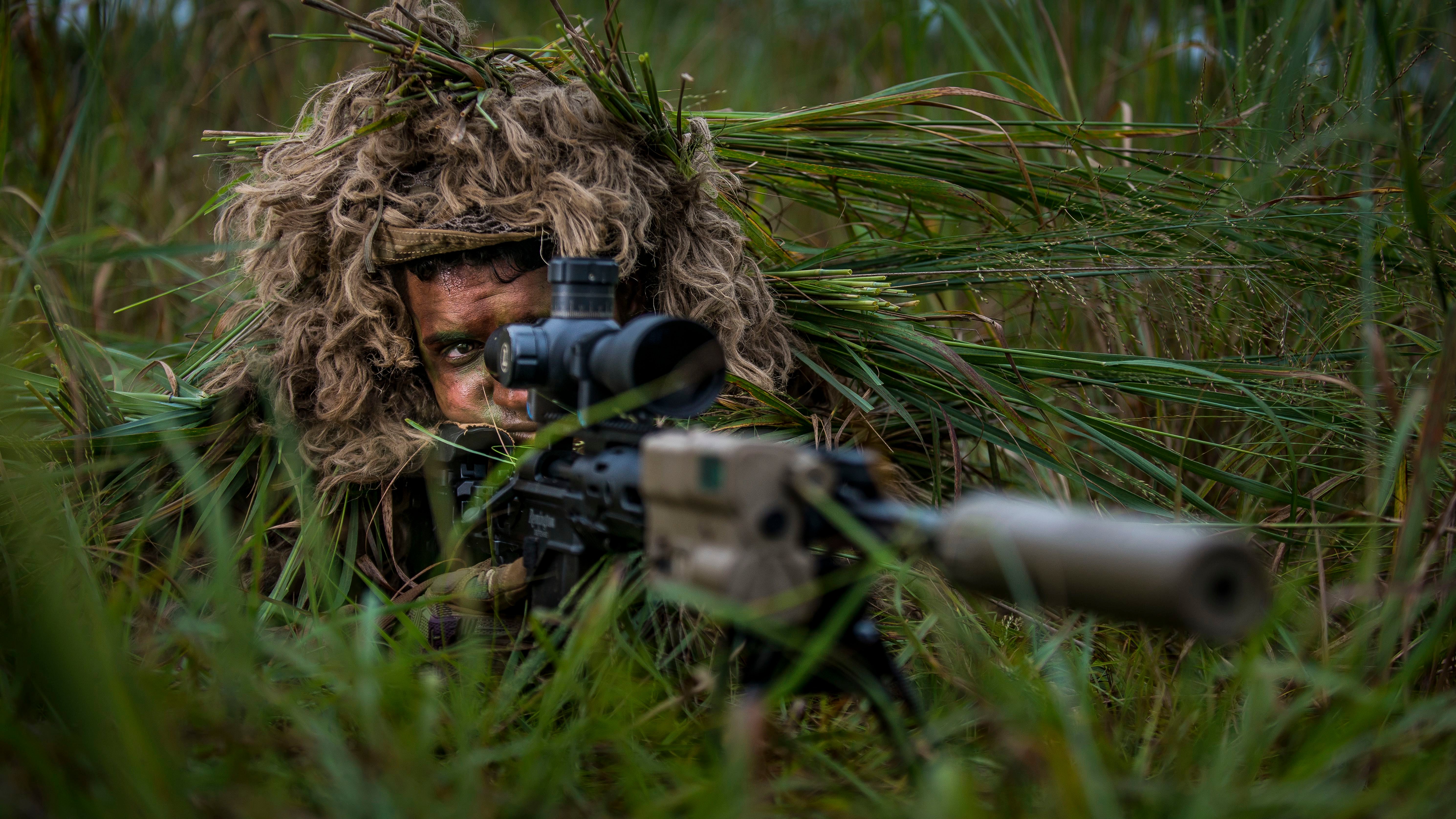 The U.S. is a partner of choice when it comes to training and advising allies and partners in the Indo-Pacific region, an Army special operations leader said.

“We’re the partner of choice because the U.S. has extensive combat experience,” said Col. Owen Ray, commander of the 1st Special Forces Group. 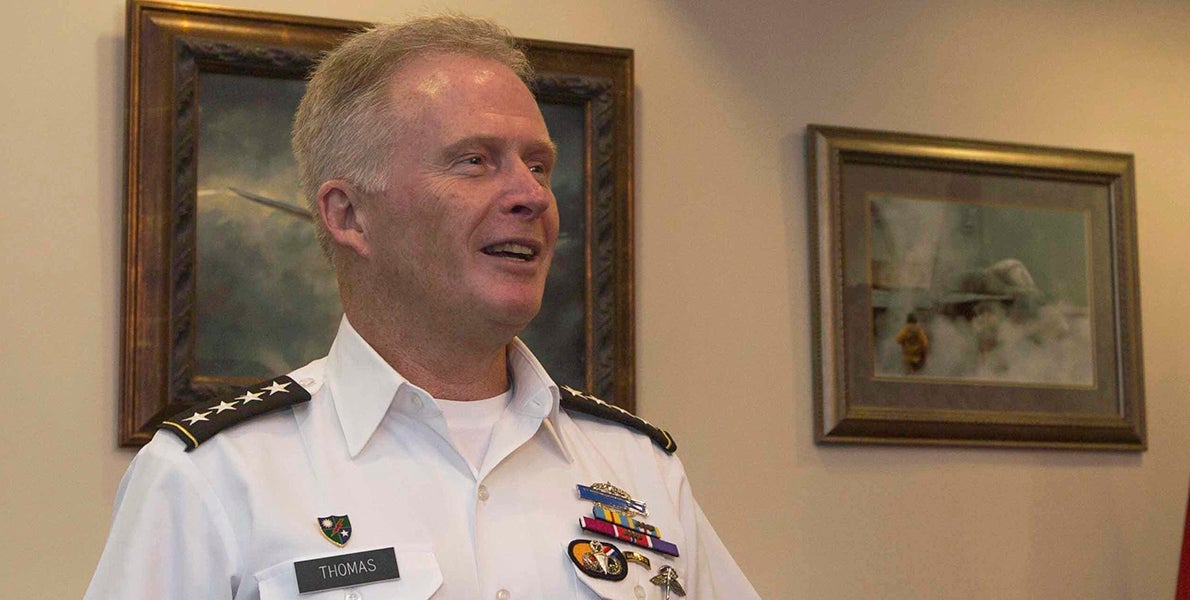 Army Gen. Raymond A. Thomas III, the 11th commander of the command based at MacDill Air Force Base, Fla., said special operations forces “are more relevant than ever to the current and enduring threats facing our nation. We have been at the forefront of national security operations for the past three decades, to include continuous combat over the past 15½ years.” The U.S. Army John F. Kennedy Special Warfare Center and School would be good model to use in building a larger “intellectual hub” for spreading the word about special operations technology and tactics, a recent report says.