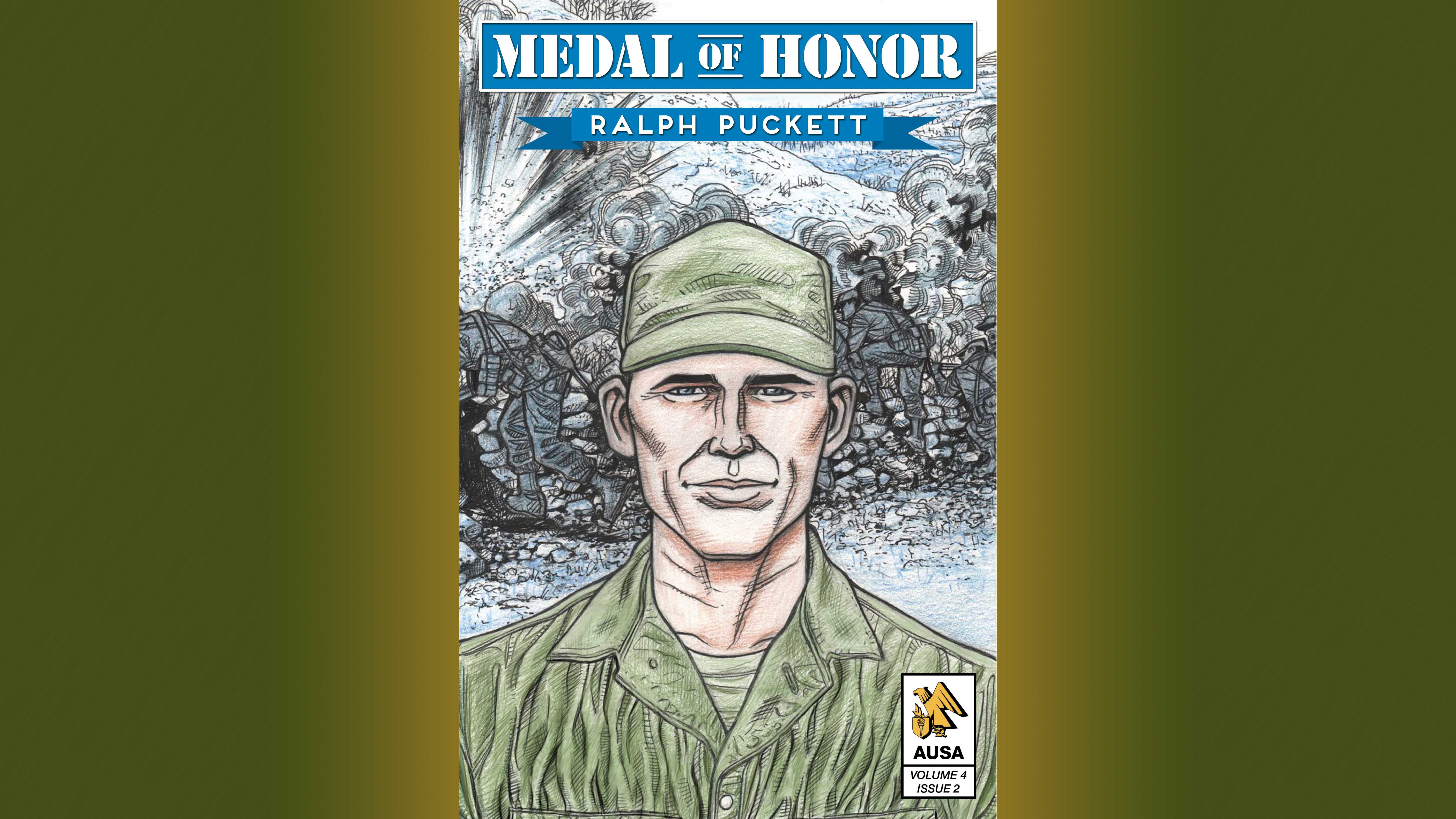 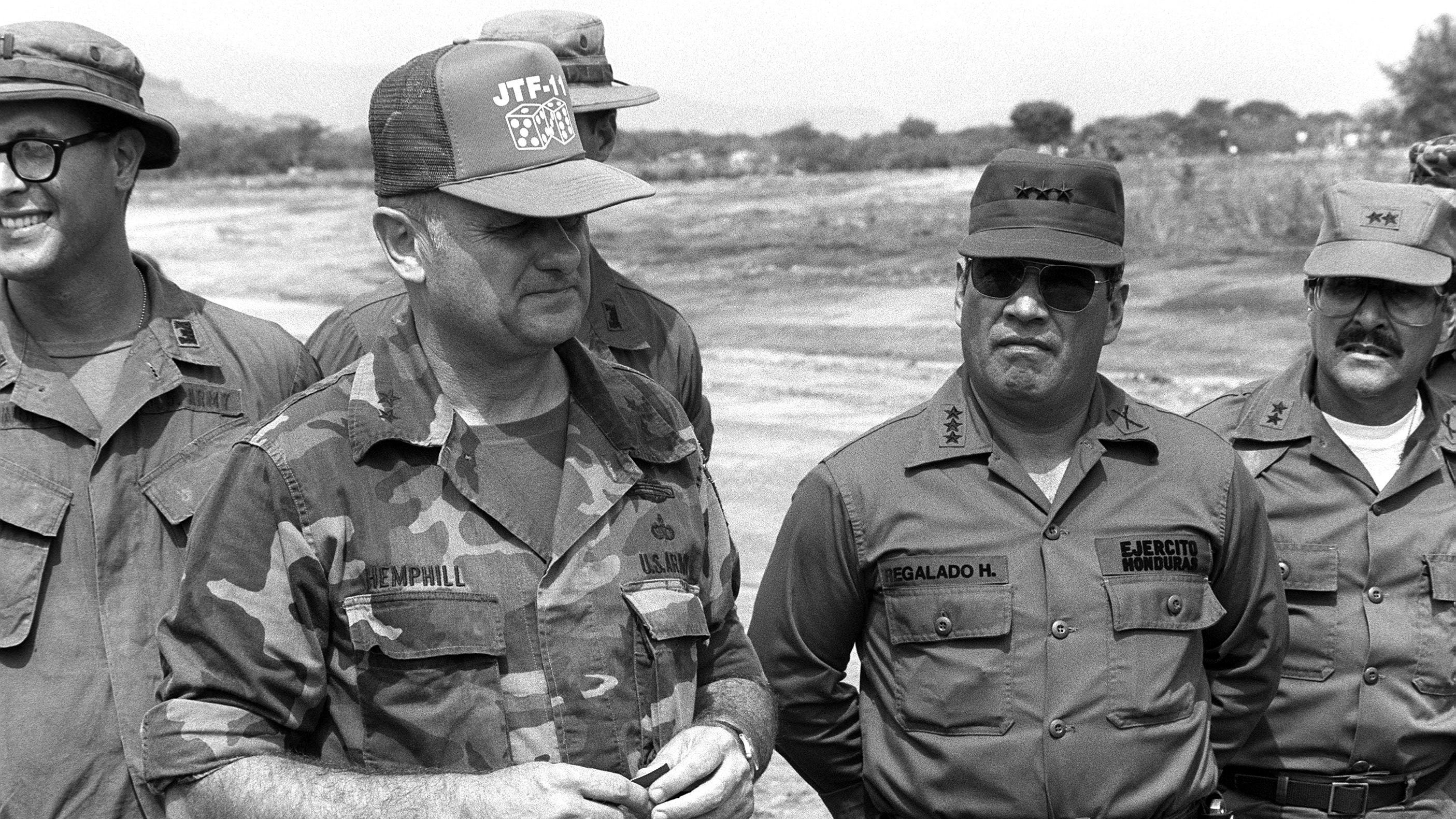 Retired Maj. Gen. John Hemphill, a recipient of the Distinguished Service Cross for his actions in Korea and longtime volunteer leader with the Association of the U.S. Army, died May 21 at the age of 93. 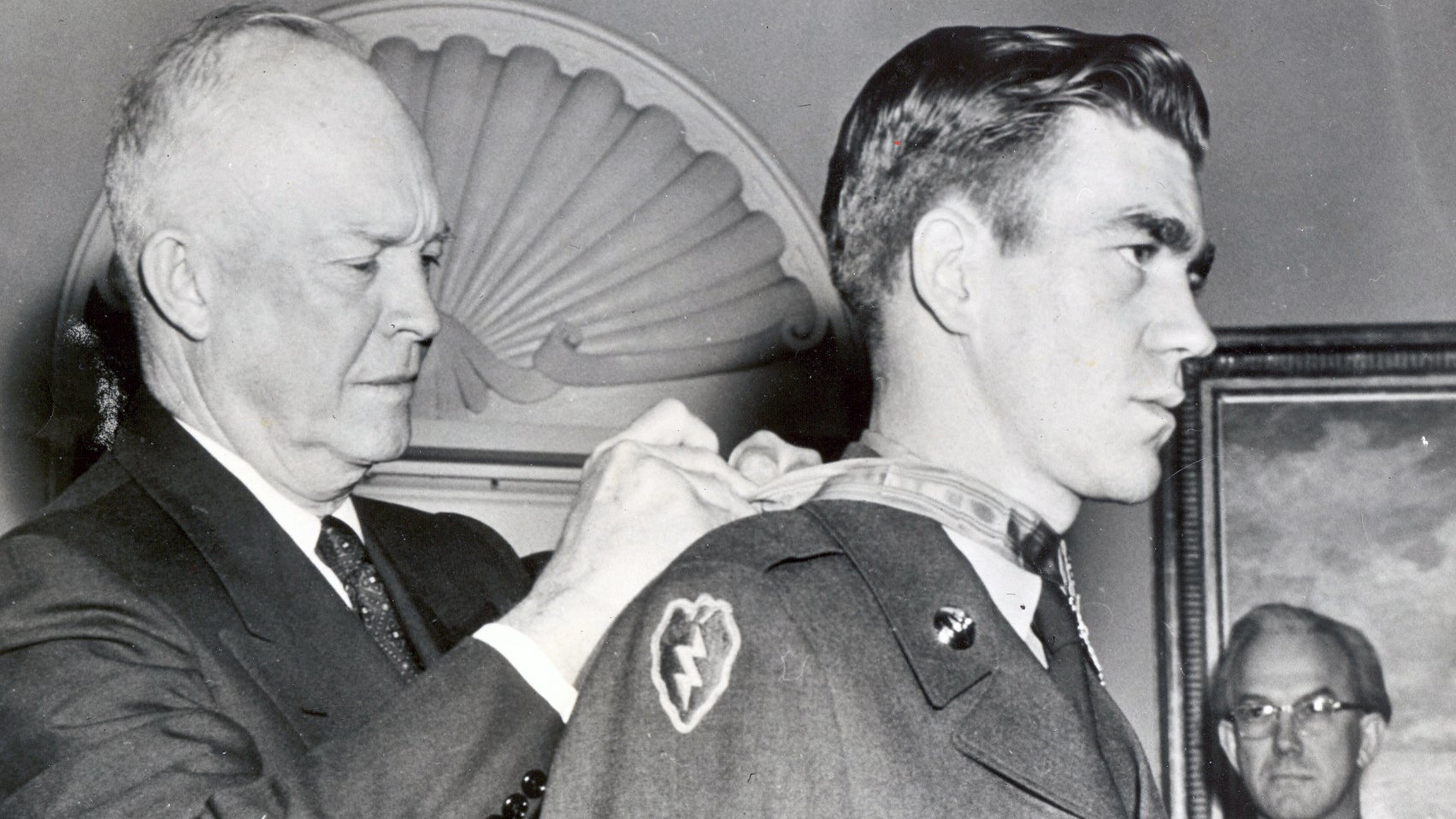 Ernest West, who received the Medal of Honor for his actions during the Korean War, has died. He was 89.

A native of Russell, Kentucky, and honorary life member of the Association of the U.S. Army, West died May 1 at St. Mary's Medical Center in Huntington, West Virginia.

On Oct. 12, 1952, West, a private first class with the 3rd Battalion, 14th Infantry Regiment, 25th Infantry Division, volunteered to join a combat patrol near Sataeri, Korea, to look for an enemy outpost.